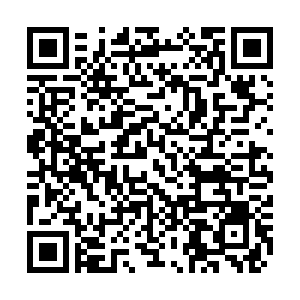 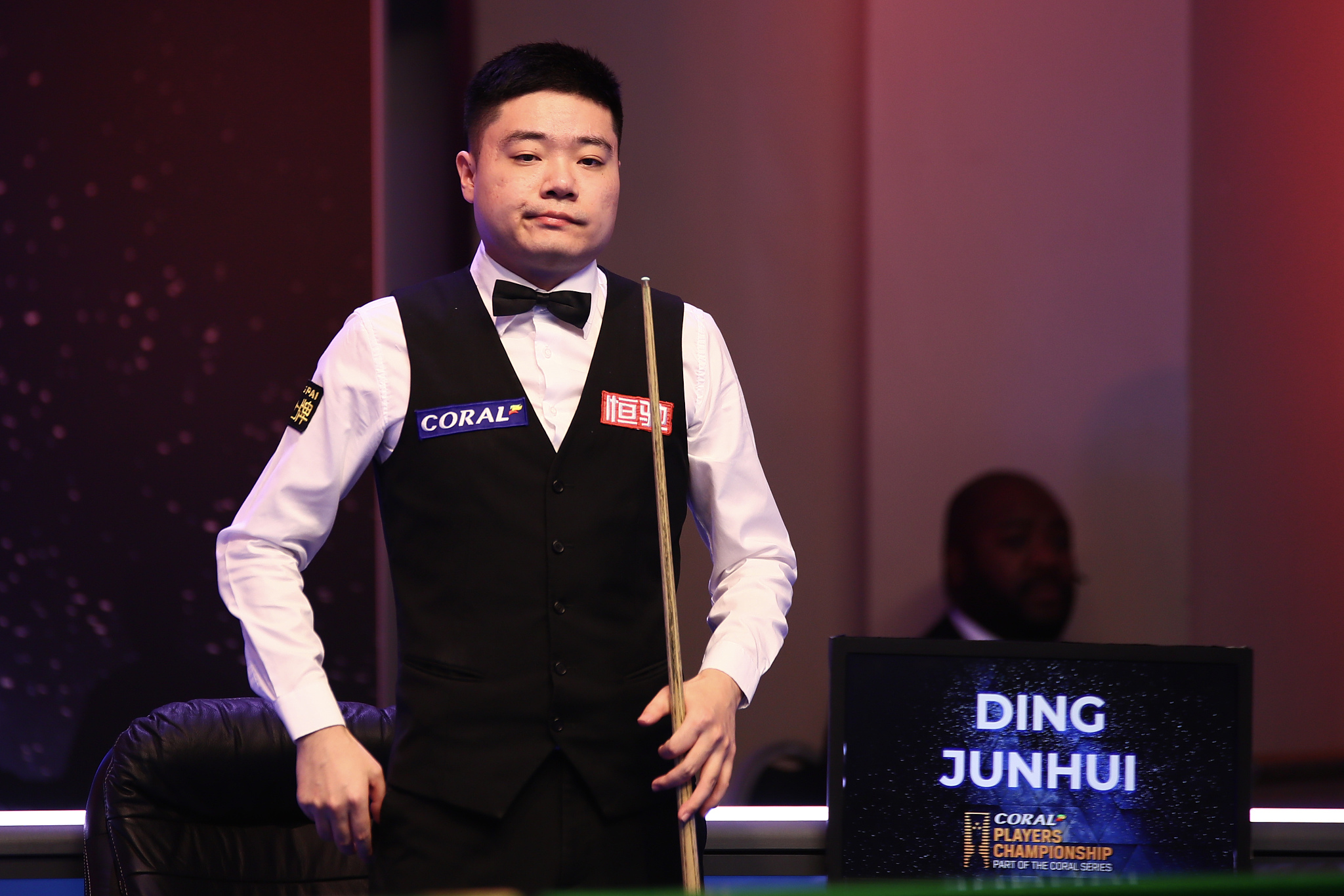 Six-time world snooker champion Ronnie O'Sullivan made a stunning comeback win over China's top player Ding Junhui 6-5 in the opening round of the Snooker Masters in Milton Keynes, England, on Wednesday.

Ding, 33, led the match 5-3 with two breaks above 120. However, the world No. 9 failed to respond to a resurgent O'Sullivan in the following three frames.

This is also the second consecutive year Ding is knocked out of the tournament in the opening round. Ding won the prestigious invitation event in 2011, which draws together the world's top 16 players to lock horns every year. 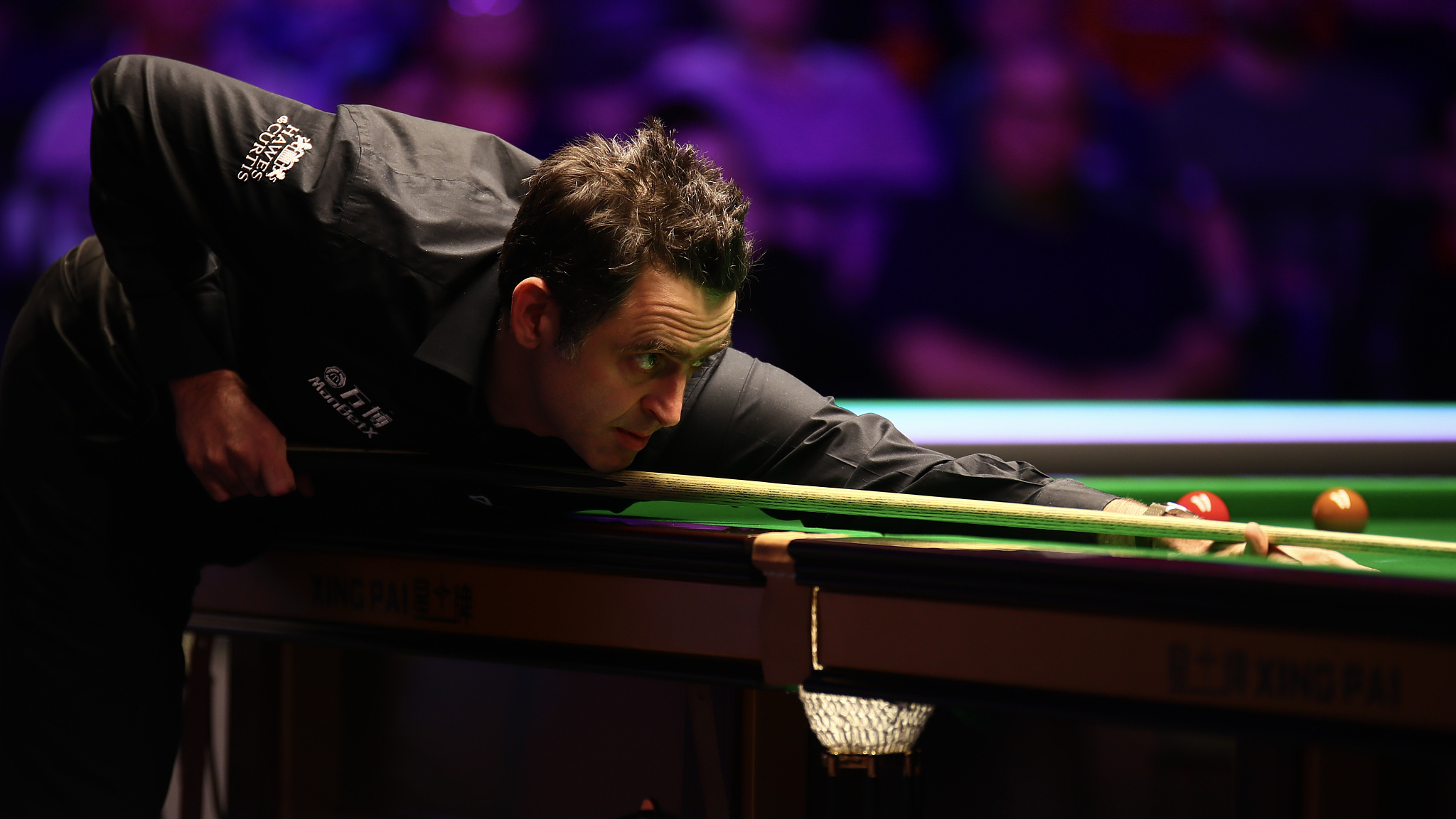 "It was nice to make a bit of a game of it," the seven-time Masters winner told the World Snooker Tour website. "I played well and didn't do a lot wrong. Ding played strongly, I'm just pleased to get over the line."

The Rocket's next opponent is John Higgins, who beat Mark Allen 6-5 later on Wednesday.

This is the first time the tournament has been held outside London in more than 40 years, as organizers were forced to make the change due to COVID-19 restrictions.

World No. 1 Judd Trump and the 14th-placed Jack Lisowski both withdrew from the tournament after having tested positive for COVID-19 ahead of their matches.

Earlier, Chinese hopeful Yan Bingtao came from behind to edge Australian ace Neil Robertson 6-5, reaching the quarterfinals on Tuesday. The 20-year-old Masters debutant will fight for a semifinal berth against Stephen Maguire, who saw off three-time world champion Mark Selby.