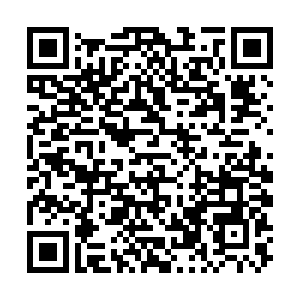 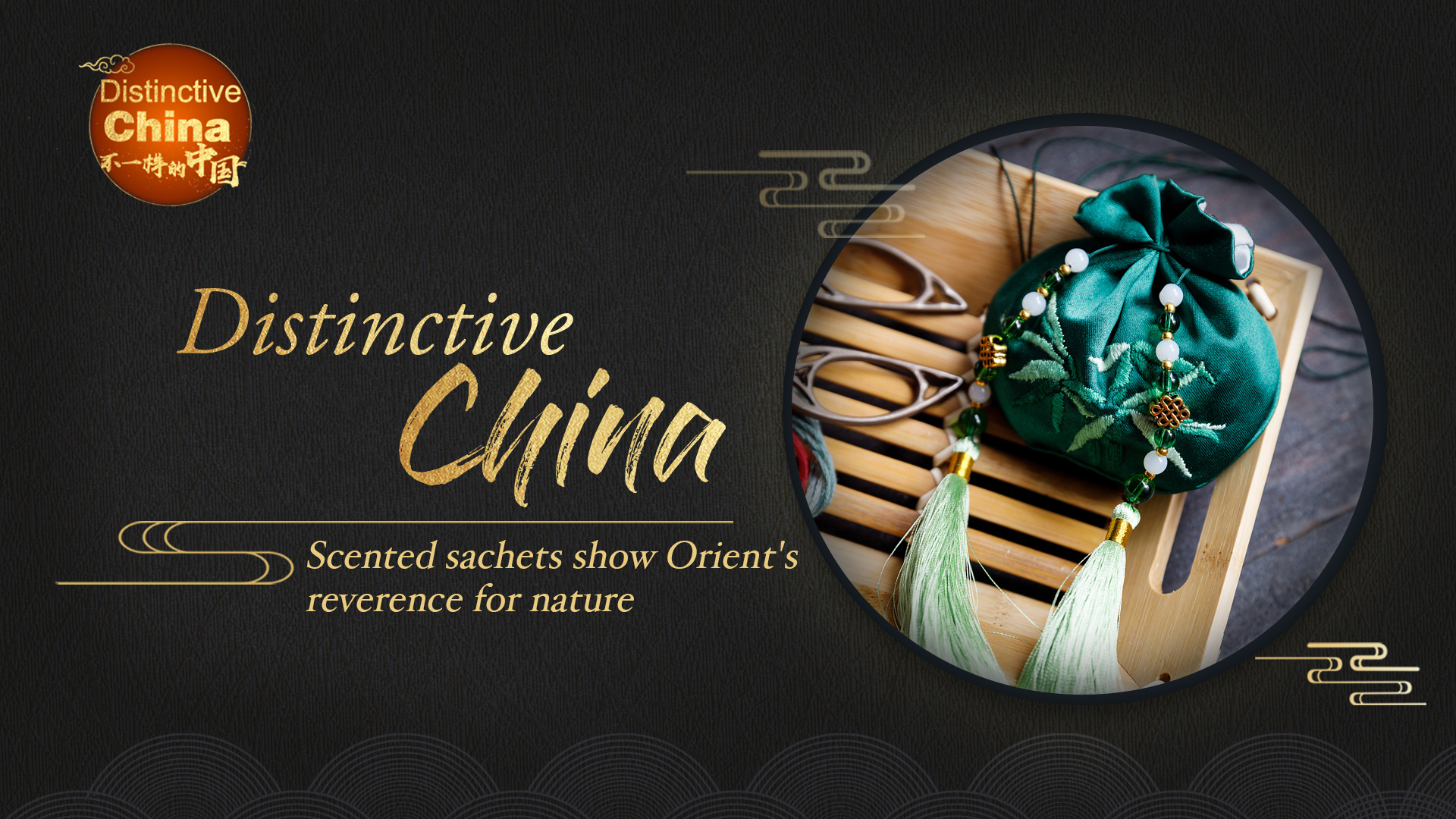 Fragrance is a vehicle for memory. It's a power capable of surpassing time and space, evoking strong emotions and creating otherworldly experiences, perceived only through olfactory nerves.

In the West, perfumes were meant to hide body odor. Scented liquids, with their mesmerizing fragrance and indescribable beauty, drove European royalty and well-to-do ladies to scramble for a vial. However, in Oriental culture, perfume is interpreted differently.

In China, bottles are swapped for sachets, and the liquid for powder. Spices, medicinal ingredients and flowers are mixed and ground into fine powders with different properties, according to seasons and who is using them.

Time is also an important factor in crafting these scented experiences.

Zi Le, a medical fragrance maker, says preparations should be nocturnal, only done within a short window of time around midnight because of the flows of Yin and Yang.

"The Yin energy is most abundant between 11 p.m. and 1 a.m. and all fragrant ingredients possess Yang energy to counteract the Yin," he says. "It fits into the traditional Chinese theory of Yin and Yang." 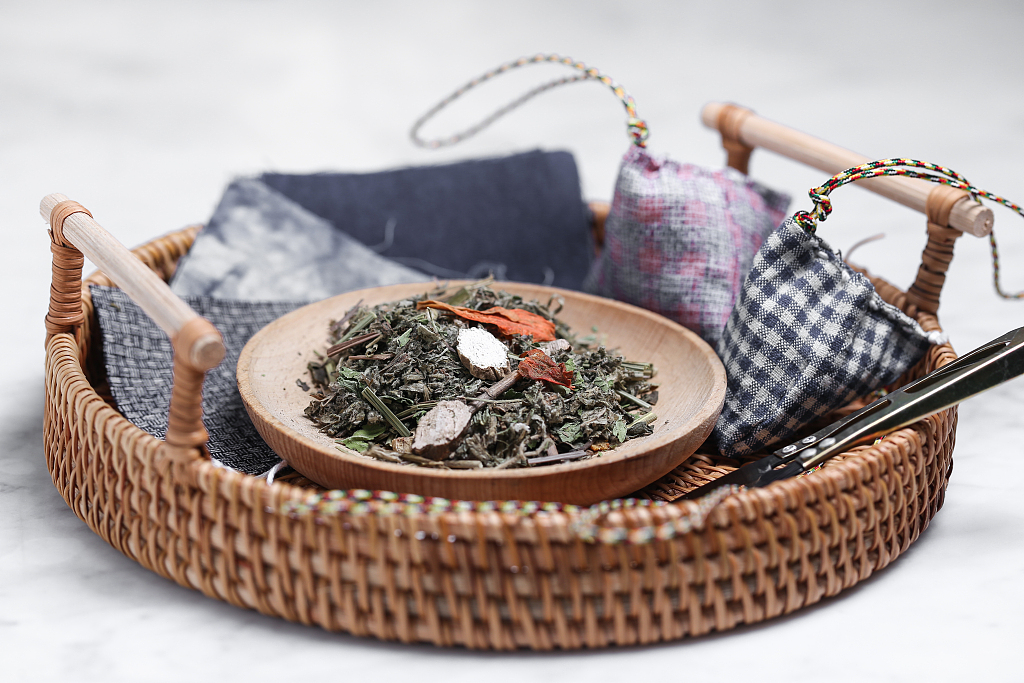 The Chinese sachets are not just a path to a paradise of pleasant smells and scents. They're also a symbol of the Orient's reverence for nature.

"In its early stage, the Chinese sachet had practical purposes. It was used for its medicinal benefits, and was closely related to the development of traditional Chinese medicine (TCM) and Chinese herbal medicine," says Yi Shulin, a sachet maker.

In order to ward off diseases and evil spirits, people in ancient China would put powdered herbs with different effects in sachets according to the seasons. Although the bags didn't have a strong fragrance, the original craft reflects nature's most authentic smells.

The design of the sachets is another kind of artistic pursuit with different patterns holding different meanings and emotions. For example, the swastika symbol and Chinese character "shou" evoke longevity and wealth.

The sachets were also often given as gifts. In order to show the status of the gift giver, the sachet would be embroidered with a large number of flowers, such as peonies, plum blossoms, and lotus flowers, which symbolize female beauty. Two fish would reflect the rapport between two lovers. 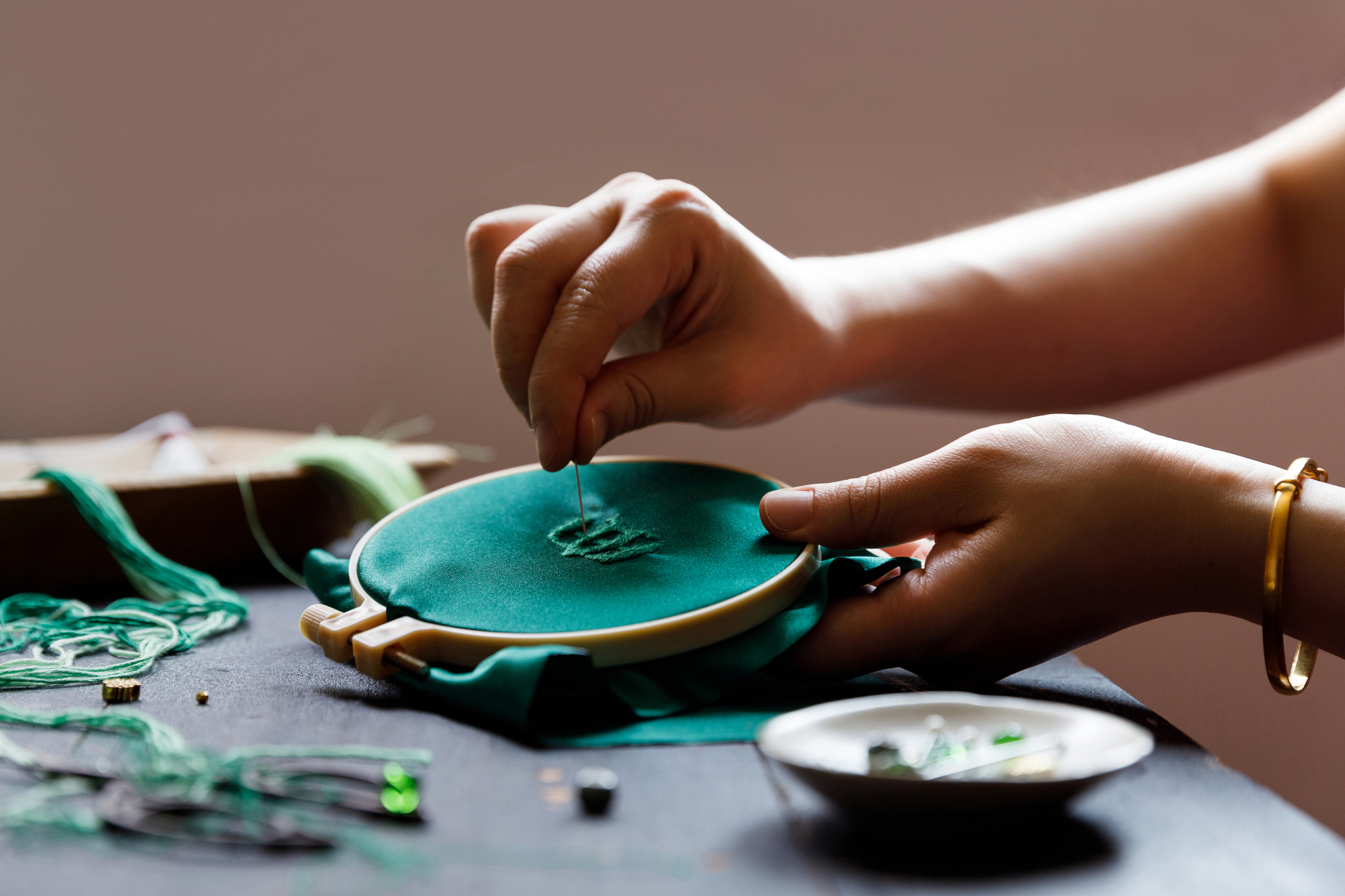 In ancient times, people would embroider different patterns on the sachets to show different meanings. /CFP

In ancient times, people would embroider different patterns on the sachets to show different meanings. /CFP

To this day, scented sachets remain at the heart of traditional Chinese celebrations, with many still wearing them during the Dragon Boat Festival. They're also great mosquito repellents during the hot days of the year.

These sachets, which originated from the wisdom of ancient China, are still shining in modern times.

(Cover image made by Qu Bo)