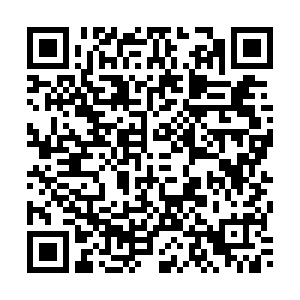 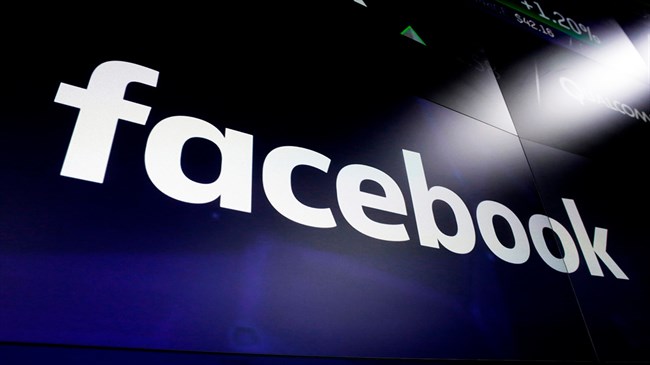 In the last couple of days Facebook and its social networking subsidiaries, WhatsApp and Instagram, have been in the eye of a storm. In a kind of perfect timing, the ongoing trust crisis seem to have coincided with the world's condemnation of President Donald Trump after the unprecedented insurrection of the U.S. Capitol on January 6 after the social media platform temporarily struck him off the network to avoid further incitement of his supporters.

Facebook did not go the whole hog by permanently suspending Trump's accounts like its competitor Twitter, saying that the action was valid until the president was officially out of office on January 20. Presumably, President-elect Joe Biden's predecessor will not be a threat to national security after he hands over power.

In a rather curious development, Facebook on January 11 also shut down the accounts of several Ugandan government officials and ruling party members accusing them of manipulating public debate in the run-up to the presidential elections on January 14. Facebook's accusations revolved around the use of fake and duplicate accounts and impersonation of users. Again, such action has no precedence and can be seen as politically motivated.

Posing the question of whether Big Tech has gone too far, a Financial Times commentary on Monday noted that "the moves have added fuel to a fierce debate about where the balance lies between a tech company's right to censor users who breach their content policies versus an individual's right to freedom of expression."

The above incidents have raised brouhaha from those they have directly affected, while raising concern among those who find it an affront to freedom of speech and association. But if this is an unstated policy, what awaits the millions of users of Facebook and its subsidiary WhatsApp in a few weeks is equally unsettling.

Starting February 8, Facebook's subsidiary WhatsApp will start implementing new terms and conditions that its two billion users might find an utter invasion of their privacy. The new policy will give WhatsApp access to a user's IMEI number, location, battery level and real-time status, which the company will share onward with its parent company. Basically, the company will have undue access to people's private details and those of the groups they belong to within its network.

Basically, it is a take it or leave it scenario. Some business experts see Facebook's actions as a result of its evolution into a monolith after its acquisition of WhatsApp and Instagram. The level of its apparent insensitivity to people's personal lives shows that it has become a power unto itself. The insatiable profit motive behind these changes is also a testament to the ugly face of capitalism. 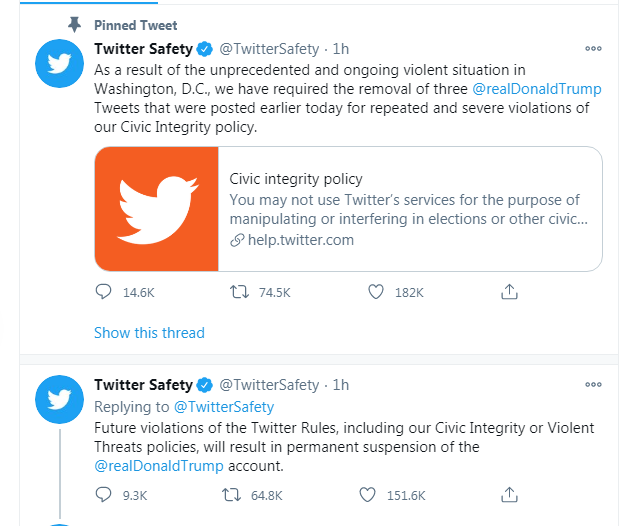 Putting such massive data in the custody of a private company is potentially dangerous on several levels. In addition to the risk of massive identity theft, it gives excess power to a non-state actor to intrude into the operations of people it has no jurisdiction over. For its customers, it is eventually a case of nowhere to hide even when one opts out of the network. Indeed, the internet never forgets.

The U.S. Federal Trade Commission has previously accused Facebook of engaging in monopolistic behavior, while several nations have sued the company for the same reason. Like other social media apps, the platform has also been blamed for abetting the propagation of crime, fake news and other anti-social behaviors particularly detrimental to children and the youth.

Still, there can be no denying the fact that Facebook has transformed the social and economic lives of millions of people around the world. It has revolutionized personal and group interactions by overcoming the physical barriers of time and space.

Users of social media are now wary of Big Tech, with observers feeling that the companies have the power to utterly erase someone from existence since our whole lives are tied up to things they control. It is scary that they have the right to exercise this power with no legal restraint, a concern voiced on Monday by German Chancellor Angela Merkel's spokesman who said that freedom of opinion should not be determined by such online bosses but "through the law and within the framework defined by the legislature."

Facebook's actions have the potential of spawning social media wars with users now in a quandary dilemma on how to embrace alternatives like Signal, Telegram and Parler. It is highly likely that millions of users will also explore other non-Western apps, pushing them into the global market. The main challenge, however, is that Facebook family has a captive market of billions that have already integrated its networks in their daily operations.