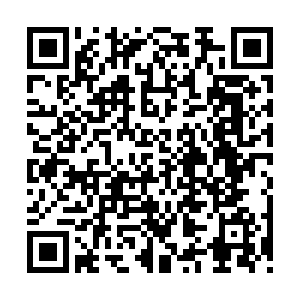 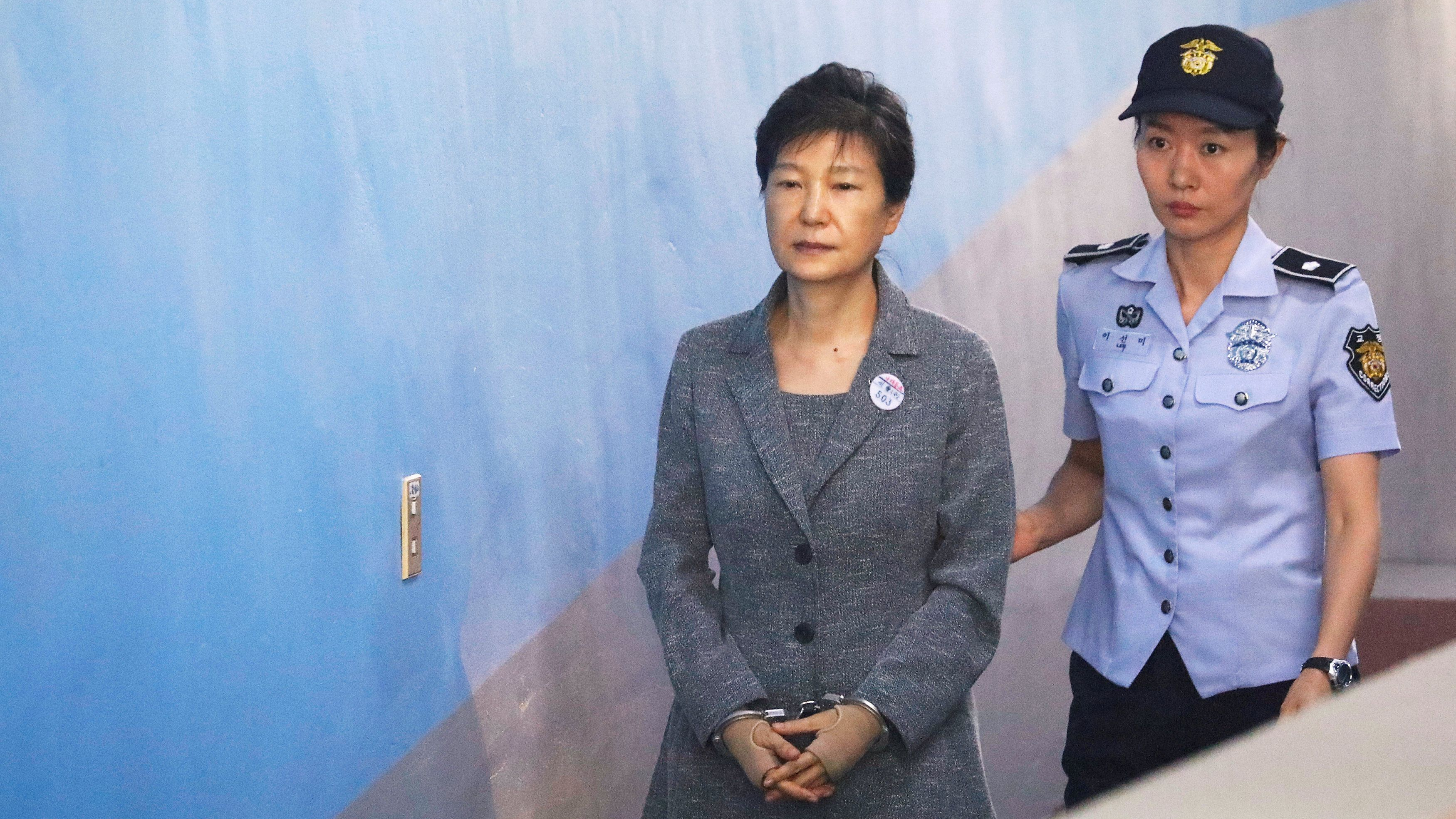 South Korea's top court upheld on Thursday a 20-year jail sentence for former President Park Geun-hye on graft charges that led to her downfall, bringing an end to the legal process and, for the first time raising the possibility of a pardon.

The Supreme Court confirmed the 20-year prison term for bribery and other corruption charges. With a separate two-year sentence for the 2018 illegal intervention in the nomination process for the then-ruling Saenuri Party, Park will serve 22 years in prison.

Park was accused of abuse of power in early 2017 after her impeachment. Later, she faced additional bribery charges, receiving huge off-the-book funds from three former chiefs of the National Intelligence Service.

Park served as President of South Korea from 2013 and was removed from office in 2017 after the Constitutional Court upheld an impeachment due to the corruption scandal.