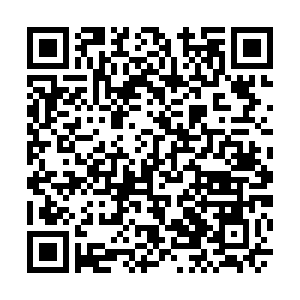 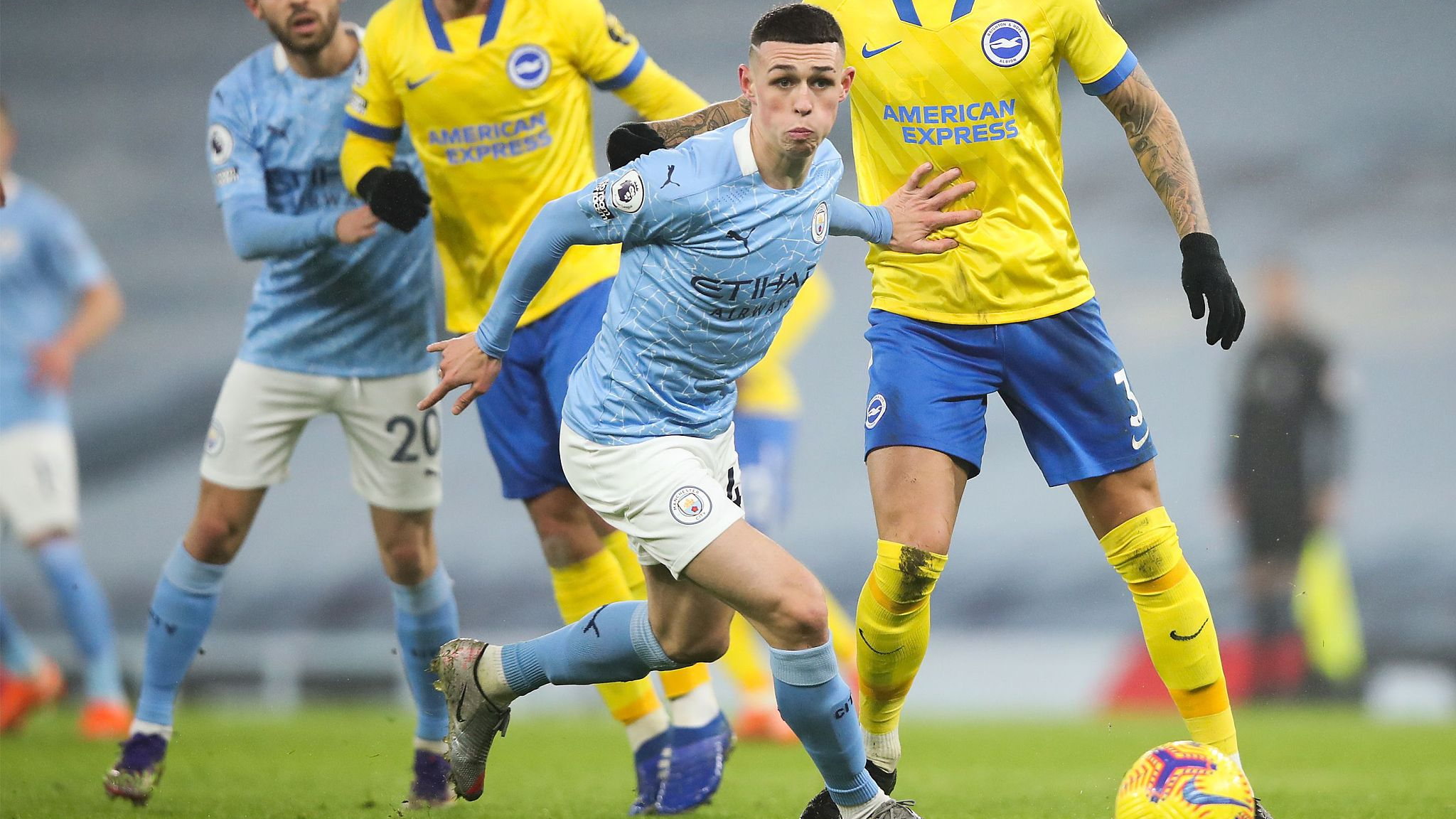 Players of Manchester City and Brighton & Hove Albion in action during the Premier League match in Manchester, UK, January 13, 2021. /CFP

Players of Manchester City and Brighton & Hove Albion in action during the Premier League match in Manchester, UK, January 13, 2021. /CFP

Manchester City moved to within four points of the Premier League summit as Phil Foden's goal earned them a nervy 1-0 victory over struggling Brighton & Hove Albion on Wednesday.

Foden's clinical finish just before halftime on a sodden night at the Etihad Stadium proved enough for City to claim a fourth successive league win, but it was far from comfortable.

City had chances in the second half to stretch their lead with keeper Robert Sanchez and the woodwork coming to Brighton's rescue but the visitors finished strongly.

The hosts could have eased the tension in stoppage time but substitute Raheem Sterling lashed a penalty over the crossbar.

City held on, however, to move into the top four with 32 points from 16 games, four behind leaders Manchester United and one behind champions Liverpool having played one match less.

Brighton's winless league run now extends to nine and they are perched one place above the relegation zone.

After a slow start to the season, Pep Guardiola's side initially made steady progress up the table and are now accelerating in the title race.

"It definitely feels like we're back to our best. We've taken confidence from the last few results," said Foden, who has scored four goals in his last six games.