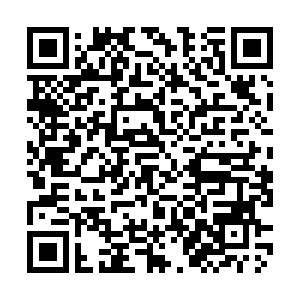 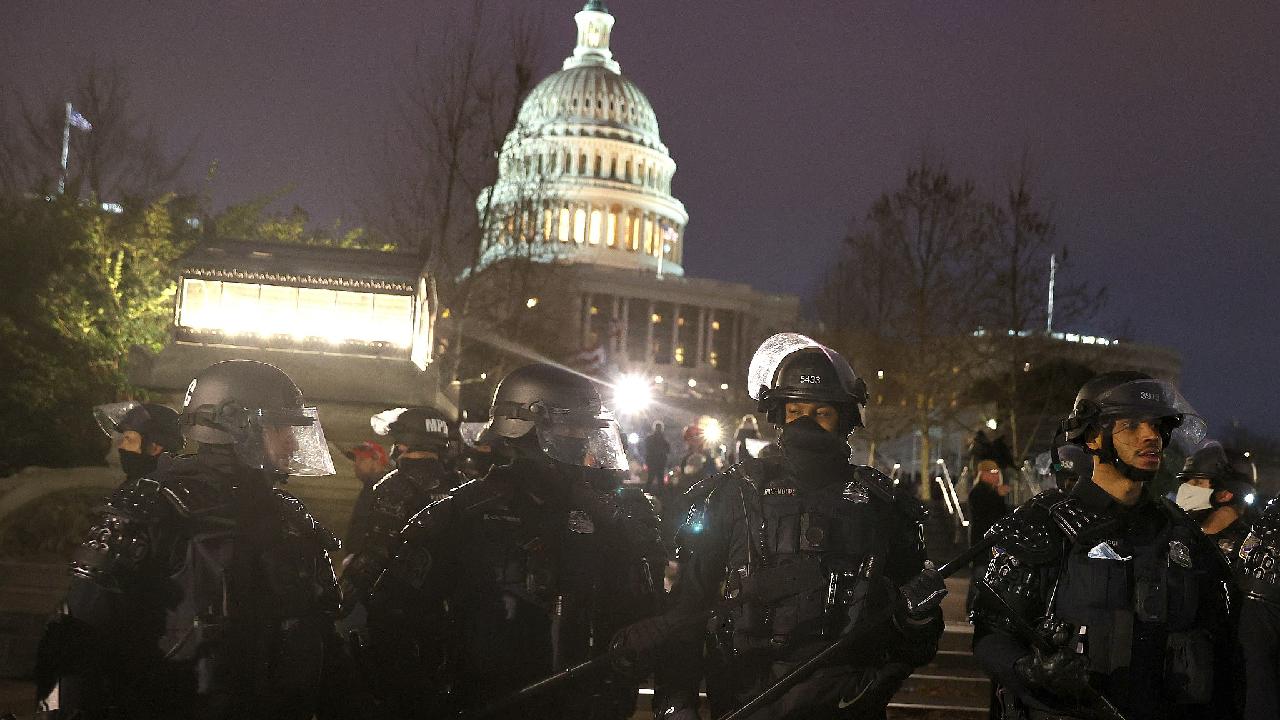 America is in the midst of a very painful soul-searching process after its famed tradition of peaceful political transitions was broken following the riot at the U.S. Capitol on January 6. The country's "exceptional" reputation was dealt a death blow by none other than Americans themselves, many of whom believe that outgoing U.S. President Donald Trump incited an angry mob to attack the seat of government as part of a desperate but deeply flawed "coup" attempt.

Whatever one's interpretation of those tumultuous events are, the fact of the matter is that America will never be the same again, hence why it's more urgent than ever that it starts healing.

Trump took the first step by releasing a video last week where he tacitly conceded the election and reassured everyone that he'll do his utmost to ensure an orderly political transition to a new administration. He then released a follow-up on Wednesday calling on Americans to remain peaceful and eschew violence before the upcoming inauguration.

These statements are welcome and show that the 45th president doesn't condone the crimes that were committed in his and his movement's name. Interestingly, his latest video came out shortly after he was historically impeached for the second time for his role in inciting last week's events.

Moving beyond the structural aspects of the ongoing political transition and into the social ones, every American needs to deeply reflect on what happened over the past four years and especially the last week.

Though its divisions didn't lead to large-scale fratricide, Americans still clashed with one another with increasing frequency across the past half year over to their political differences. The two main antagonists were Antifa and Black Lives Matter (BLM) on one side, and Trump's "Make America Great Again" movement on the other.

Extensive discussions must begin, first at home among loved ones and then expanding into one's circle of friends and acquaintances in order to better understand where these divisions came from. Just as importantly, every American must ask themselves why they believe whatever it is that they do, especially if they're really passionate about it. 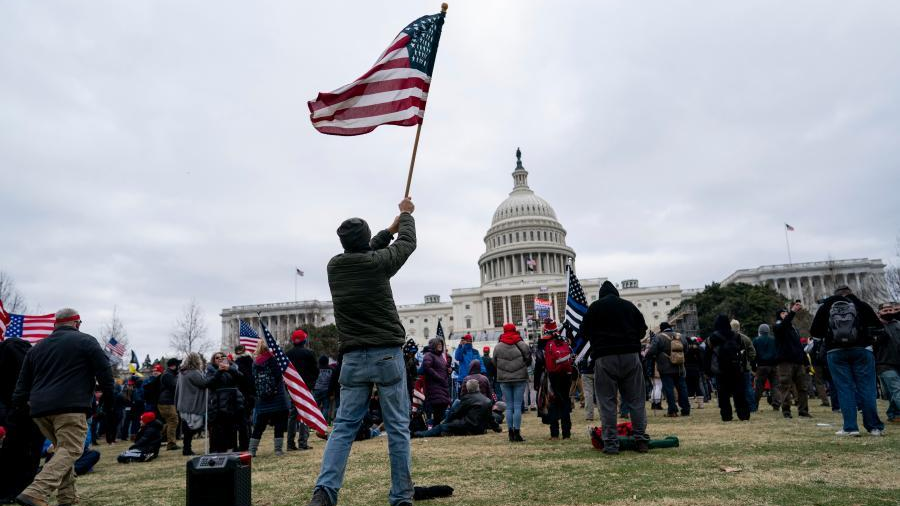 No one should feel ashamed for their political views so long as they're responsible ones and are peacefully expressed, but those who resorted to violence or supporting the same in the name of their ideology - be it liberal or conservative - must reckon with the fact that they may become radicalized.

Speaking of the dark trend of political radicalization, the role of alternative media and social media can't be dismissed, but that also doesn't mean that they should be censored either. These platforms played crucial roles in events such as the nationwide Antifa-BLM unrest of last year or propagating conspiracy theories such as the infamous QAnon one.

Plenty of people have been radicalized as a result, but hopefully not irredeemably. They mustn't be ostracized lest they delve deeper into their delusions, but should instead be cautiously embraced by their loved ones who must calmly inform them of the fallacy of their ways.

No matter how passionately one feels about racial justice, police brutality, or suspected electoral fraud, that doesn't give anyone the right to violently storm the U.S. Capitol. Such criminals must be brought to justice without political discrimination. Anything less raises questions about the law's neutrality.

Arguably, many of those who committed such crimes felt (whether rightly or not) that they had the support of either Trump or the Democratic Party depending on their political disposition. As such, the outgoing president should hold a highly publicized peace and reconciliation summit with the incoming one before January 20 where both leaders unequivocally condemn all political violence.

Trump and President-elect Joe Biden should also patch up their differences to show Americans that the hated political foes can come together after this moment of crisis. That's the most effective way for America to meaningfully heal as soon as possible.