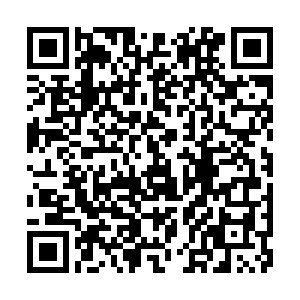 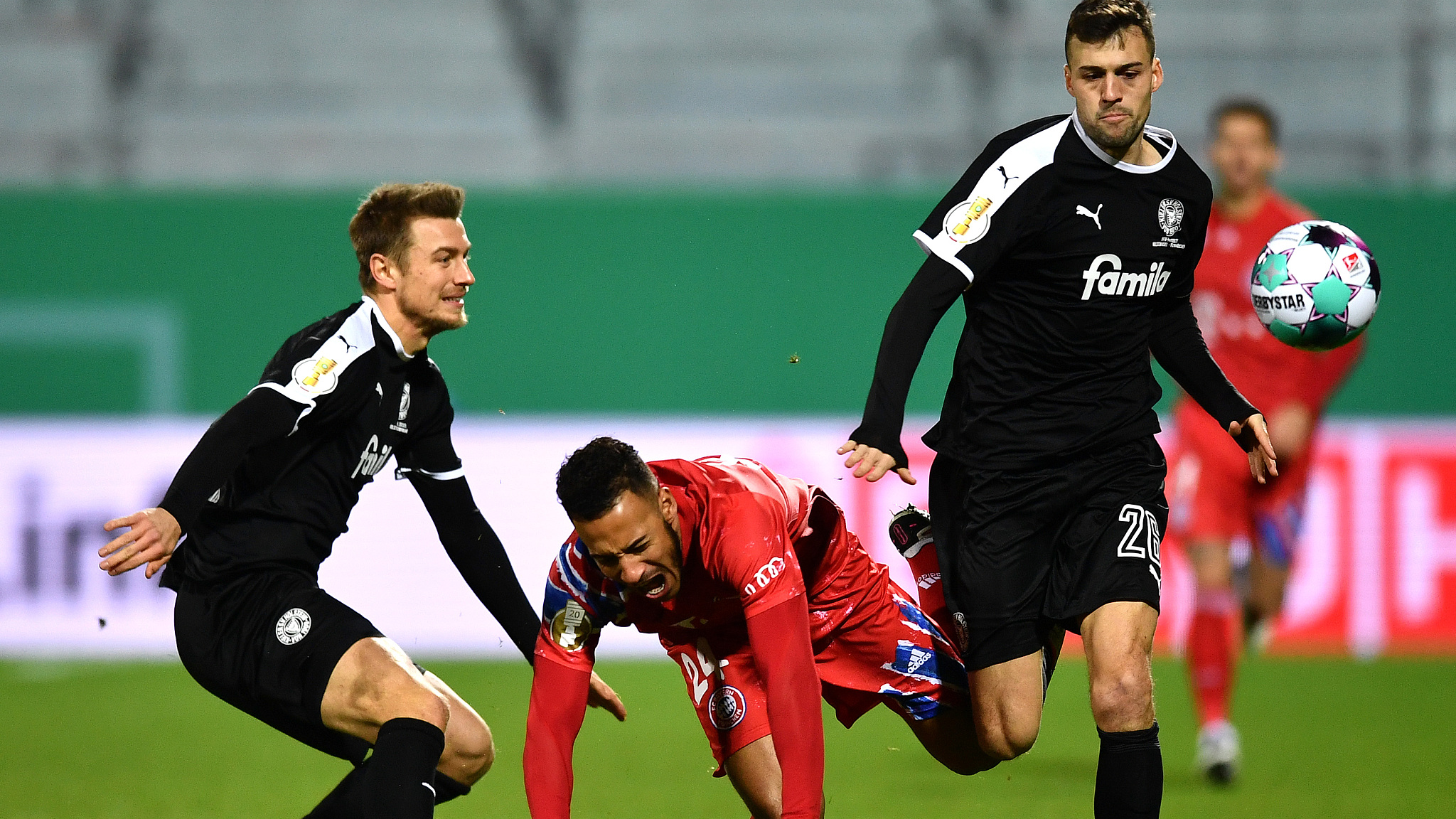 Players of Bayern Munich and Holstein Kiel in action during their German Cup match in Kiel, Germany, January 13, 2021. /CFP

Players of Bayern Munich and Holstein Kiel in action during their German Cup match in Kiel, Germany, January 13, 2021. /CFP

Holders Bayern Munich twice gave up a one-goal lead before crashing out of the German Cup 6-5 on penalties to second tier Holstein Kiel on Wednesday following a 2-2 draw after extra time in the second-round match.

Both sides converted all five spot-kicks before Bayern's Marc Roca had his effort saved and Fin Bartels slotted in the winning penalty.

The Bavarians went ahead through Serge Gnabry in the 14th minute and Thomas Mueller should have doubled the lead when he fired over the bar from three meters out.

"We lost to the underdogs Kiel and they did everything they could," Mueller said. "We had chances in the first half. But we made mistakes and Kiel punished us."

The champions' defense has been leaking throughout the season with their most goals conceded after 15 games in the league since 1981, and Kiel struck on the break in the 37th minute when Bartels beat defender Niklas Suele in a sprint to score.

Despite making five changes to the team that squandered a two-goal lead to lose 3-2 at Borussia Monchengladbach in the Bundesliga on Saturday, Hansi Flick's Bayern continued to be vulnerable at the back.

Bayern went ahead again through Leroy Sane's 48th-minute curled free kick but offered up several good chances for the hosts, who found ways past their opponents' shaky backline.

Bayern, who won five titles in 2020 including the Champions League, hit the woodwork through Jamal Musiala before the hosts struck with Hauke Wahl's last-gasp header to send the game into extra time.