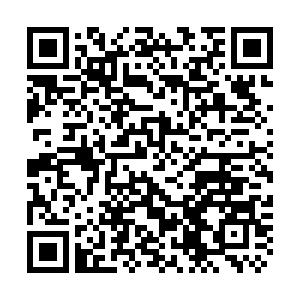 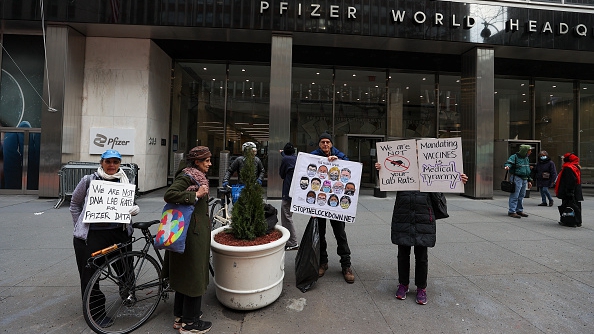 In the U.S., medicine is political – just like everything else. Economics and politics drive healthcare and well-being. Caring for a society's most vulnerable is a profit-making enterprise. Saving lives – if any – is almost a mere side effect, and not the real purpose of the U.S. healthcare system.

And now with a once-in-a-century pandemic, the U.S. elite has smelled an opportunity. While the whole world is united to fight a common enemy, the U.S. establishment is united to make some dough for itself. The disease has activated the salivary glands of pharma majors in particular – after all, what better way to make a quick buck than a new disease?

Even the race to manufacture a U.S. vaccine was essentially a race for profits, not of healing the sick. No wonder the U.S. – with the most COVID-19 cases and deaths in the world – has refused to join the WHO-led COVAX, a global vaccine initiative consisting of 171 nations.

The Western corporate media, for its part, downplayed Chinese and Russian vaccines as unsafe. Readers were bombarded with endless propaganda about how Russia and China had "rushed" their clinical trials and "cut corners" and compromised safety – apparently to score geopolitical brownie points and get ahead in the "vaccine race." The ironic cherry on top was that the same nations were also accused of hacking U.S. vaccine research.

Coverage of the Brazilian trials of Chinese vaccines was particularly deceitful. When Brazil halted the trials apparently due to a participant's death, the Western media celebrated and took a premature victory lap, shouting it from the rooftops to whoever who would listen. Later when it emerged that the death was unrelated and the trials resumed, the reporting was muted in comparison, with only the bare minimum token coverage and no sign of the thrill and enthusiastic gloating that had accompanied coverage of the trials' apparent failures.

Meanwhile, the same Western media went wild in flaunting "Western" vaccines. This should come as no surprise, since their souls have largely been purchased by the same pharmaceutical companies that make the vaccines. After all, they do provide billions of dollars' worth of advertising revenue. The least pharma majors could expect is some positive, one-sided coverage from the people whose salaries they pay. 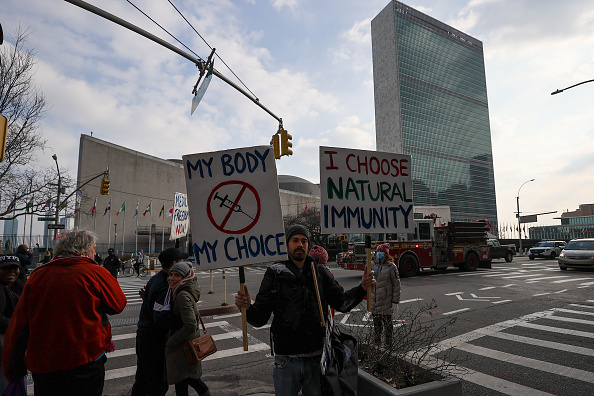 But what about politicians? One would expect at least the people's representatives to be more responsible – and one would be wrong.

Multiple U.S. politicians, who received private COVID-19 intelligence briefings in the early months of 2020 about the looming pandemic, appeared to put their private fortunes ahead of public health. They downplayed the virus in public while privately executing trades that made them richer. One lawmaker purchased shares in health science companies just before the pandemic. Another purchased stock in a manufacturer of personal protective equipment (PPE), the same day the Senate received a classified briefing. Yet another sold stocks of hotel chains, whose value declined significantly in the following months.

That no such politician has been charged so far with a crime is reflective of how much U.S. laws favor the rich and powerful – laws that the same lawmakers themselves passed of course.

The U.S. Congress, also largely purchased by corporations, is more interested in bailing out their owners than their own people. So paramount is politics to the U.S., that House Speaker Nancy Pelosi refused to accept President Trump's coronavirus relief package, even though Americans desperately needed the stimulus checks (presumably thinking that Americans have had enough checks and balances). When quizzed about this in the media, Pelosi answered only in platitudes and cliches. She could scarcely admit that neither party wants the other to get credit for the relief. So they both seek to undermine each other rather than work for the public good.

When the package (the first since April) was finally passed in December after much finger-pointing and hand-wringing, it included a mere $600 for most Americans. The Shining City on the Hill will spend billions on war and killing people, but has to scrape the barrel to feed its own citizens.

While ordinary Americans can scarcely afford to pay healthcare costs and are losing their jobs in record numbers, U.S. billionaire wealth increased by 34 percent from March to November. Meanwhile, in "authoritarian" China, every single penny not covered by insurance for every COVID-19 patient is fully covered by the government.

Officially, nearly 400,000 Americans have been killed so far by the coronavirus – sacrificed at the altar of the regime's apathy. But at least the stock market is up. No matter how many Americans die, American companies and politicians are sure to make a killing.