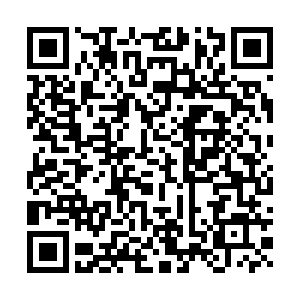 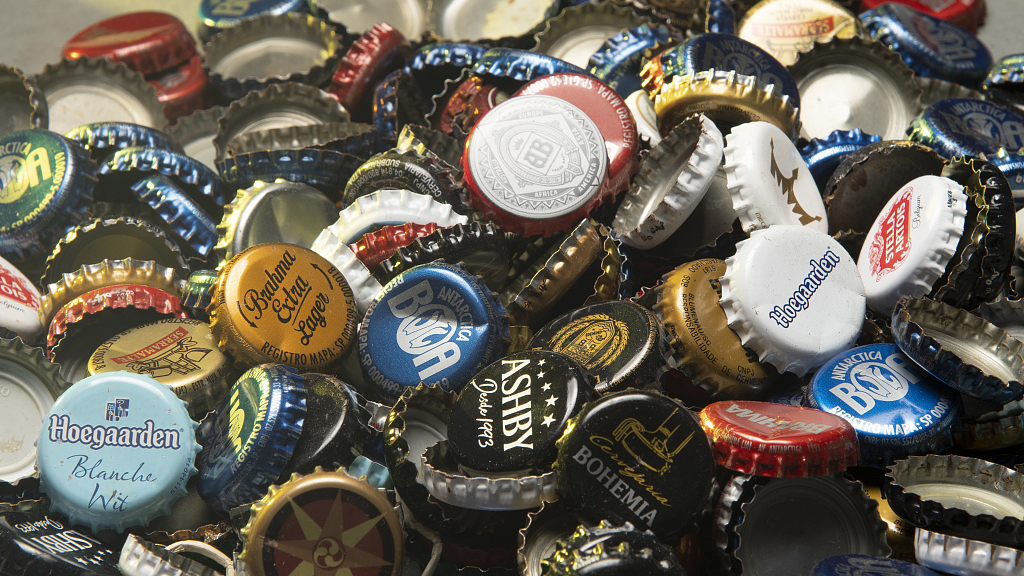 It's not what it says on the tin!

An "embarrassing" spelling mistake is not standing in the way of a new limited-edition beer in Japan by one of the country's biggest brewers.

Sapporo Breweries announced on Wednesday it is pushing ahead with the release of its exclusive Kaitakushi Beer Tailored line despite "lager" being misspelled as "lagar" on the cans.

The print blunder initially forced the company to can the launch of its new product before making a U-turn following impassioned public appeals.

The brand last week shelved the launch of the beer just days before its debut. "Due to incorrect spelling found in a section of the Kaitakushi Beer Tailored product design, we have decided to discontinue sales," Sapporo said in a January 8 statement on its website, apologizing to its customers for the inconvenience.

Images of the red cans, inspired by Kaitakushi Brewery's wall bricks, were included in the original press kit and feature an illustration of the beer factory flanked by two scrolls imprinted with English words. One erroneously reads "lagar," the other "beer."

Lager is a kind of pale beer fermented at cooler temperatures for longer periods than ales, the other main beer category, because of the yeast it uses.

"There are no legal issues with the error or the design, but it is certainly embarrassing," a Sapporo spokesperson told Hong Kong-based news outlet South China Morning Post (SCMP). 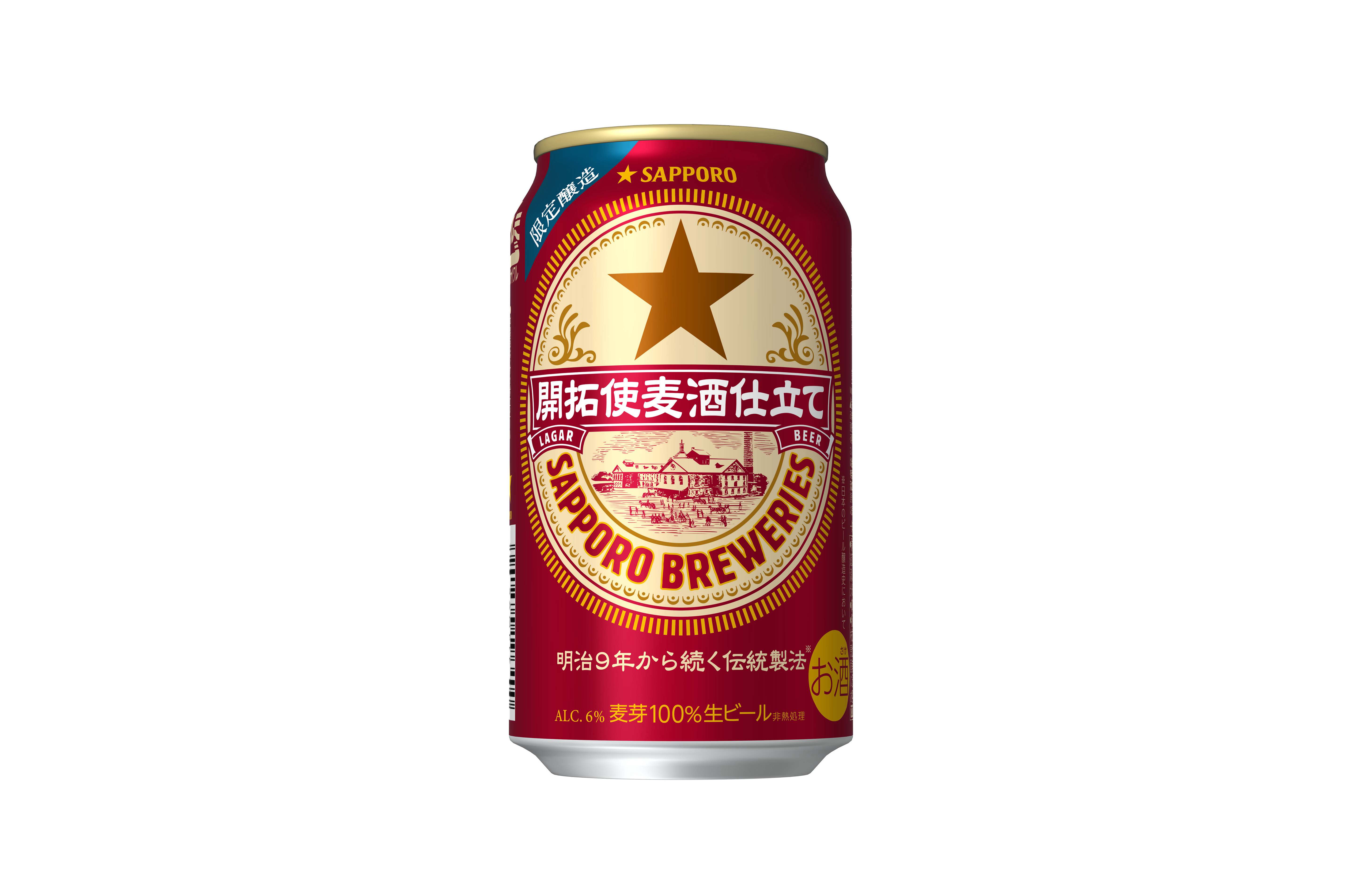 The Kaitakushi Beer Tailored beer cans were initially scheduled for release on January 12, 2021, but the launch was canceled after a spelling mistake was found on the cans. /Sapporo Breweries

The Kaitakushi Beer Tailored beer cans were initially scheduled for release on January 12, 2021, but the launch was canceled after a spelling mistake was found on the cans. /Sapporo Breweries 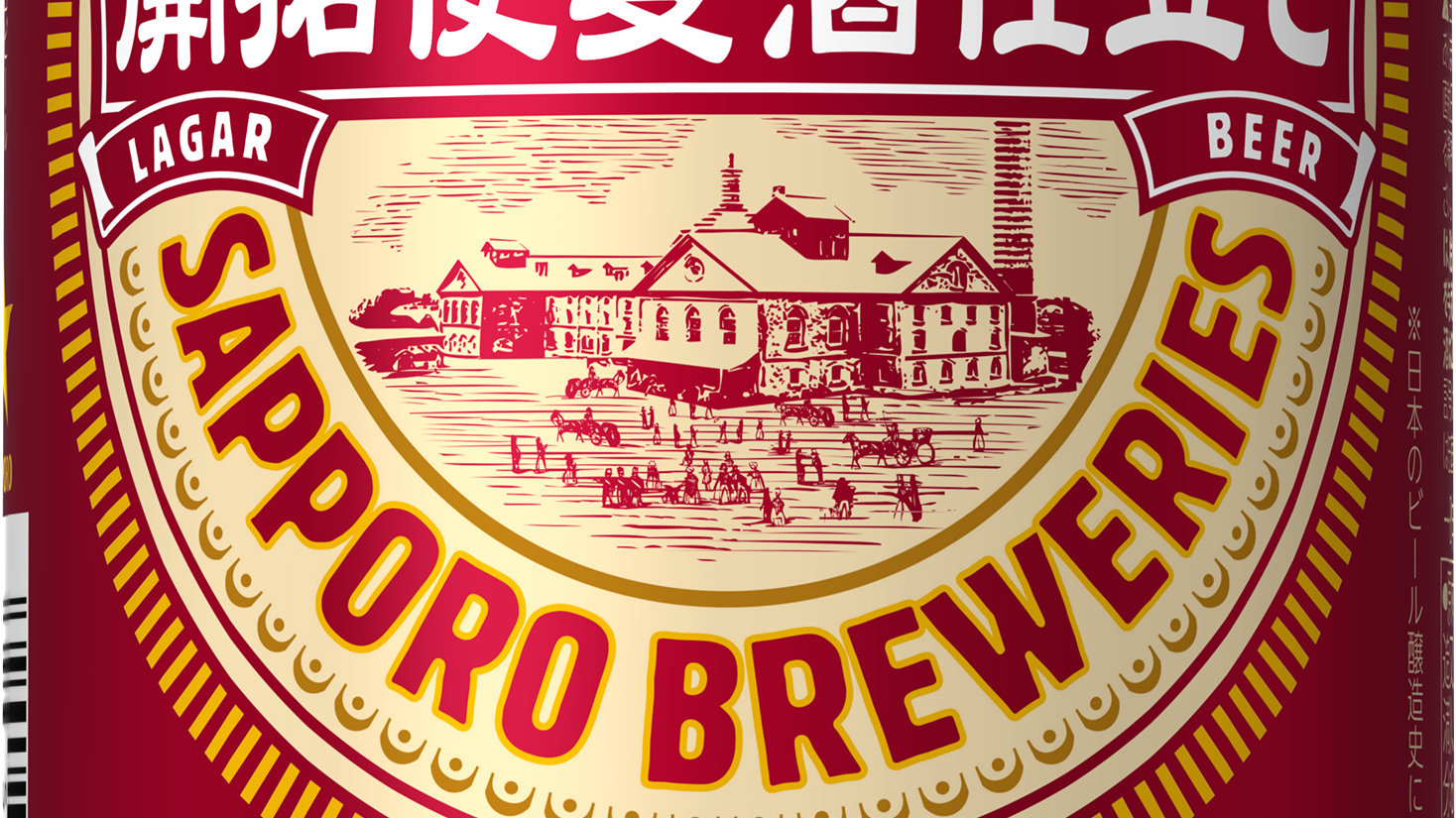 On the front of the cans, "Lager" is misspelled as "Lagar." /Sapporo Breweries

On the front of the cans, "Lager" is misspelled as "Lagar." /Sapporo Breweries

The release's cancellation was met with disappointment from Japanese beer buffs, who seemed to mind missing out on trying something new more than the spelling oversight.

"I don't care about the spelling error, I just want you to release the beer! I need to know what it tastes like!" Tokyo-based website SoraNews24 quoted one customer as saying. "We have been inundated with offers from our customers to help out by drinking [the cans]," the company's spokesperson told SCMP.

The public's reaction was a decisive factor in Sapporo backpedaling on its suspension decision.

"There were concerns about what would happen to the product, and a large number of people expressed their desire for it to go on sale. Therefore, after careful consideration by [Sapporo and Family Mart] we took the opinions of our customers seriously and decided to revoke the decision to cancel sales," Sapporo said in a statement on Wednesday.

The cans will now be available for sale on February 2.

Misprints and spelling errors can be funny, but they're no joke for companies, causing the loss of business and reputation. Still, they remain commonplace in the marketing content of companies across the board, and the drink industry is no exception.

One textbook example of proofreading gone wrong is a reported ad campaign by U.S. beer brand Miller Genuine Draft, where a spelling fail spoiled the slogan "A tasty contradiction," with the typo "contraditcion" creeping up on billboards instead. A 2013 study by Grammarly, a digital tool that offers writing assistance, found that Pepsi made four times more writing mistakes in its LinkedIn posts than its rival Coca-Cola.

But perhaps the costliest spelling slip-up – worth in theory $502,996 – goes to a 2007 eBay auction of an antique beer brewed for a British polar expedition. The owner auctioned a bottle of Allsopp's Arctic Ale from 1852 but misspelled the brand as "Allsop's" ending with just two bidders and $304. Two months later, the new buyer listed the aged alcohol on the e-commerce platform, this time with its correct name, and fetched $503,300, although the transaction reportedly never materialized.

Luckily for Sapporo, the blooper was not a buzzkill, so cheers to that!