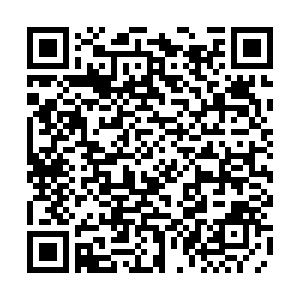 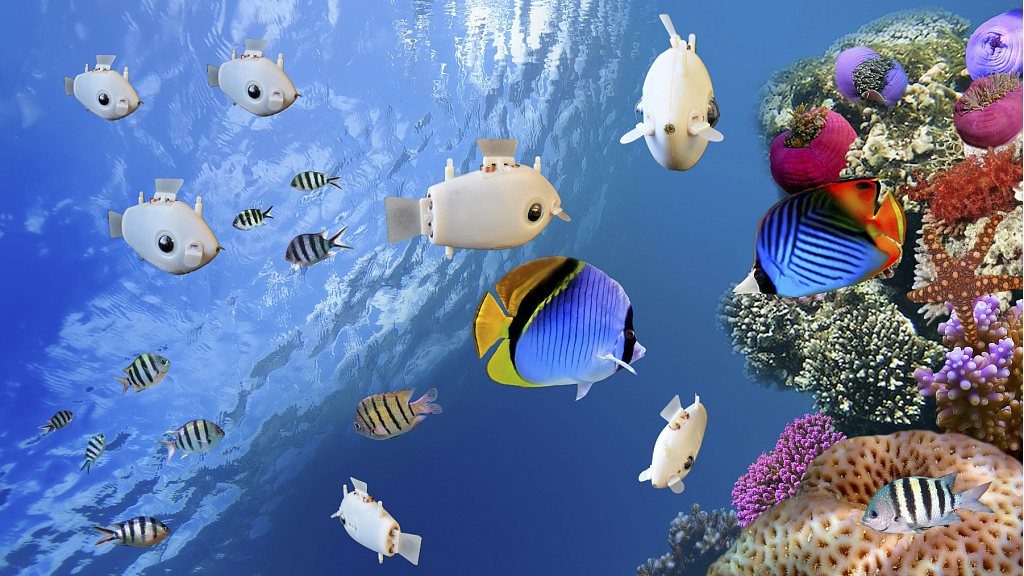 Each robotic fish, known as a "Bluebot," is equipped with cameras and blue LED lights that sense the direction and distance of others inside water tanks.

They swim using flapping fins rather than propellers, which improves their efficiency and maneuverability compared to standard underwater drones.

"It's definitely useful for future applications, for example, a search mission in the open ocean where you want to find people in distress and rescue them quickly," said Florian Berlinger, the lead author of a paper about the research that appeared in Science Robotics on Wednesday.

Other applications could include environmental monitoring or inspecting infrastructure.

Existing underwater multi-robot systems rely on individual robots communicating with each other over radio and transmitting their GPS positions. 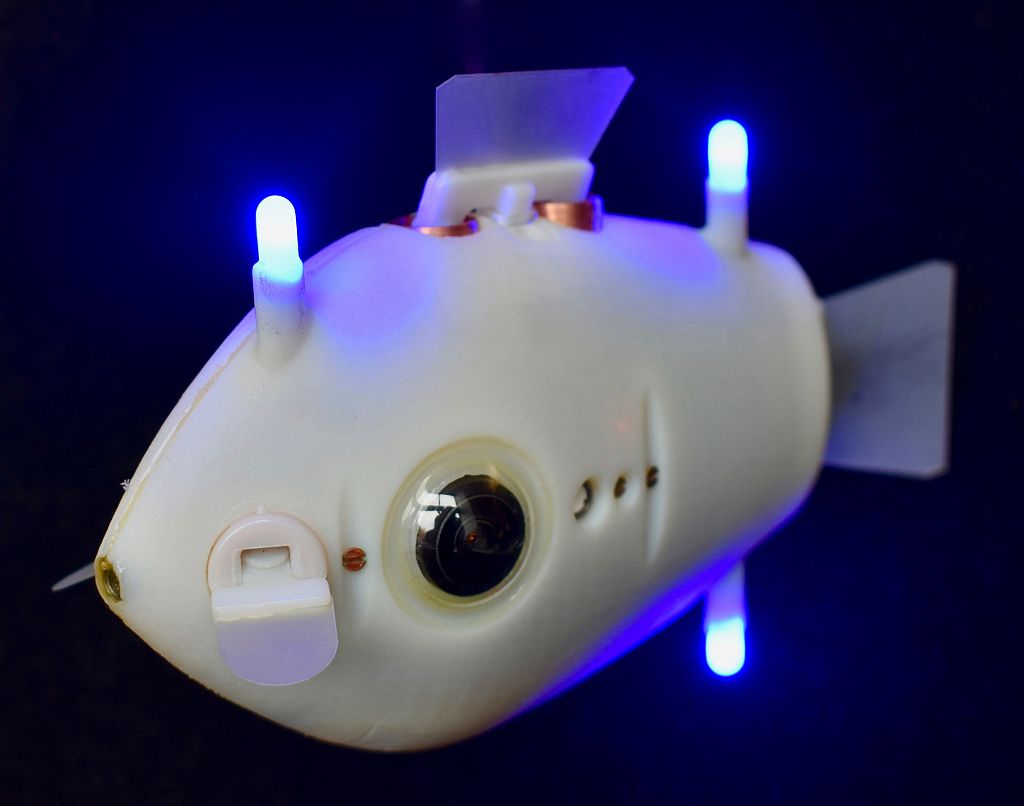 The new system moves closer to mimicking the natural behavior of fish, which show complex, coordinated behavior without following a leader.

The 3D printed robots are about 10 centimeters (4 inches) long, and their design was partly inspired by blue tang fish that are native to the coral reefs of the Indo-Pacific.

The robots use their camera "eyes" to detect other robots in their peripheral vision, then engage in self-organizing behavior, which include flashing their lights simultaneously, arranging themselves in a circle, and gathering around a target.

Berlinger described a test in which the robots were spread out across a water tank to seek out a light source.

When one of the robots found the light, it sent out a signal to the others to gather around, in a demonstration of a search-and-rescue mission.

"Other researchers have reached out to me already to use my Bluebots as fish surrogates for biological studies on fish swimming and schooling," said Berlinger, explaining that the robot collectives can help us learn more about collective intelligence in nature.

He hopes to improve the design so that it doesn't require LEDs and can be used outside laboratory settings such as in coral reefs.