Download
Natixis: China to achieve 2.3% growth in 2020 thanks to recovery in Q4
CGTN 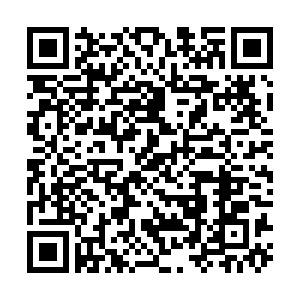 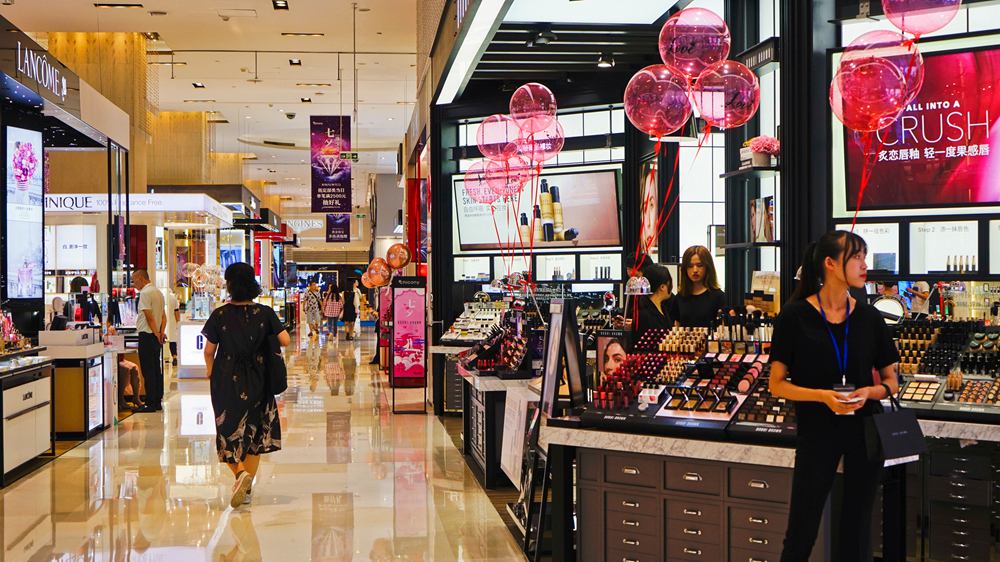 China's GDP growth rate for 2020 is expected to reach 2.3 percent thanks to further recovery during Q4, a figure far below expectation at the beginning of last year but still very positive compared to the rest of the world, investment banking company Natixis said on Thursday.

In spite of the sporadic outbreaks in several regions, including Beijing, the government's measures have "largely contained the damage of the virus," said Alicia Garcia Herrero, chief economist for the Asia Pacific at Natixis, in an email to CGTN.

The purchasing managers' index (PMI) for China's manufacturing sector edged down to 51.9 in December and has been operating in the expansionary territory for 10 months in a row, which confirms "the ongoing momentum of the Chinese economy on the path of recovery," according to the email.

China's fixed-asset investment went up by 2.6 percent year on year in the first 11 months of 2020. Also, its retail sales growth quickened to 5 percent in November from a year earlier, faster than the 4.3-percent increase in October. As for foreign trade, exports in December alone grew by 18.1 percent from a year earlier, and imports rose by 6.5 percent, beating economists' forecasts.

Meanwhile, official data showed that profits for China's major industrial enterprises rose by 2.4 percent year on year in the first 11 months of 2020, driven by the improved production and operation of companies.

The optimistic sentiment was also reflected in China's equity market, according to the email, as "the CSI 300 index has risen almost 22 percent since the end of Q3 last year."

"As regards policies, the fiscal expansion has been carrying on," said the email, as the cumulative growth rate of China's national general public budget expenditure in the first 11 months was 0.7 percent, the first time since this year to turn positive.

The company also stressed that the inter-bank interest environment rate had been slightly tightened until mid-December when it became relatively laxer again, indicating "the People's Bank of China (PBOC)'s still cautious attitude for the last quarter in 2020."

"The good performance of the last quarter signaled a better outlook for the Chinese economy for the upcoming 2021," the note cited, noting that the pace of the rebound, however, will also be affected by the external environment, including "global recovery on the back of effective vaccines and its rollout" as well as "the uncertain China-U.S. relationship."