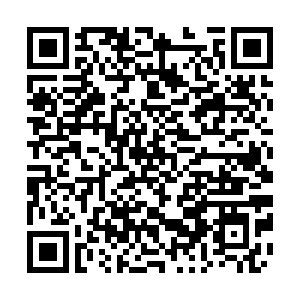 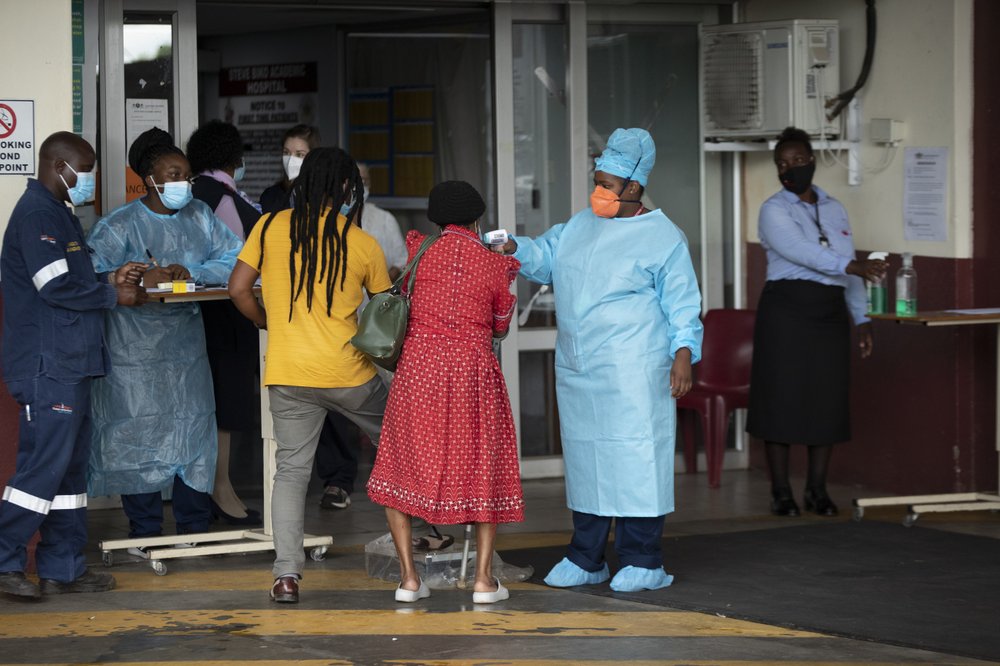 The African Union said on Wednesday it had secured 270 million doses of anti-COVID vaccines for the continent, in a deal that will benefit countries unable to finance their own immunization campaigns.

The news comes as coronavirus infections spike again in parts of Africa, especially South Africa, where a rapidly spreading variant of the coronavirus now makes up most of the new cases. The continent over the weekend surpassed three million confirmed cases since the start of the pandemic, with more than 1.2 million in South Africa.

Under the deal, the vaccines will be supplied by Pfizer, AstraZeneca and Johnson & Johnson.

The doses will complement the vaccines secured via COVAX, the globally-pooled vaccine procurement and distribution effort which has struck agreements to secure two billion doses

"From the onset of this pandemic, our focus as a continent has been on collaboration and collective effort. We have held steadfastly to the principle that no country should be left behind," South African President and AU chair Cyril Ramaphosa told a special African Union meeting on Wednesday.

Ramaphosa, who established the African Vaccine Acquisition Task Team (AVATT), gave details of the doses it had secured to the special meeting.

The task force was set up in August to ensure that the African continent would be able to secure sufficient doses to achieve community immunity. 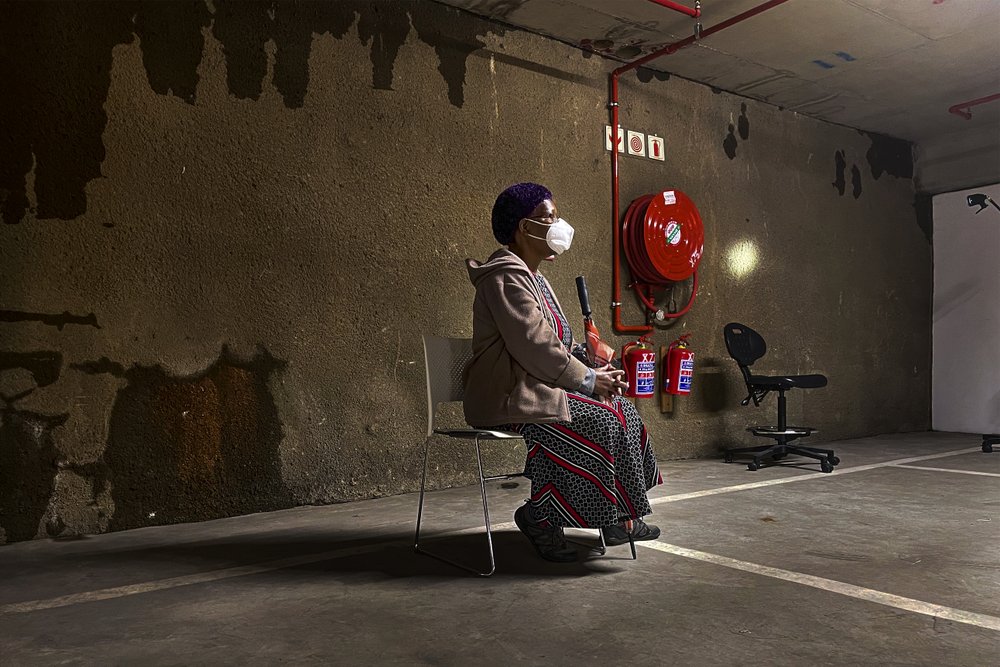 A woman waits to be tested for COVID-19 in the parking garage of a shopping mall in Johannesburg, South Africa, January 11, 2021. /AP

A woman waits to be tested for COVID-19 in the parking garage of a shopping mall in Johannesburg, South Africa, January 11, 2021. /AP

"As a result of our own efforts we have so far secured a commitment of a provisional amount of 270 million vaccines from three major suppliers: Pfizer, AstraZeneca (through Serum Institute of India) and Johnson & Johnson," he said.

All 270 million vaccine doses will be made available this year, with 50 million supplied between April and June, a statement said without giving further details of the timetable.

Despite the efforts of COVAX, the African Union added in a statement that it remained concerned that the "volumes to be released between February and June may not extend beyond the needs of frontline health care workers, and may thus not be enough to contain the ever-increasing toll of the pandemic in Africa.

"Another challenge is that the target of 600 million doses from COVAX will cover only about 300 million people across the African continent, which is only about 20 percent of the population," it added.

Africa has scrambled on multiple fronts to obtain vaccine supplies. Ramaphosa said the African Vaccine Acquisition Task Team recently created under the AU "has done tremendous work to secure vaccine doses" through what he called intensive engagement with manufacturers.

The South African government has also been engaging directly with several vaccine manufacturers for more than six months, he said.

"Given the massive global demand for vaccines and the vastly greater purchasing power of wealthier countries, we are exploring all avenues to get as many vaccine doses as soon as possible," Ramaphosa said.

African officials have approached at least 10 vaccine manufacturers and developers as the continent seeks to vaccinate 60 percent of its population of 1.3 billion people, or about 780 million people. The Africa CDC has said some 1.5 billion doses are needed for that, assuming two doses per person. It estimates the effort will cost some $10 billion.