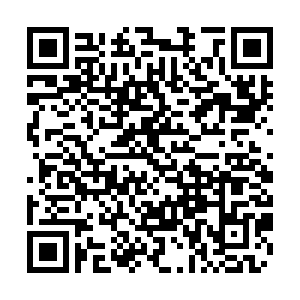 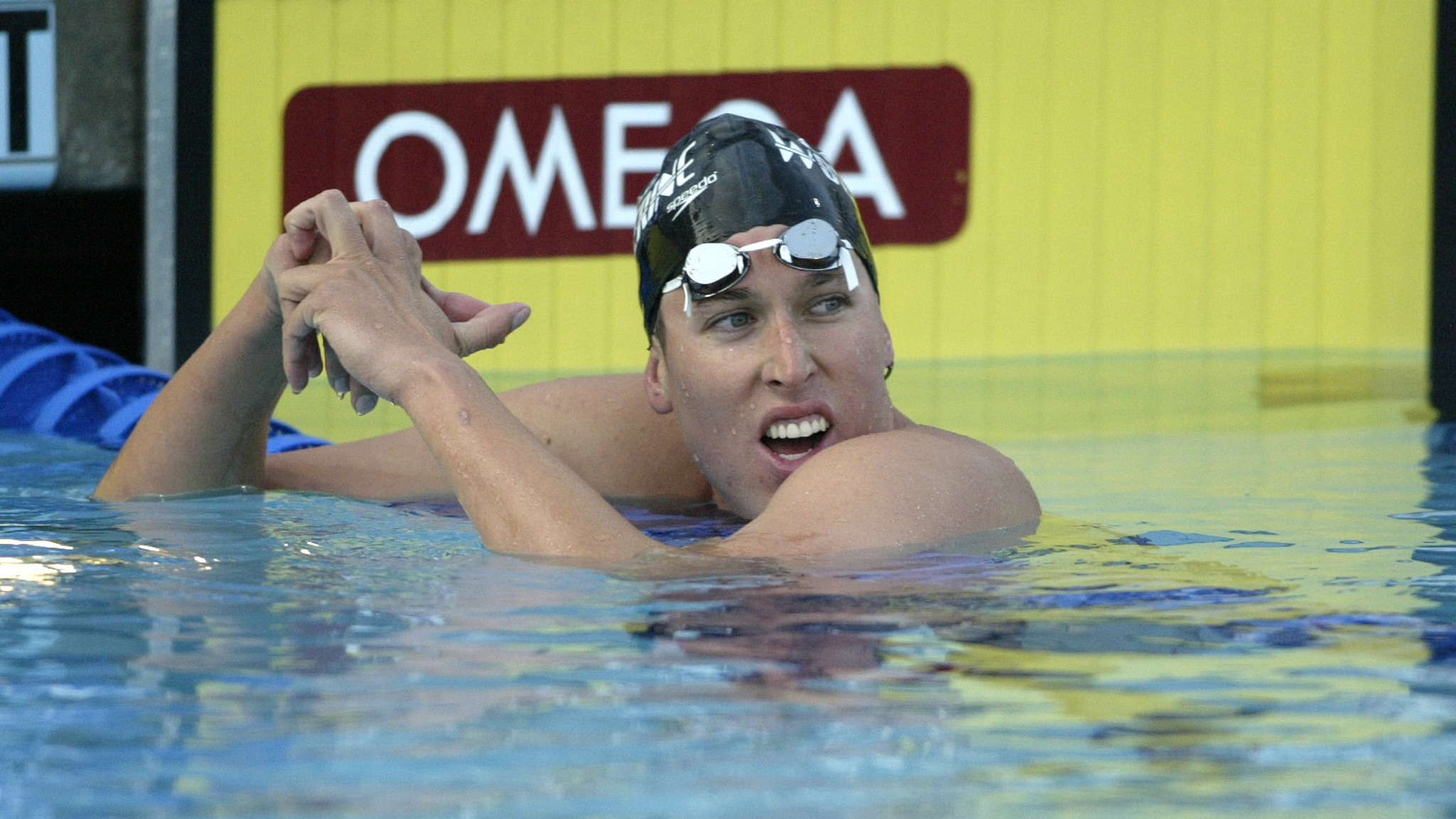 Five-time Olympic swimming medalist Klete Keller was charged on Wednesday with participating in last week's riot at the U.S. Capitol after video emerged on Twitter that appeared to show him among those storming the building.

According to a criminal complaint citing screenshots from the video, Keller was charged with obstructing law enforcement, knowingly entering a restricted building to impede an official government function, and disorderly conduct.

The 38-year-old competed in the 2000, 2004 and 2008 Summer Olympics. He captured two gold medals and a silver medal as a member of the 800-meter freestyle relay, as well as two bronzes in the individual 400 freestyle.

In a statement issued before Keller was charged, the U.S. Olympic and Paralympic Committee (USOPC) denounced the melee that left five people dead but did not mention him specifically.

"We absolutely condemn the violent actions of the rioters at the U.S. Capitol last week," the USOPC said.

It is unknown whether Keller's athletic achievements would be affected by the charges or not, though he could be shunned by USA Swimming and the USOPC at promotional events and other functions featuring former Olympians.

His life after the Olympics was rocky, with a divorce, multiple lost jobs, and a plunge into homelessness and living out of his car for a time, he told The Olympic Channel in a 2018 podcast.