Download
Seychelles ambassador to China: We welcome foreign investments, but we have rules to protect our sovereignty
Wei Lynn Tang 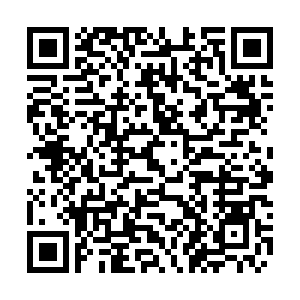 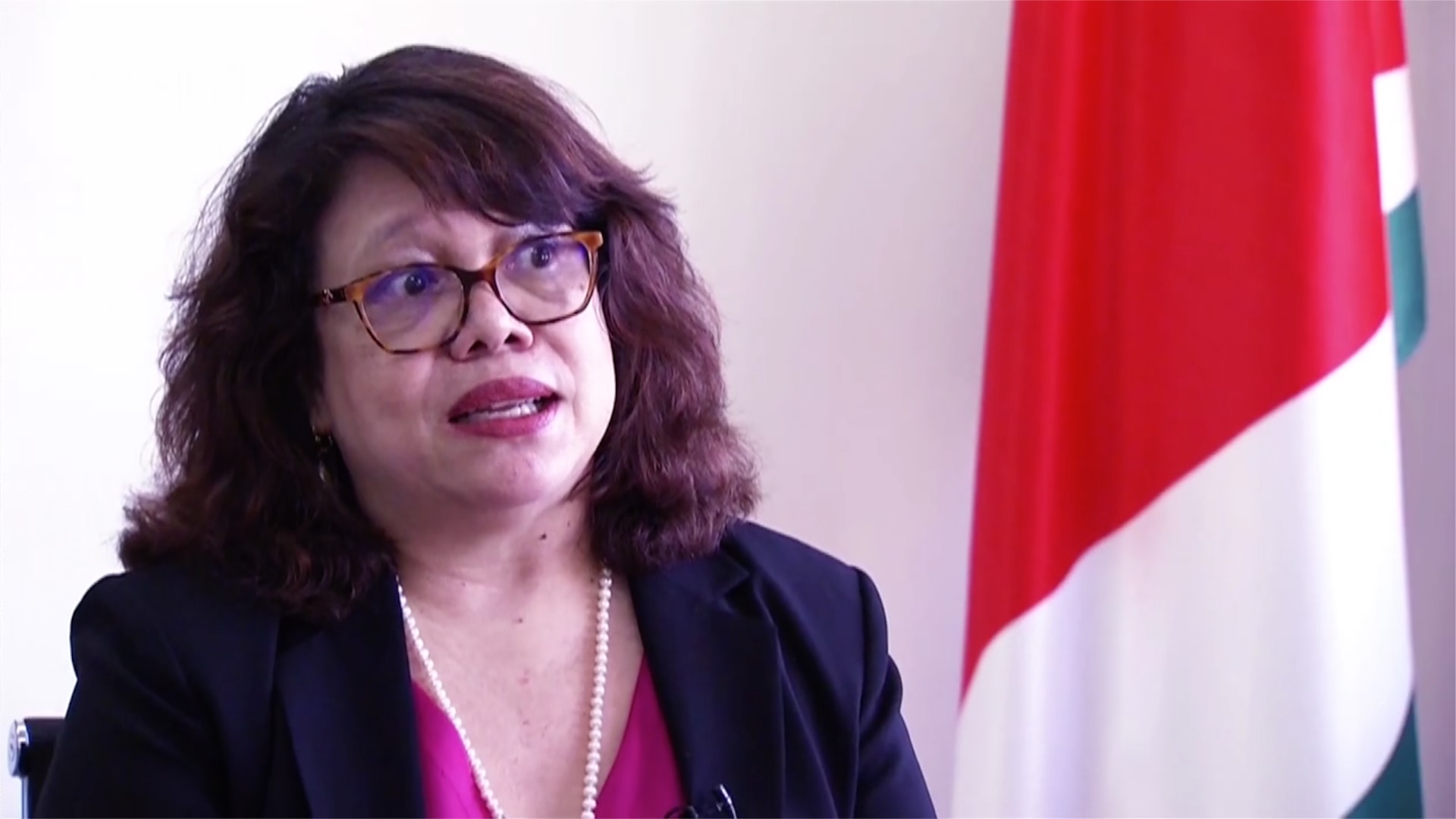 Seychelles, which derives some 70 percent of its GDP from tourism, is looking to boost trade with major economies as its economy takes a hit due to the COVID-19 pandemic.

"Currently Seychelles is having a severe balance of payment crisis, so we welcome Chinese investments and financing for public sector projects that will ease our budget burden," Ambassador to China Vivianne Fock Tave told CGTN in an interview, ahead of Chinese Foreign Affairs Wang Yi's annual visit to Africa last week.

"For the private sector, we would welcome investments in areas that can stimulate exports and economic activities, not only between China and Seychelles but also with other countries," she added.

The archipelago may only have a population of about 97,000, but analysts say its location – at the crossroads of Africa, the Middle East and India - holds geostrategic importance.

In November 2018, Fitch Solutions, which focuses on infrastructure markets analysis, wrote that Seychelles would benefit from increased investments as China and India compete for naval influence in the coming years. But it also said that Seychelles will likely become further aligned with one of the two powers in the longer-term.

Vivianne appears to be unfazed by these reports.

"China and India are countries and friends of Seychelles which have played vital roles in our development as a nation. We will continue to work with both countries, as well as all our international partners, on common challenges related to climate change, environment, organized crimes like drug and human trafficking and other maritime security threats," she said. 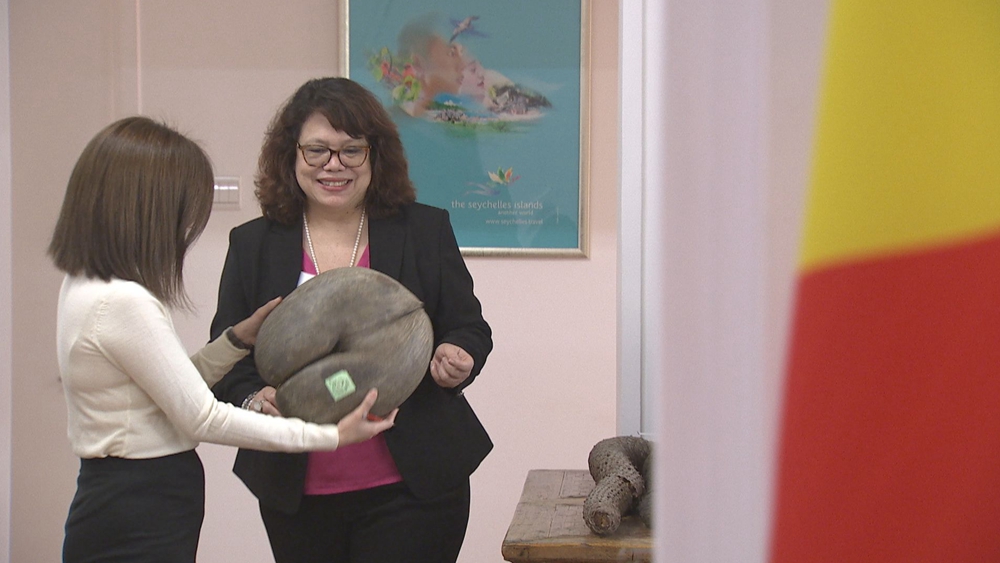 Endemic to Seychelles, this sea coconut known as "Coco De Mer" holds the Guinness World Record as the world's heaviest fruit, weighing up to 42 kilograms. /CGTN

Endemic to Seychelles, this sea coconut known as "Coco De Mer" holds the Guinness World Record as the world's heaviest fruit, weighing up to 42 kilograms. /CGTN

Vivianne said Seychelles has rules and regulations to ensure its sovereignty is protected.

"For example, if a private sector from any country would like to invest in Seychelles, we've got a government organization, the Seychelles Investment Board, which is in charge of processing such investments and make recommendations," she said.

During Wang Yi's visit, the local Seychelles News Agency reported that China said it would offer a grant of $11 million to finance public sector projects, including one on renewable energy valued at $4.6 million. 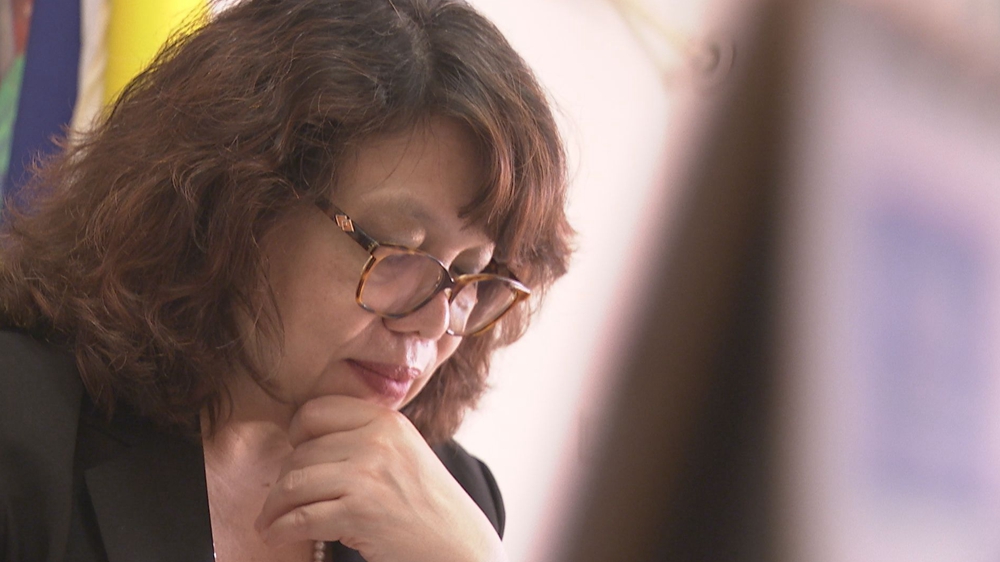 Besides tourism being the main pillar of the Seychelles economy, Vivianne said Seychelles would also like to increase its fish exports to China.

The island state is known to have one of the highest per-capita incomes in Africa. In 2019, its GDP per capita was almost $15,000.

"Although Seychelles is considered as a high-income country, we are a small island developing state (SIDS). And like all SIDS, we are very vulnerable to external shocks," said Vivianne, adding that GDP per capita should not be taken solely as a measurement of development.

When asked what Seychelles and China can learn from one another, Vivianne said Seychelles could share its experience of integrating environmental protection in its sustainable development agenda with China.

"Meanwhile, we can too learn a lot from China. China can provide a lot of expertise to us in various fields - aquaculture, agriculture, development of small and medium-sized enterprises - because our economy is so small."

In October 2020, Seychelles saw a change in government for the first time since its independence in 1976.

To this end, Vivianne said the Seychelles government has always supported and still supports the "one-China Principle". "So we will continue to work with China as a friend," she said.