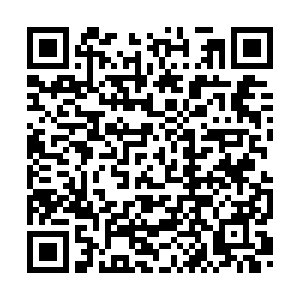 Scottish tennis player Andy Murray has tested positive for COVID-19, Scottish broadcaster STV said on Thursday, adding that he is in good health.

The broadcaster said Murray was self-isolating and still had hopes of competing in the Australian Open next month.

Murray is former world number one and three-time grand slam champion who has slipped in the rankings in recent years following hip surgery.