Download
The She Power for poverty alleviation in China's villages 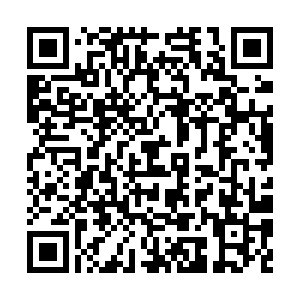 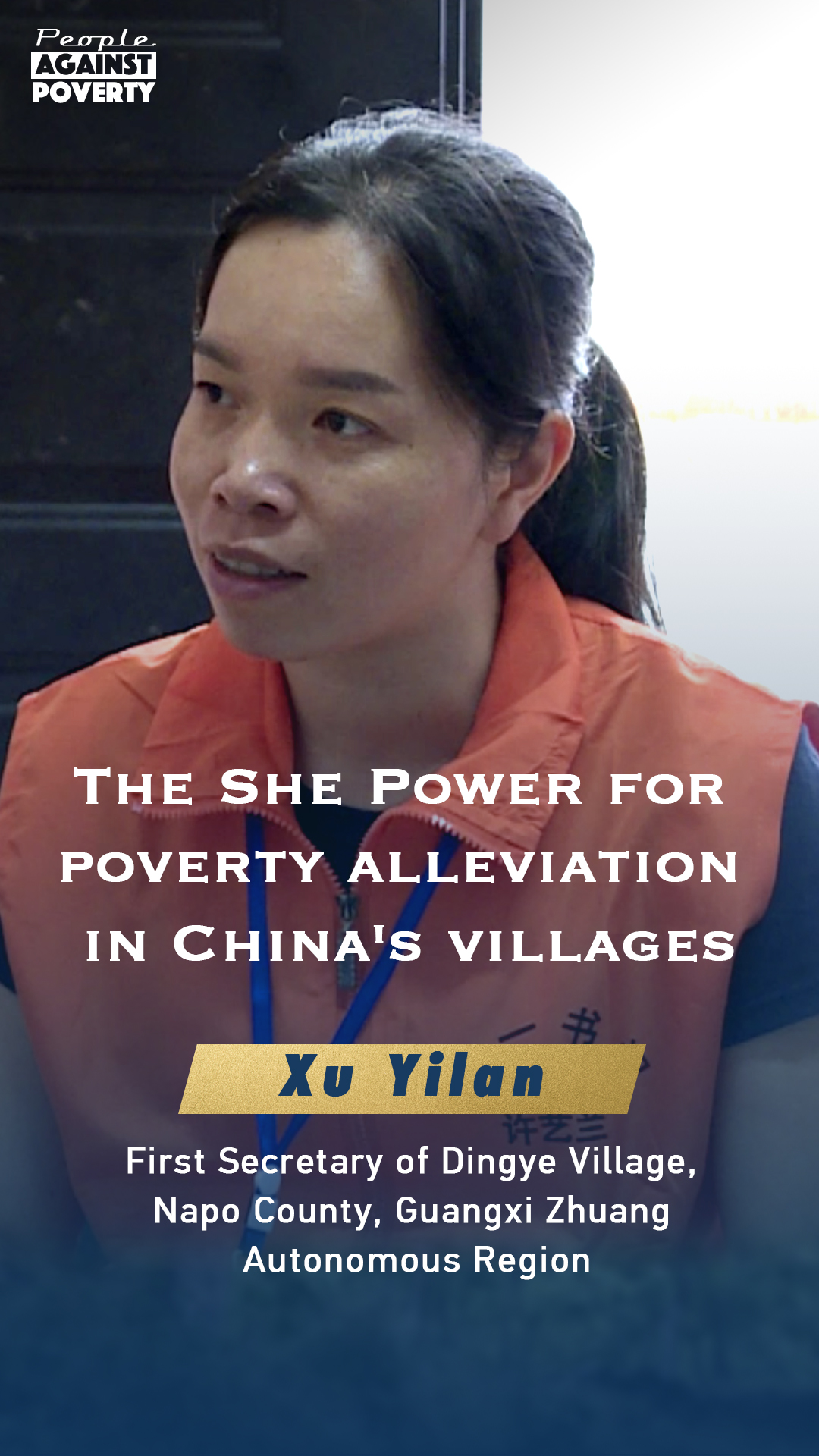 In April 2018, Xu Yilan was appointed as the first Party secretary of Dingye Village, Napo County, south China's Guangxi Zhuang Autonomous Region. By leading the village to develop silkworm farming, Xu and her team members have helped impoverished households gain over 600,000 yuan (91,649 U.S. dollars), and 247 people from 128 households have been lifted out of poverty. As a female first Party secretary, when she first entered the role, she was questioned by villagers and other officials. What did she do to gain trust and support from them? What does she think of the poverty alleviation work in the village?