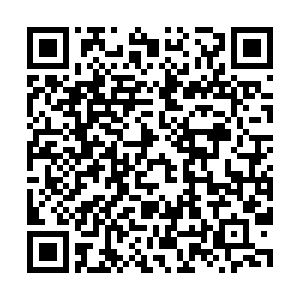 Trump appealed for unity of the American people in a video, calling on all Americans "to overcome the passions of the moment."

In the careful-worded speech, Trump said focus must be on advancing the interests of the whole nation.

He called the mobs which stormed the Capitol last Wednesday not his "true supporters" and he condemned the violence wreaked by them, a tone that stood in stark contrast to his first video released shortly after the riot, addressing protesters by saying "we love you."

He also didn't mention his second impeachment by a majority in the House of Representatives.