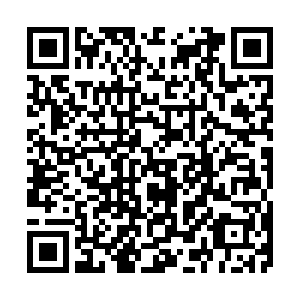 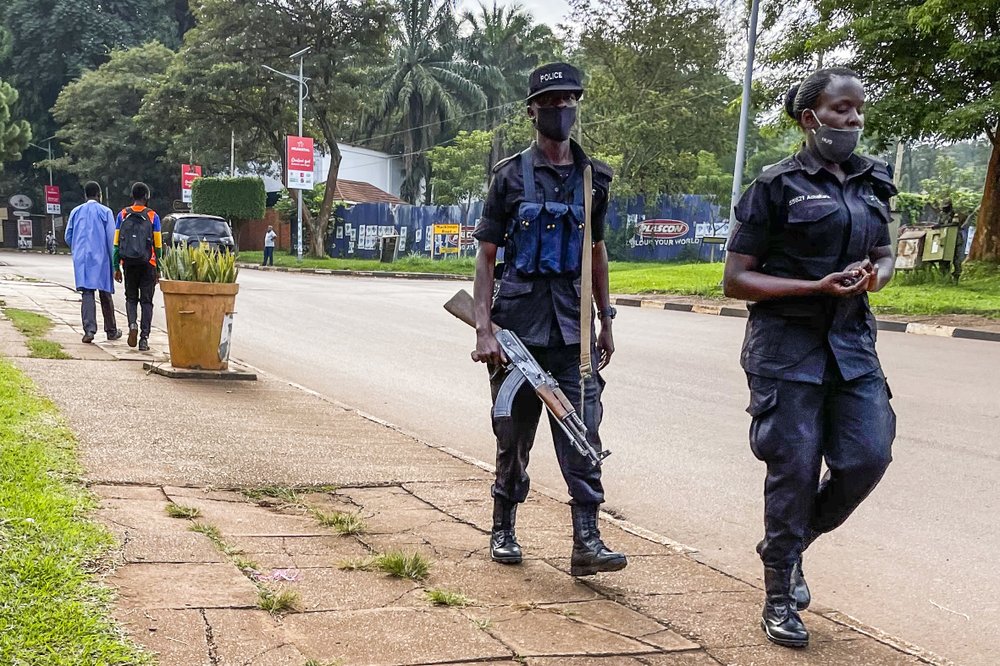 Security forces patrol ahead of the presidential election in Kampala, Uganda, January 13, 2021. /AP

Security forces patrol ahead of the presidential election in Kampala, Uganda, January 13, 2021. /AP

Ugandans began voting in a tense election Thursday under heavy security and an internet blackout.

The internet went down on the eve of the vote, with some parts of the country reporting complete disruptions or significant slowdowns, after one of the most violent campaigns in years.

Ugandan President Yoweri Museveni said late Tuesday that the government has blocked social media in the country because of the "unfair practice" by Facebook and Twitter.

The tech giants have continued to block the accounts of some of the supporters of the ruling National Resistance Movement party despite a protest from the government, Museveni said in a televised address.

Their failure to comply with the government request to unblock the accounts prompted the country to also decide to block Facebook and Twitter access, the president said.

Museveni, who has been in power for over 30 years, and his main challenger, pop star Robert Kyagulanyi, are among the presidential candidates taking part in the hotly contested polls.

Justice Simon Byabakama, chairperson of the electoral commission, said the commission will declare the presidential results within the mandatory 48 hours after the closure of polls.

Museveni is seeking a sixth term in office, having ruled for almost four decades, against singer-turned-MP Bobi Wine, 38, whose popularity among a youthful population has rattled the former rebel leader.