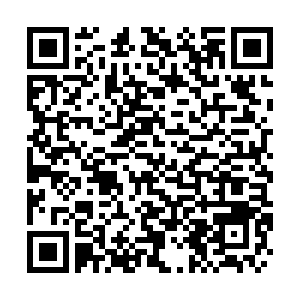 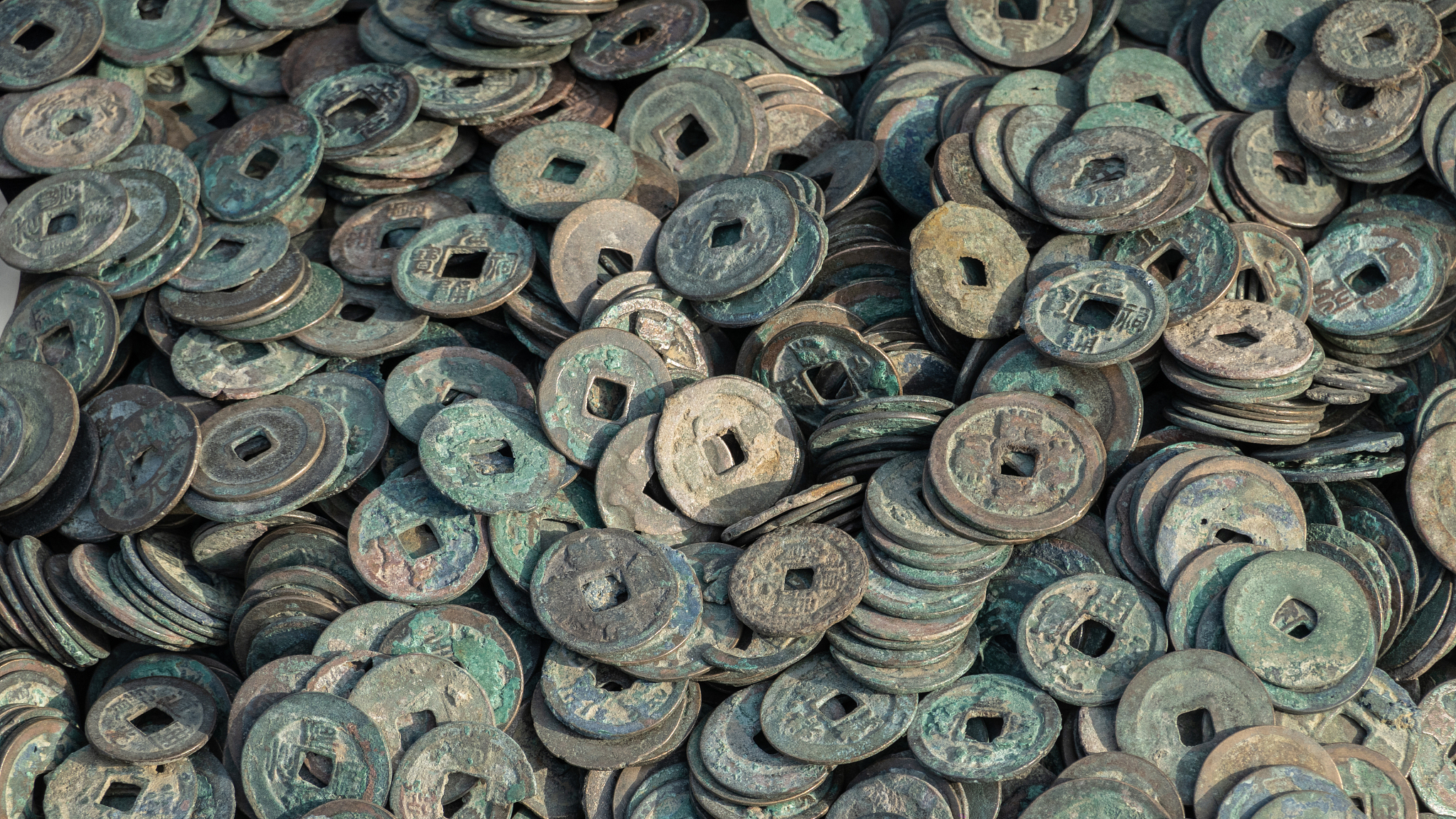 Nearly 20,000 ancient coins, most of which date back to the Northern Song Dynasty (960-1127), have been unearthed in Ningxiang City, central China's Hunan Province.

The discovery was made on January 7, the Ningxiang Municipal Bureau of Culture and Tourism said on Tuesday.

A group of villagers from Hualin Village, Liushahe County found an underground cellar below a pond and discovered the massive trove inside as they were removing sludge from the bottom of the pool during repair work.

According to Sun Bingli, an official from the local cultural relics protection bureau, the ancient coins weigh more than 100 kilograms and belong to different time periods. They are all well preserved and in excellent condition, providing valuable material for the study of local culture and history.

Experts identified most of the coins as having been minted during the Northern Song Dynasty based on the inscriptions they bear, which indicate their production date. The oldest coins date back to the Tang Dynasty (618–907).