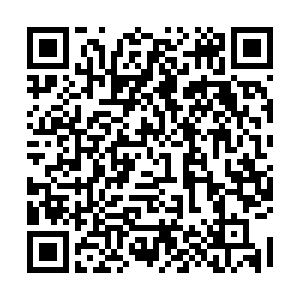 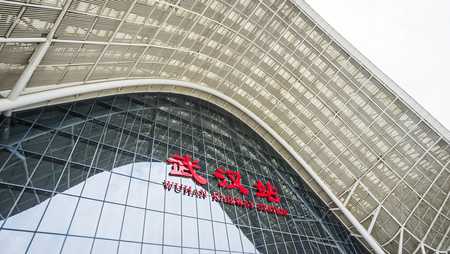 The politicization of a global pandemic is the biggest misfortune of our time as a U.S. president on the trail of his reelection campaign tried to use a grave health emergency for personal political gain.

Donald Trump's focus remained on putting the blame of COVID-19 on China, slanderously terming the country as the origin of the virus, all the while ignoring reason and scientific advice. With all the focus on finger-pointing rather than mitigating the impact, the U.S. itself became the epicenter of the pandemic.

Some unsighted U.S. partners also joined Trump in labeling China the origin of COVID-19 in an attempt to mask their own failures in halting the contagion. Politics continued to plague the West while people continued to suffer.

In contrast, China focused on containing the outbreak and developing vaccines. The result is that it is now the first major economy to grow after the protracted downturn.

As for the origin of the virus, China is still not scientifically proven to be the case. The first infection in the country surfaced on December 31, 2019, whereas the virus was present in wastewater in Spain in March, in a 4-year-old boy in Italy in November, in the U.S. in mid-December and in France in late December.

All these countries were lucky that the transmission chain did not trigger with these early cases. According to Wu Zunyou, chief epidemiologist at the Chinese Center for Disease Control and Prevention, the early patients from the Chinese city of Wuhan mainly came from the frozen seafood area of the affected market, raising a possibility that imported seafood could have brought the virus to China.

Of late, the virus has almost been eliminated from China as the daily infection rate is now one of the lowest in the world. Most cases, meanwhile, are from people coming from abroad or from imported food items. Had it been the early days of the pandemic, any of these cases could have triggered the first wave.

But this is not a debate over where the virus first emerged. In the age of globalization, hyper-connectivity and cheaper and faster travel, pinpointing may be next to impossible. Watching global trends, experts had been warning of an impending pandemic sprouting from the corner of any airport, any bus station or any railway platform.

And this pandemic will neither be the last. Unlike in the past, contagious diseases will not remain limited to geographical areas. Directing energies only on finding the origin of viruses will, therefore, not help.

Developing rapid testing is one solution to keep such diseases under check. With the cost of travel reducing and the speed and demand for travel rising, quickly identifying infections in people will stem the spread of future pandemics.

Likewise, the pace of developing vaccines will have to be accelerated. The previous record of developing one was four years, which now has reduced to under a year. The scientific community must further reduce this timeline with the type of technology now available.

Presently, more exigent than finding the origin of COVID-19 are tasks like the production and distribution of vaccines. Research must continue in developing vaccines that are more effective and easily administrable. Similarly, the production capacity of pharmaceutical companies must be expanded to make the vaccine available to masses at the earliest. 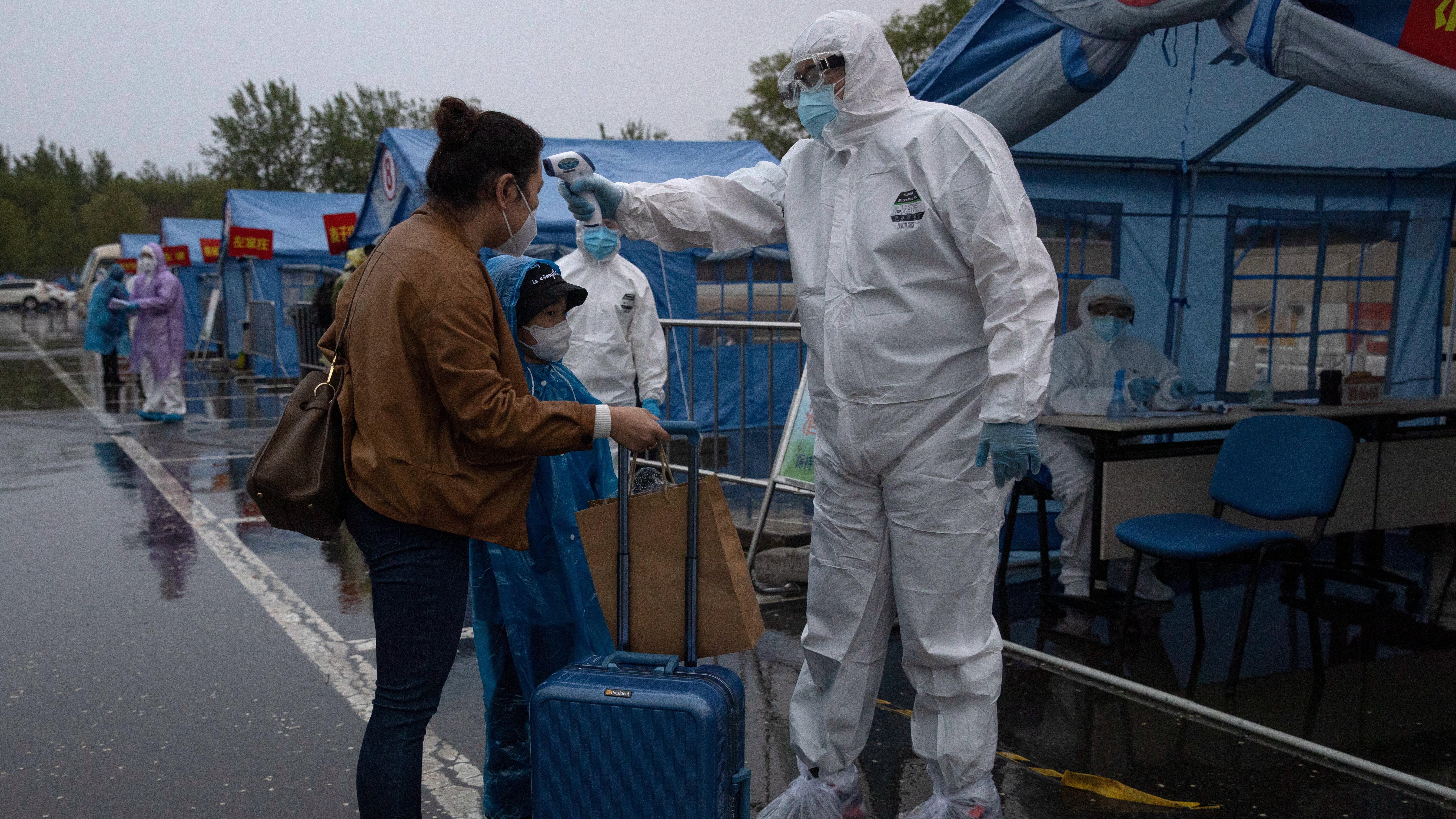 A worker in protective overalls take the temperature of a traveler from Wuhan before directing her to her district in Beijing, April 19, 2020. /AP

A worker in protective overalls take the temperature of a traveler from Wuhan before directing her to her district in Beijing, April 19, 2020. /AP

Giving the World Health Organization (WHO) a lead role in controlling contagious diseases is also essential. The multilateral body is laudably organizing initiatives like the Coronavirus Vaccines Global Access Facility (COVAX), of which China is also a part, to garner international collaboration.

A WHO team is visiting China on January 14 to conduct joint research with Chinese scientists and learn more about the virus. One of the agendas of the team is also to find out if the virus actually originated in China. Welcoming the WHO for this purpose shows China's goodwill and proves that the country has nothing to hide.

Supporting the WHO is part of China's commitment to upholding multilateral bodies, rather than undermining them like America's termination of its relationship with the organization in the middle of the pandemic. When WHO teams arrived in China in February and July last year for COVID-19's origin tracing, they received maximum facilitation.

A pertinent question to ask here is whether the deluge of Western politicians, think tanks and vitriolic columnists will apologize if the origin of the virus is finally certified to be outside of China? Will they step back and say, "Yes, we were wrong, we regret our accusations and we are sorry for becoming pawns in Trump's reelection bid"?

The answer is obviously understandable. But China's part in helping the world learn more about COVID-19 and its contribution to the research and development of vaccines deserve commendation since it has now gained the longest experience in fighting the disease.