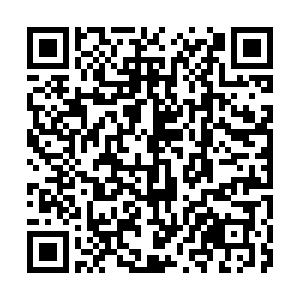 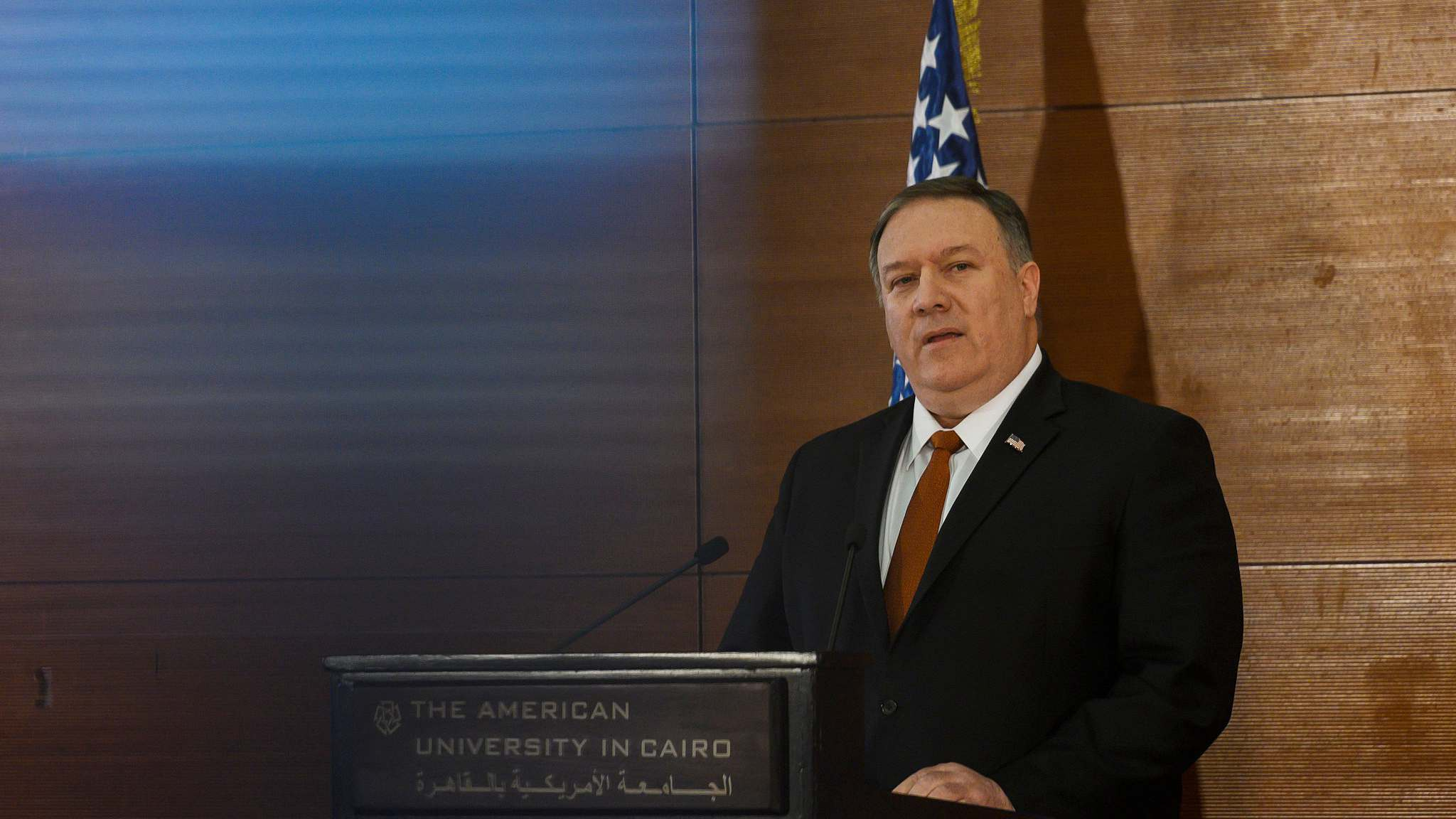 Pompeo's last minute ditch to scupper the worsening Sino-U.S. relations looks set to fail. On January 9, he declared that his department was lifting what he called were "self-imposed" restrictions on U.S. officials' interactions with Taiwan. This meant lifting the ban on high-level meetings between U.S. officials and their Taiwanese "counterparts."

However, U.S. Ambassador to the United Nations Nelly Craft has had her trip cancelled which flies in the face of Pompeo's comments last week where he said Craft would go to Taiwan.

This cancellation is being explained away as being part of a broader sweep of cancellations to make for a smoother Trump to Biden transition. Pompeo himself declared that as part of these cancellations, his European trip had been cancelled.

Undoubtedly, Pompeo's actions would have put Biden, who will take a more measured approach when it comes to China, in an awkward position. However, clearly, the governing apparatus of the U.S. knows which way the wind is blowing and it seems they are unwilling to go along with Pompeo's attempts to wreck over 40 years of Sino-U.S. cooperation.

As such, the cancelling of Clark's trip, even if it is explained away in a diplomatic manner, is about the U.S. acting in good faith as a sensible member of the international community. While Pompeo has attempted to frame the Taiwan issue within Cold-War rhetoric of liberal-democracies in a battle with communism, the fact of the matter is the Sino-U.S. stance on Taiwan is one that was drawn up mutually in a long drawn-out process that took place in the backdrop of the Cold War.

Consequently, the so-called "self-imposed U.S. restrictions" are in fact based a common understanding that suits both the U.S. and China. Pompeo then, by playing the victim card, by suggesting that the U.S. has somehow gone against its own interests for over 40 years, is being disingenuous. In fact, should Nelly Craft have gone to Taiwan on an official basis, the U.S. would have been acting in bad faith by breaking the three Sino-U.S. joint communiques agreed on by the People's Republic of China (PRC) and the U.S.

The first communique known as the Shanghai Communique was signed between Richard Nixon and Chinese Premier Zhou Enlai in February 1972, within the context of both sides wishing to reduce the danger of international military conflict. It was agreed that Taiwan is a province of China and that the U.S. government will not challenge this position.

It must be remembered that this communique came on the heels of the PRC, in 1971, taking over the UN Security Council seat from the Republic of China (ROC) based in Taiwan. As such, considering the PRC now acts in the UN as the lawfully agreed upon governing body for the whole of China, Pompeo was poking a hornet's nest by sending Clark to Taiwan.

With improving Sino-U.S. relations, the second communique entitled the Joint Communique on the Establishment of Diplomatic Relations was agreed on in January 1979. Here the U.S. agreed that it would sever diplomatic relations with Taiwan and terminate the Mutual Defense Treaty. 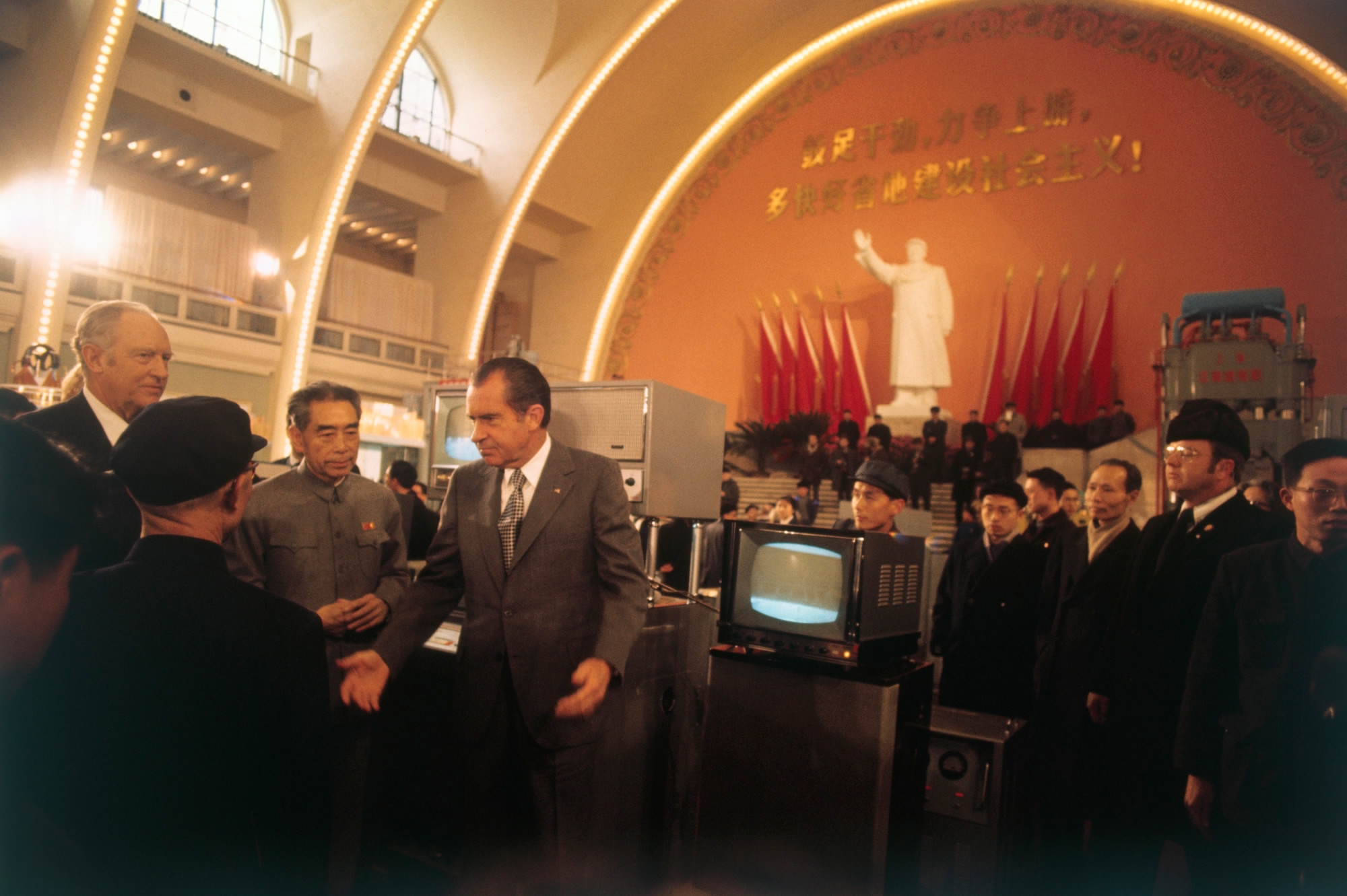 U.S. President Richard Nixon gestures as he admires televisions and other equipment at the Shanghai Exhibition Hall in Shanghai, China, February 27, 1972. /CFP

U.S. President Richard Nixon gestures as he admires televisions and other equipment at the Shanghai Exhibition Hall in Shanghai, China, February 27, 1972. /CFP

With this agreement in place, U.S. capital was able to benefit from Chinese workforce and make huge profits by shifting production to China. It was also a boon for consumers across the world as prices for everyday items dropped. The U.S. in turn geared its economy up to focus on innovating high-end technology.

While the election of Trump shows that not all were happy with this situation, it has nevertheless acted as the basis of peace in East Asia and the driver of the global economy. The growth of Chinese manufacturing kept up prices for resource purchases in the developing world. Chinese consumer's thirst for European and U.S. high-end goods increasingly buttress Western economies.

Thus, it is beyond doubt that saner hands in the U.S. even if they have disagreements with China will not wish to throw away the trust, cooperation and peace that has been established between the two giants.

The third of the joint communiques, known as the August 17 Communique, was signed in 1982. This communique further reiterated that the U.S. has no intentions of interfering with Chinese sovereignty. Therefore, sending officials to Taiwan as part of state-to-state relations contravenes this agreement.

It was agreed that the U.S. was able to maintain cultural, commercial and other suitable unofficial relations with Taiwan. As such, the Taipei Economic and Cultural Representative Office in Washington acts as a medium of contact between Washington and Taipei. However, attempting to turn-up Taiwan-U.S. relations to appear as state-to-state relations is a breaking of a long-held agreement and it is simply not the way that a great power should behave.

For now, the capriciousness of Pompeo looks set to fail as the reins of power pass to what appears to be more even-handed governance. This even-handed governance, which is already working behind the scenes, evidently has a better grip on the long-term historical gains based on the three Sino-U.S. joint communiques.