Download
Travelogue: The beauty secrets of ancient China
By Eva May 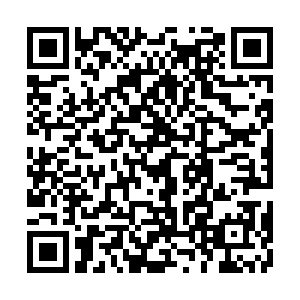 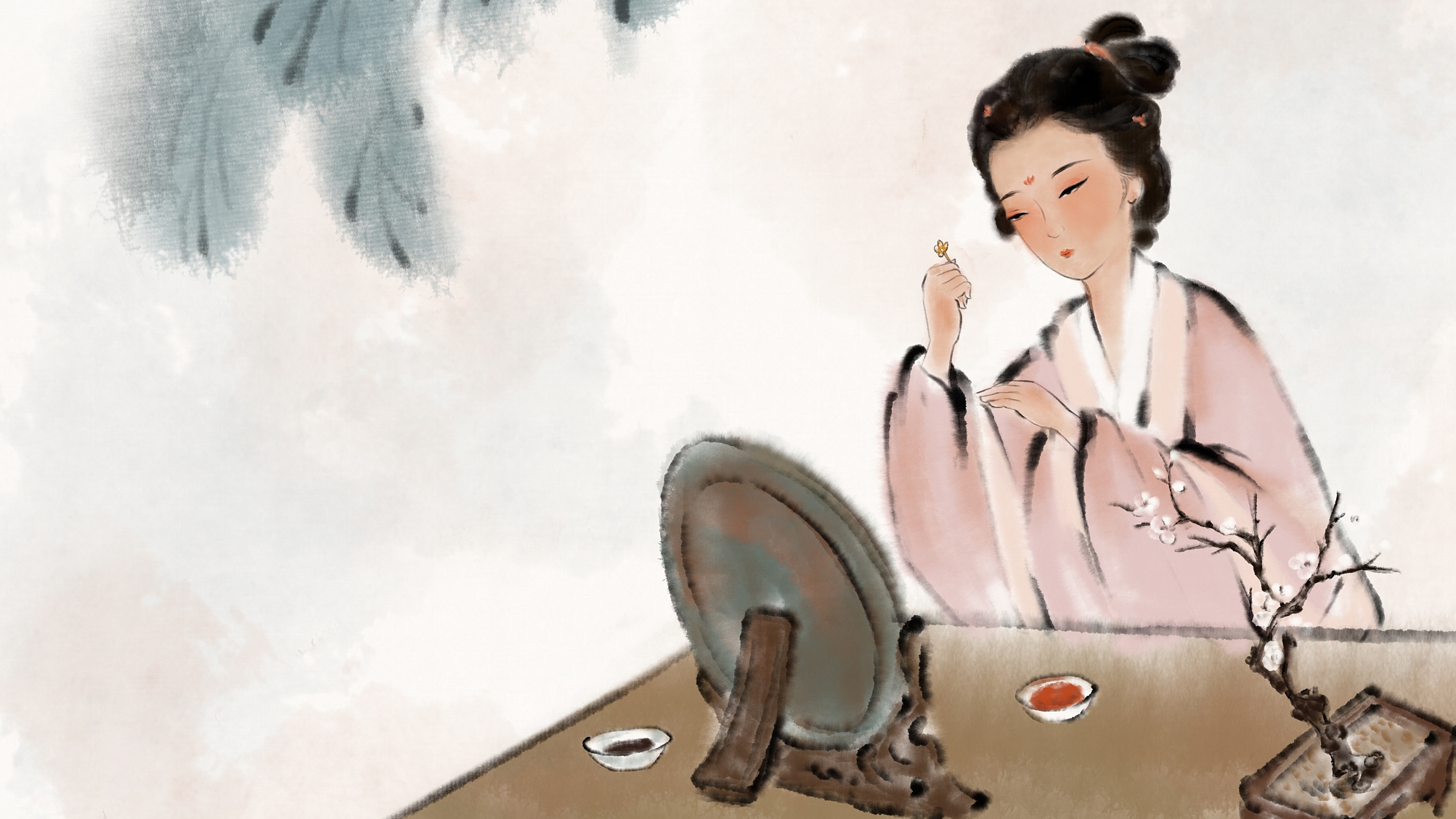 Chinese women have for thousands of years been admired for their even skin tone and youthful complexion. Since ancient times, beauty has been very important to China's women, for whom youthful and radiant skin is synonymous with health, harmony and fertility.

According to Traditional Chinese Medicine, our skin is the mirror of our internal energy. Beauty comes into its own when the "Qi" (energy) flows harmoniously and unhindered in the meridians, when our blood is of good quality and sufficient, when the "Yin" (such as our mineral reserves) is well filled, and when our "Shen" (spirit) is calm and serene. The result, so Chinese people believe, is radiant, unblemished, well-moisturized and firm skin. But as soon as the Qi and Yin lose their strength, the skin turns pale and loses its elasticity as the first wrinkles appear. 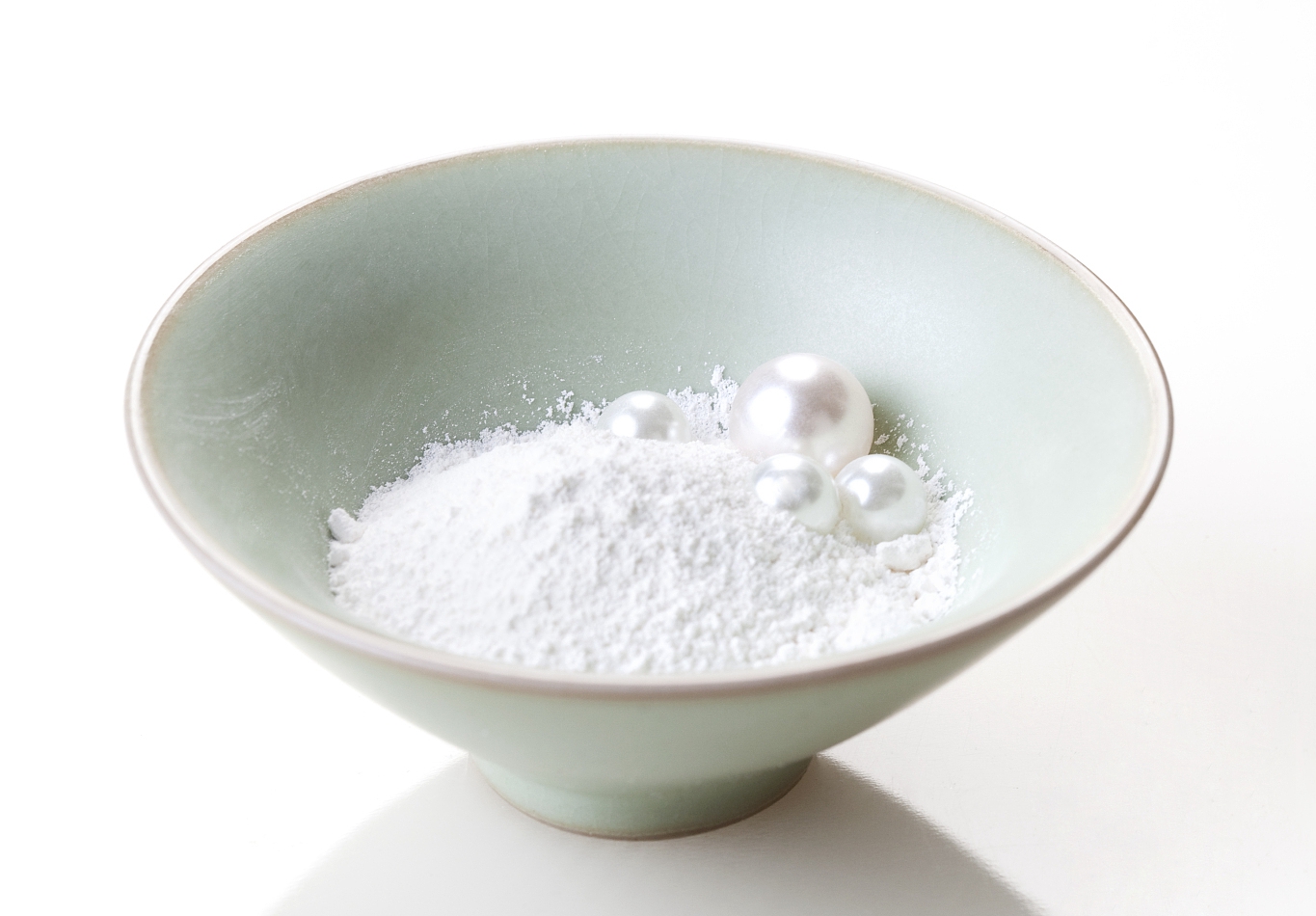 Pearl powder is said to have been used by Empress Wu Zetian to keep her skin beautiful. /CFP

Pearl powder is said to have been used by Empress Wu Zetian to keep her skin beautiful. /CFP

The beauty treatments in Traditional Chinese Medicine are said to have their origins in the Yellow Emperor era. To preserve a youthful appearance, the empresses and court ladies in ancient China drank teas and used creams made using exquisite ingredients based on secret recipes. Pearls, for example, played a vital role in the daily beauty regime of Empress Wu Zetian (624-705 AD) of the Tang Dynasty. The only woman who ruled China in her own right, she was a celebrated beauty, known especially for her flawless skin. She is said to have applied powdered pearl mixed with egg white to her face every evening before going to bed. More than this, she is also reputed to have used it internally, in the belief that the amino acids, vitamins, minerals and high levels of calcium the mixture contained could bring about internal balance and boost her mood. Interestingly, the ancient Egyptian queen Cleopatra was also known for including powdered pearl in her beauty regime.

Another ancient beauty treatment was the facial massage applied using a roller. Empress Dowager Cixi (1835-1908) nourished her body and skin using jade rollers as they helped promote blood circulation. Jade is considered in some quarters to have healing and protective properties, and high-quality jade is also thought to have natural health-enhancing functions when applied with gentle pressure, for example, when rolled from the center of the face in upward and outward motions.

Many court ladies trusted in meridian massages, acupressure and special "energization" exercises that supported the body from within. The aim of these treatments was to preserve and strengthen the Qi and Yin of the skin. In effect, such treatments might ensure that the skin tissue was better supplied with blood, the muscle tone was stimulated and new collagen was formed, filling and smoothing any wrinkles and fine lines.

China's ancient ladies also beautified their body from within by consuming Tremella, or Snow Fungus – a Chinese mushroom rich in antioxidants and vitamin D that is a wonderful moisturizer and boosts the skin's renewal. 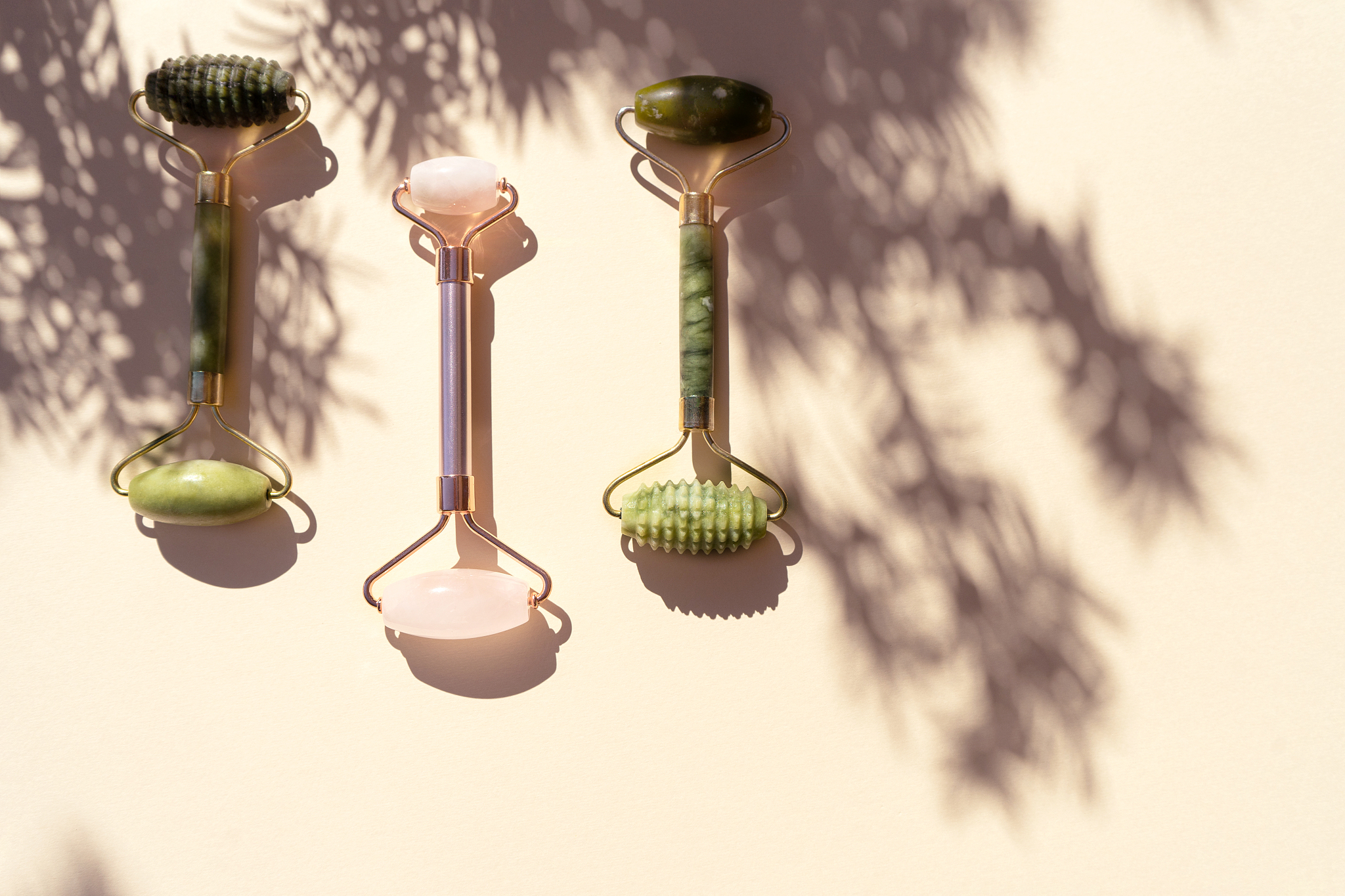 Jade rolling is an ancient beauty treatment that was believed to balance the body's "Qi", or natural energy force. /CFP

Jade rolling is an ancient beauty treatment that was believed to balance the body's "Qi", or natural energy force. /CFP

Last but not least, it's well known that various Chinese teas were used to promote general wellness in ancient times. Chinese women have always been fond of herbal teas. Whether green tea, white tea, goji berry tea or oolong tea, they all come with distinct health benefits. Green tea in particular is known for its anti-inflammatory properties and its antioxidants. In addition, it's known around the world as one of the best anti-aging drinks available, thanks to its function of increasing the metabolic rate.

Let's hope these beauty secrets help you turn the clock back on aging. 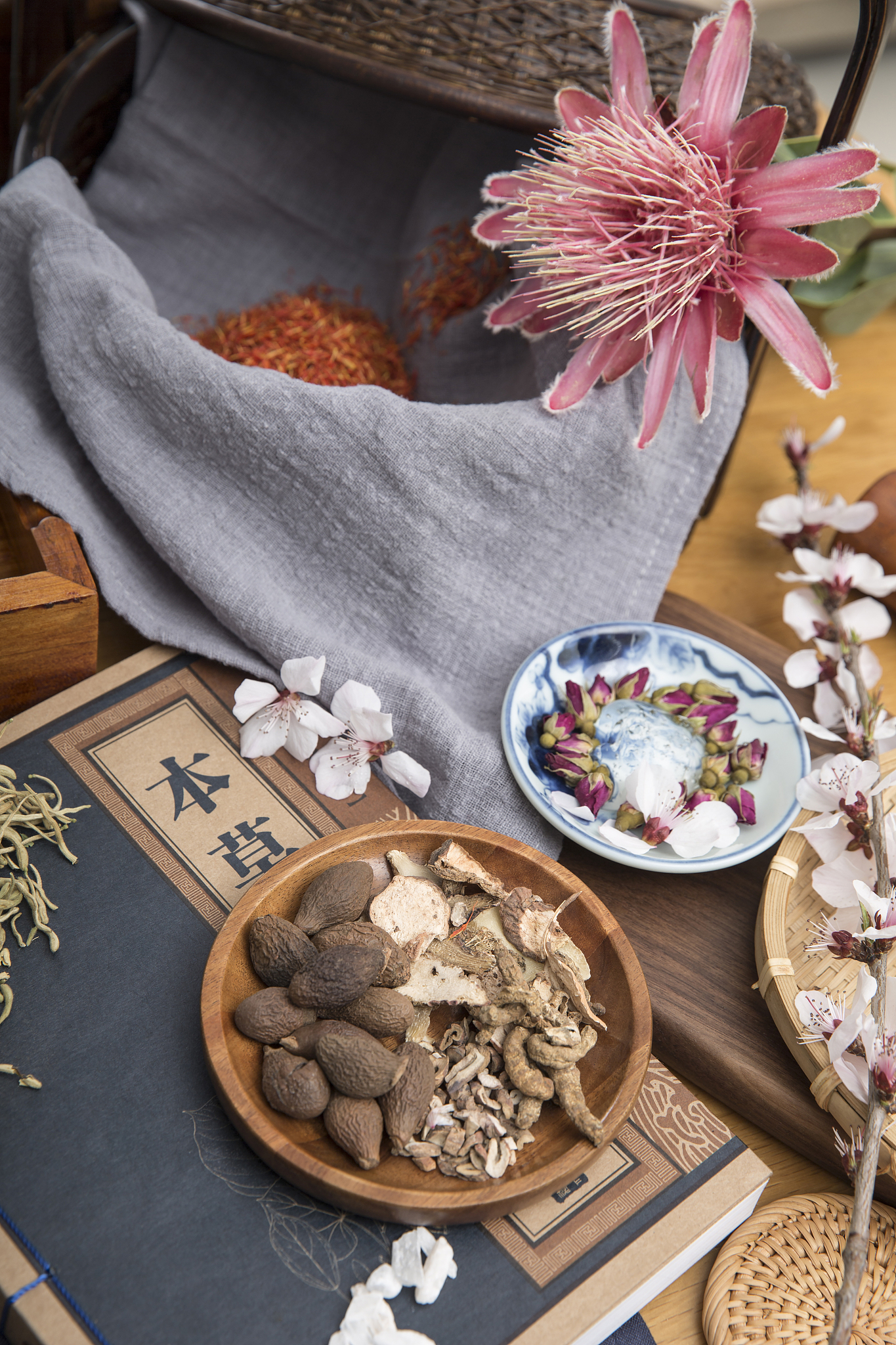 Combinations of herbs that have been used for thousands of years to improve organ and hormone functions, improve the skin and boost digestive, immune and hormonal systems. /CFP

Combinations of herbs that have been used for thousands of years to improve organ and hormone functions, improve the skin and boost digestive, immune and hormonal systems. /CFP

(Cover: In numerous images from ancient China, empresses and concubines are shown with the flawless skin associated with much younger women. /CFP)