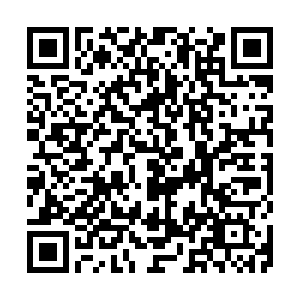 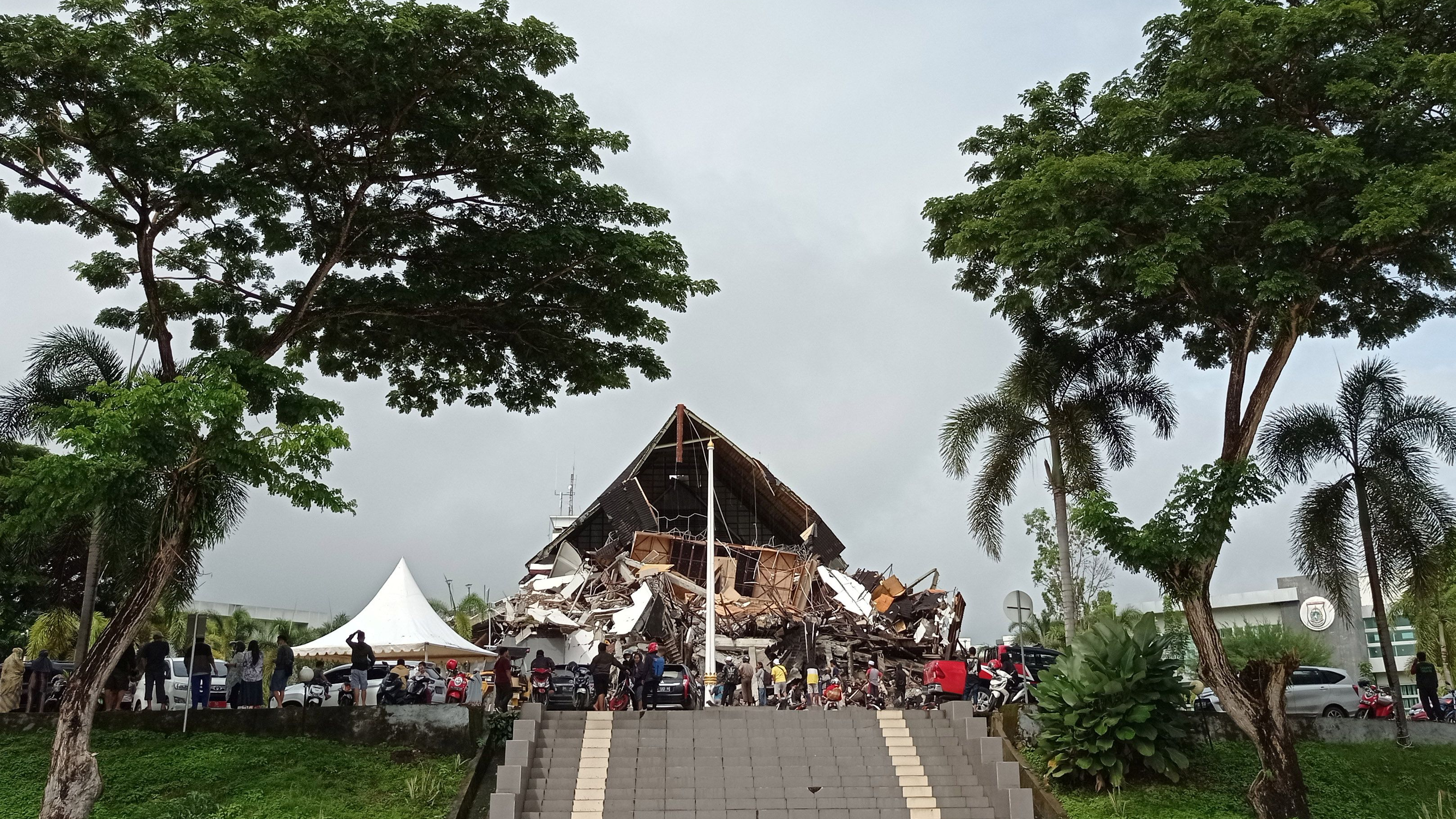 The damaged office of the governor of West Sulawesi province after an earthquake in Mamuju, West Sulawesi, Indonesia, January 15, 2021. / Reuters

The damaged office of the governor of West Sulawesi province after an earthquake in Mamuju, West Sulawesi, Indonesia, January 15, 2021. / Reuters

At least 34 people died and hundreds were injured after a magnitude-6.2 earthquake struck the Indonesian province of West Sulawesi on Friday, the country's disaster mitigation agency said.

The quake hit at 2:18 a.m. local time (18:18 GMT Thursday) with the epicenter 36 kilometers south of Mamuju, capital of West Sulawesi, at a depth of 18 kilometers, the United States Geological Survey said.

Thousands fled their homes to seek safety when the quake hit, damaging at least 60 homes, the agency added.

Hospitals and office buildings were destroyed in the Majene and Mamuju districts in the nearby province of South Sulawesi, according to local media.

Indonesia's disaster agency said a series of quakes in the past 24 hours caused at least three landslides, and the electricity supply had been cut.

The meteorological agency warned residents that the area could be hit by strong aftershocks and to avoid the beachfront in case of a tsunami.

Rescuers were searching for more than a dozen patients and staff trapped beneath the rubble of the leveled Mamuju hospital.