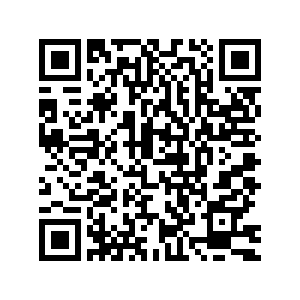 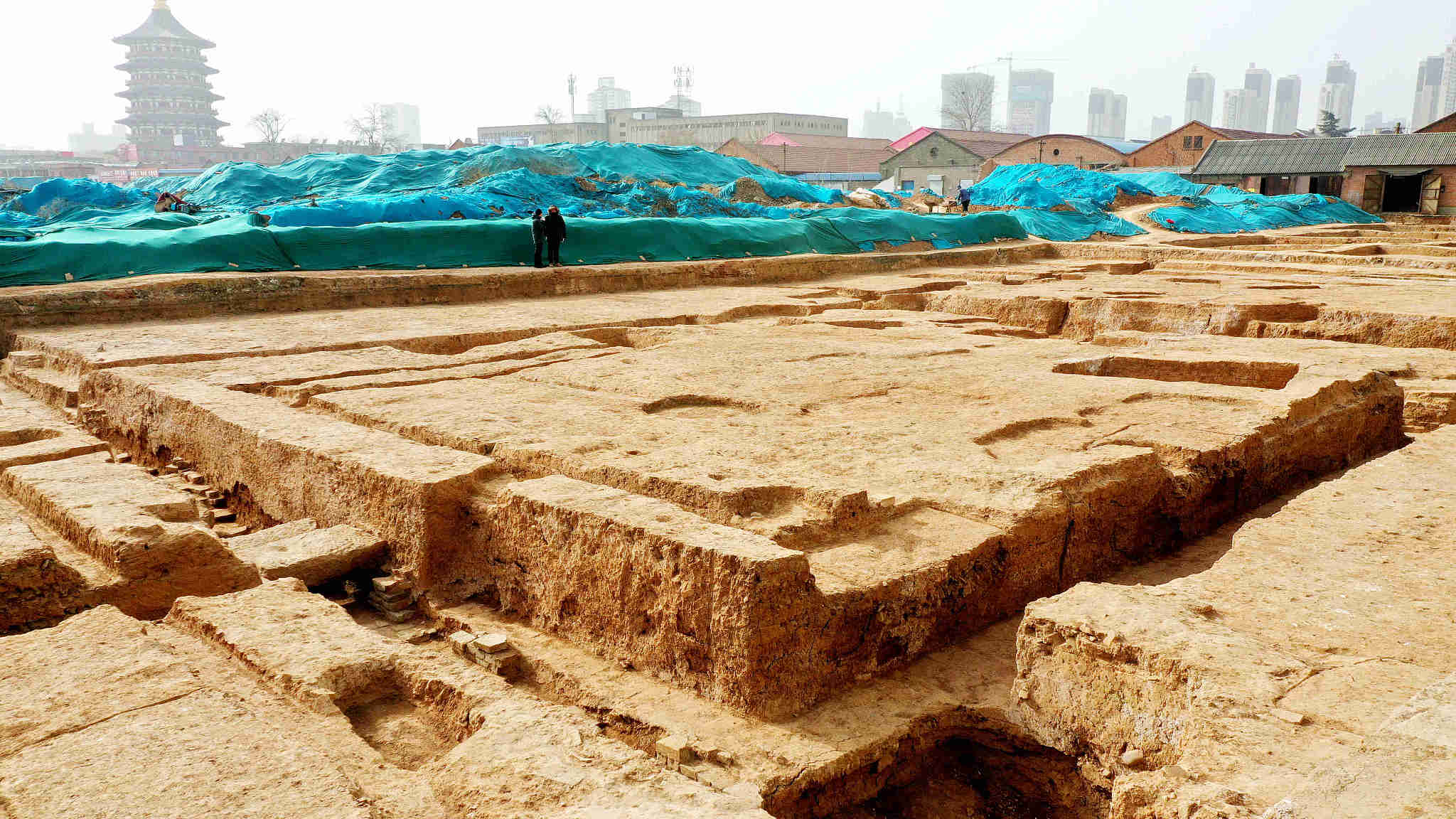 After a year of excavation, Xuanwu Gate in Luoyang, Henan Province,China, the place that witnessed many huge historical events is now recovered. /CFP

After a year of excavation, Xuanwu Gate in Luoyang, Henan Province,China, the place that witnessed many huge historical events is now recovered. /CFP

After a year of excavation, archaeologists have discovered the Xuanwu Gate in Luoyang, Henan Province, Central China, a central location for many important events in Chinese history.

Archaeological data shows that the Xuanwu Gate was about 35 meters wide. It is a one portal lintel structure, and the pier of the gate on both sides connect with the city wall from east to west.

Along the inner side of the wall, there were discovered 50-meters long bridleways, starting from the gate and going to both directions. Evidence of peony cultivation in the Song Dynasty has also been found at the site.

The site has gone through a long process until opening to the public. In the 1980s, archaeologists pinned the exact area of the Xuanwu Gate based on historical records and exploration.

In February 2020, the excavation of the Xuanwu Gate site finally started with the approval of the State Administration of Cultural Heritage.
The Xuanwu Gate witnessed many historical events, including the abdication of the one and only female emperor in Chinese history Wu Zetian during the Tang Dynasty. However, people's knowledge of it has long been limited to a few historical records.

Shi Zishe, supervisor of the excavation team, explained that with the excavation developing, more is discovered in terms of architecture, the evolution of the gate, and now the whole palace structure is also clearer.

"The excavation of the Xuanwu Gate site is of great significance for researchers to understand the structure and layout of imperial palaces from the Sui, Tang, and Song dynasties. It has great value for the study of the shape and structure changes of ancient Chinese capitals and the evolutionary relationship," Shi commented, adding that the excavation provides a scientific basis for the next step of site protection.