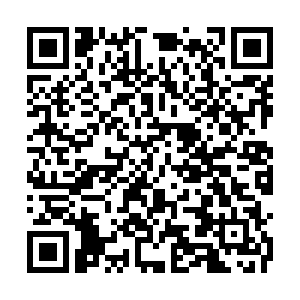 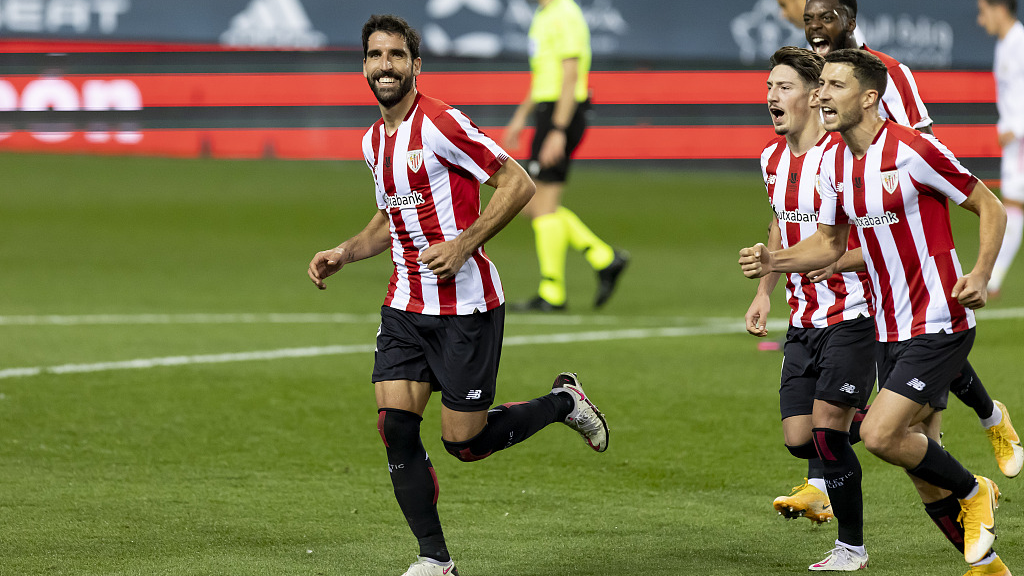 Real Madrid suffered a shock defeat in the Spanish Super Cup on Thursday as Athletic Bilbao pulled off a 2-1 victory in Malaga to reach Sunday's final against Barcelona.

Raul Garcia scored twice in the first half, the second a penalty. While Karim Benzema pulled one back for the defending champions, Bilbao held on to complete a statement win under their new coach Marcelino Garcia Toral.

Both goals by Garcia came after a mistake by Lucas Vazquez.

Then, Madrid's full-back dragged Inigo Martinez down at the back post after letting him sneak in behind him. Garcia drove the penalty into the top corner and Bilbao might have been three up had Iker Muniain finished off a flowing move by heading in, instead of wide of the post.

Madrid were better after the interval. Benzema pulled a goal back for Real in the 73rd minute which was initially ruled offside and awarded after a video assistant referee (VAR) review. The Frenchman put the ball in the net again soon after and was again given offside but this time the VAR ruled against him.

Bilbao were beaten 3-2 by Barca in La Liga only last week, with Lionel Messi scoring twice at San Mames, yet they will get another shot at Ronald Koeman's side this weekend, with a trophy up for grabs in Seville.