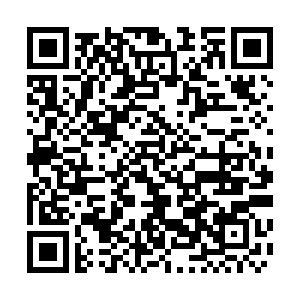 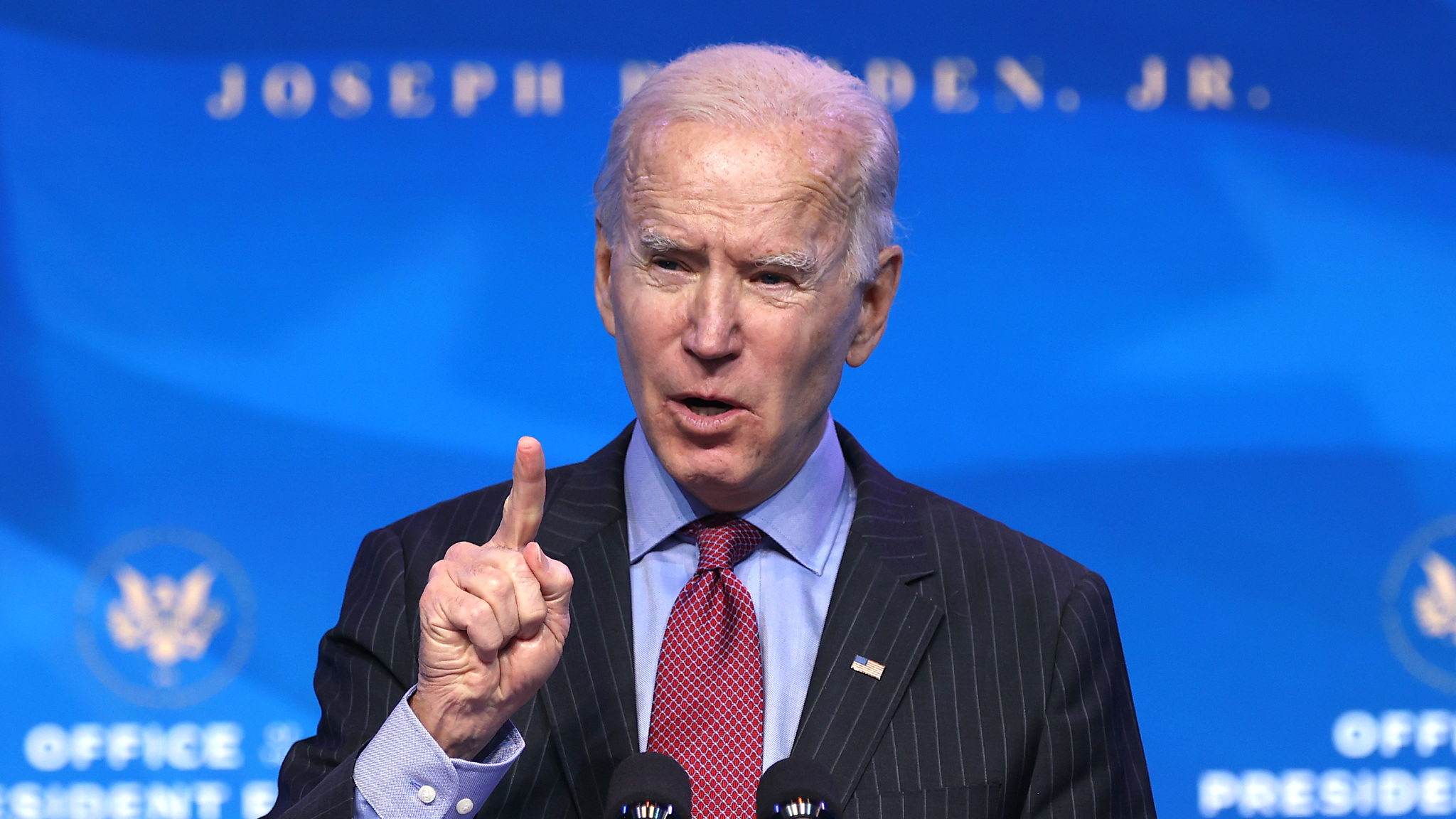 President-elect Joe Biden unveiled a $1.9-trillion stimulus package proposal on Thursday designed to jump-start the economy and speed up the U.S. response to the coronavirus pandemic.

Biden campaigned last year on a promise to take the pandemic more seriously than President Donald Trump, and the package aims to put that pledge into action with an influx of resources for the coronavirus response and economic recovery.

Details of the aid package were released by Biden's transition team earlier on Thursday.

It includes $415 billion to bolster the response to the virus and the rollout of COVID-19 vaccines, some $1 trillion in direct relief to households, and roughly $440 billion for small businesses and communities particularly hard hit by the pandemic.

Stimulus payment checks would be issued for $1,400 – topping up the $600 checks issued under the last congressional stimulus legislation. Supplemental unemployment insurance would also increase to $400 a week from $300 a week now and would be extended to September.

Biden's plan is meant to kick off his time in office with a large bill that sets his short-term agenda into motion quickly: helping the economy and getting a handle on a virus that has killed more than 385,000 people in the United States as of Thursday.