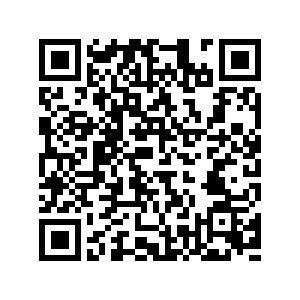 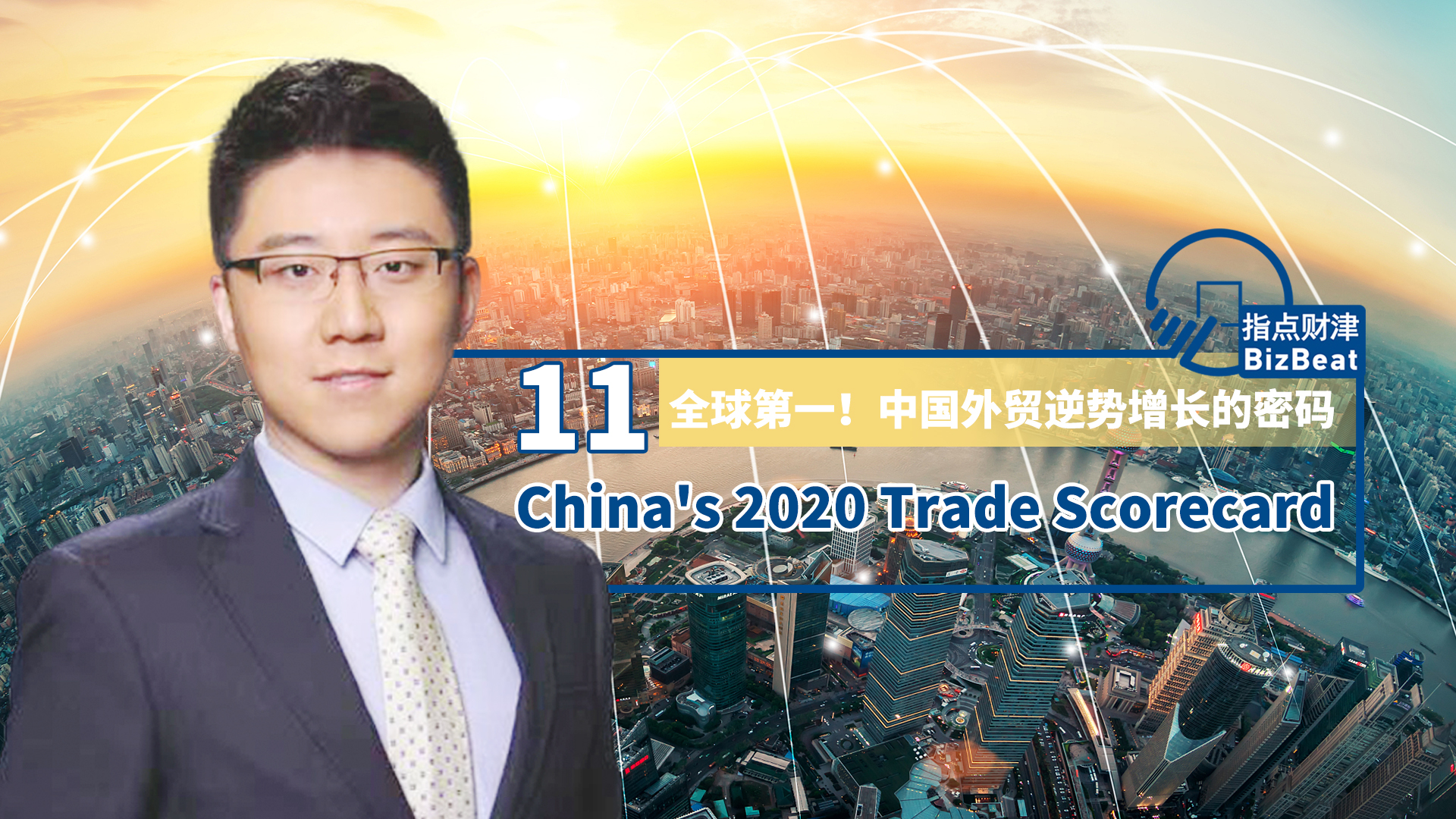 The scorecard for China's 2020 foreign trade performance is out. Total trade value, in dollar terms, increased by 1.5 percent in 2020, compared to 2019.

Exports rose by 3.6 percent year on year while imports fell 1.1 percent. This stands in contrast to the United Nations Conference on Trade and Development's forecast of global trade slumping 7 to 9 percent in 2020 due to the pandemic.

China's trade was able to recover from its first quarter tumble as strong measures to clamp down on the virus fast meant factories could reopen sooner.

And that was a key story of China's trade in 2020. As China's businesses and factories began to find their footing by the end of Q1 2020, they were better able to support and supply the global response against COVID-19.

There were initial concerns outside of China that because it had to control the coronavirus itself, China will restrict medical exports. Those worries also stem in part because China is a huge supplier of personal protective equipment for the world.

As of 2018, 40 percent of the world's personal protective equipment (PPE) came from China. But China did not limit medical exports amid the pandemic, instead ramping up production in a race against time to assist a world in need.

China's exports of medical devices jumped by over 40 percent in 2020, the biggest increase out of all export categories.

To put that number into historical perspective, over half of China's exports in 2005 comprised of processing trade.

Looking ahead to this year, a close eye will be kept on when the mega free-trade agreement RCEP will come into force, and keep track of free trade talks between China, Japan and South Korea.

In addition, the idea is to monitor FTA negotiations between China, the Gulf Cooperation Council, Israel and Norway. China says it is actively considering to join the Comprehensive and Progressive Agreement for Trans-Pacific Partnership or the CPTPP in 2021.