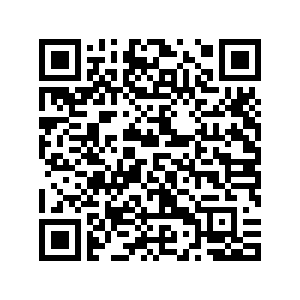 In the most remote district of a province at the southernmost corner of Thailand, thick mist lingers over lush jungle, carpeting the mountains like a white linen sheet. Towering trees spread their canopies, allowing sunshine to penetrate to the Saiburi river where there's an apparent surge in interest in searching for gold.

Pornpawee Jongyakang has spent hours waist deep in the fast-flowing river. She shovels wet sand into her wooden pan, swirling it left and right while discarding the stones and the sand away layer by layer. Her final swirl revealing flashes of glittery specks in the center. 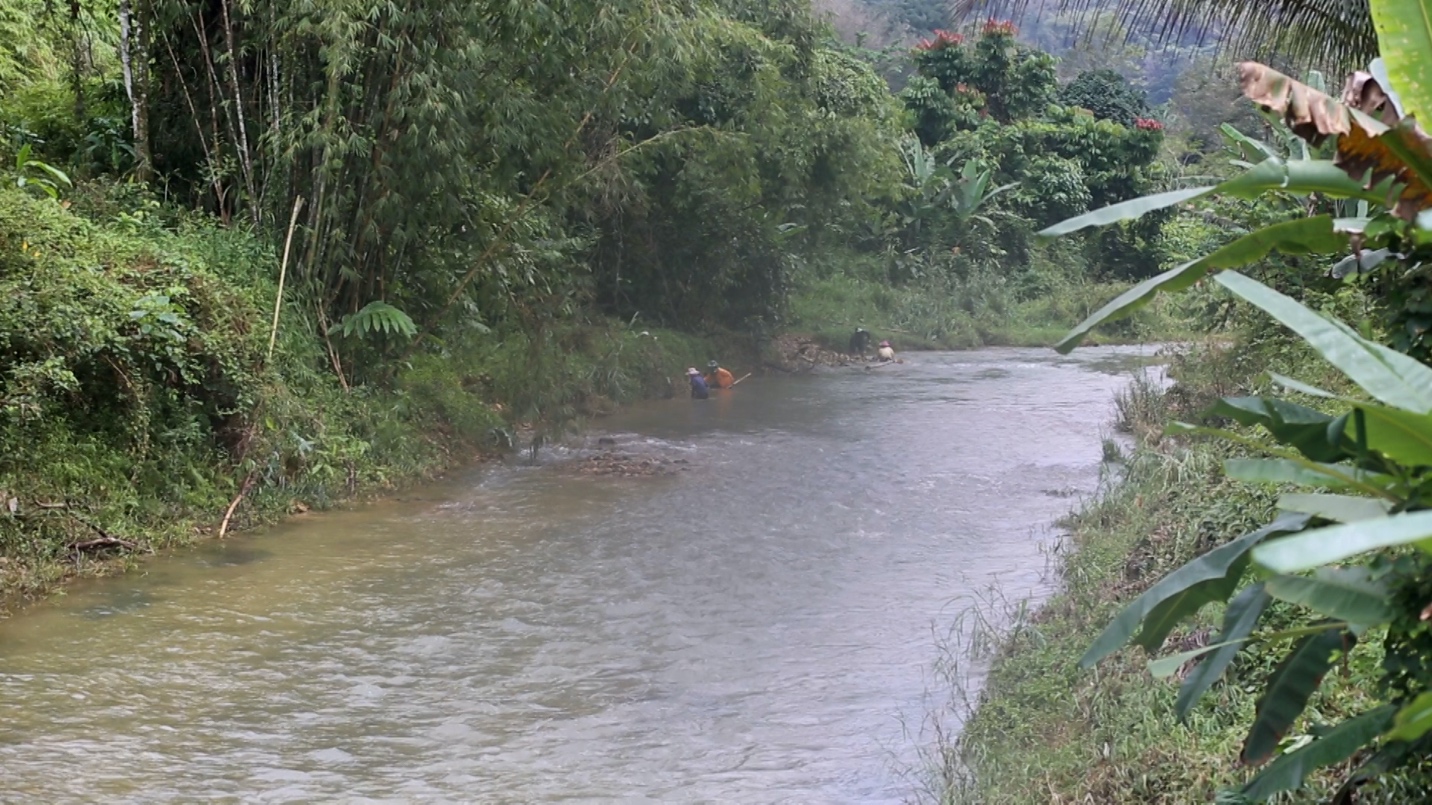 Phu Khao Thong, which means golden mountain, is named after the abundance of gold found in the area. /CGTN

Phu Khao Thong, which means golden mountain, is named after the abundance of gold found in the area. /CGTN

Like many others panning for gold in the Saiburi river, she is a rubber farmer. Southern Thailand is a major production base for natural rubber, but heavy rains combined with a plunge in the price of the commodity have resulted in a rising discontent among farmers.

"The price of rubber is low. The economy is very bad. We cannot harvest rubber because of the rain," said Pornpawee, a 47-year-old mother of three. "Gold panning puts food on the table so we don't have to struggle and can survive."

What would normally be a supplementary source of income has now become the sole source of livelihoods.

"There's no other source of income. Gold panning has become their only way to make money," Nipon Lekphet, chief of the Subdistrict Administration Organisation (SAO) in Sukhirin district, said. "Before there were around 100 people, now there are over 300 people panning for gold every day in every stream and every river. The price of gold is also high."

The coronavirus pandemic has triggered a thirst for gold around the world resulting in gold prices climbing by more than 30 percent in 2020.

"The economy is bad because of COVID-19 so I came to pan for gold," said Siriwan Unlalit, 35. "Doing this, there is a chance I can make a lot of money because of the high gold prices."

But the risk of leaving empty-handed is not enough to stop hundreds of villagers from pursuing riches in the pandemic-battered economy. 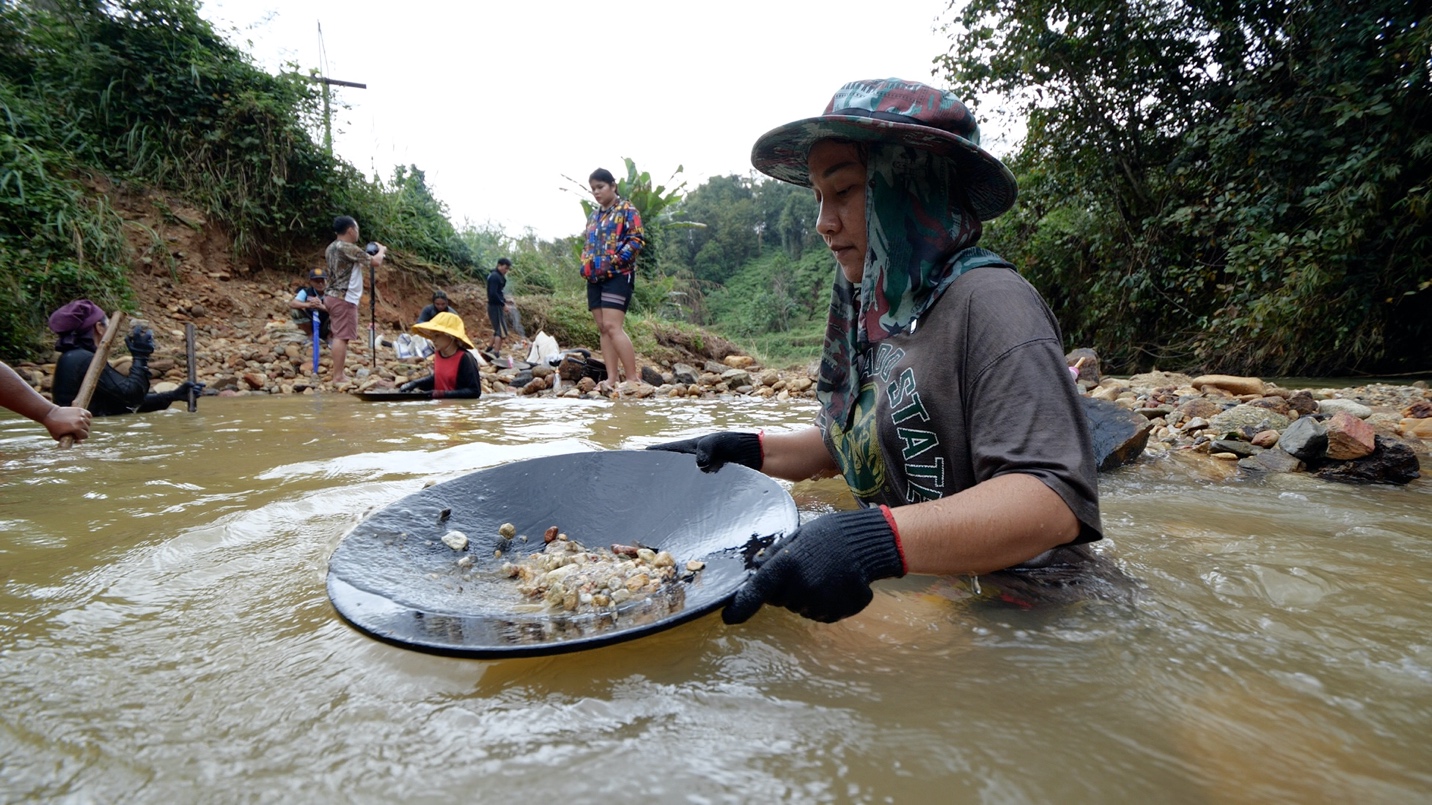 Over generations, local villagers have learned to turn adversity into opportunity. With just a pan and shovel, they rely on instinct, old-fashioned techniques and patience.

This is not a typical gold rush. Few, if any of the prospectors are counting on getting rich. They call it an "economy of dreams." In a nation hard hit by the collapse of tourism amid coronavirus travel restrictions, Saiburi river's gold-rich deposits are glittering brighter than ever.