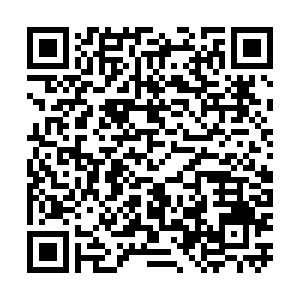 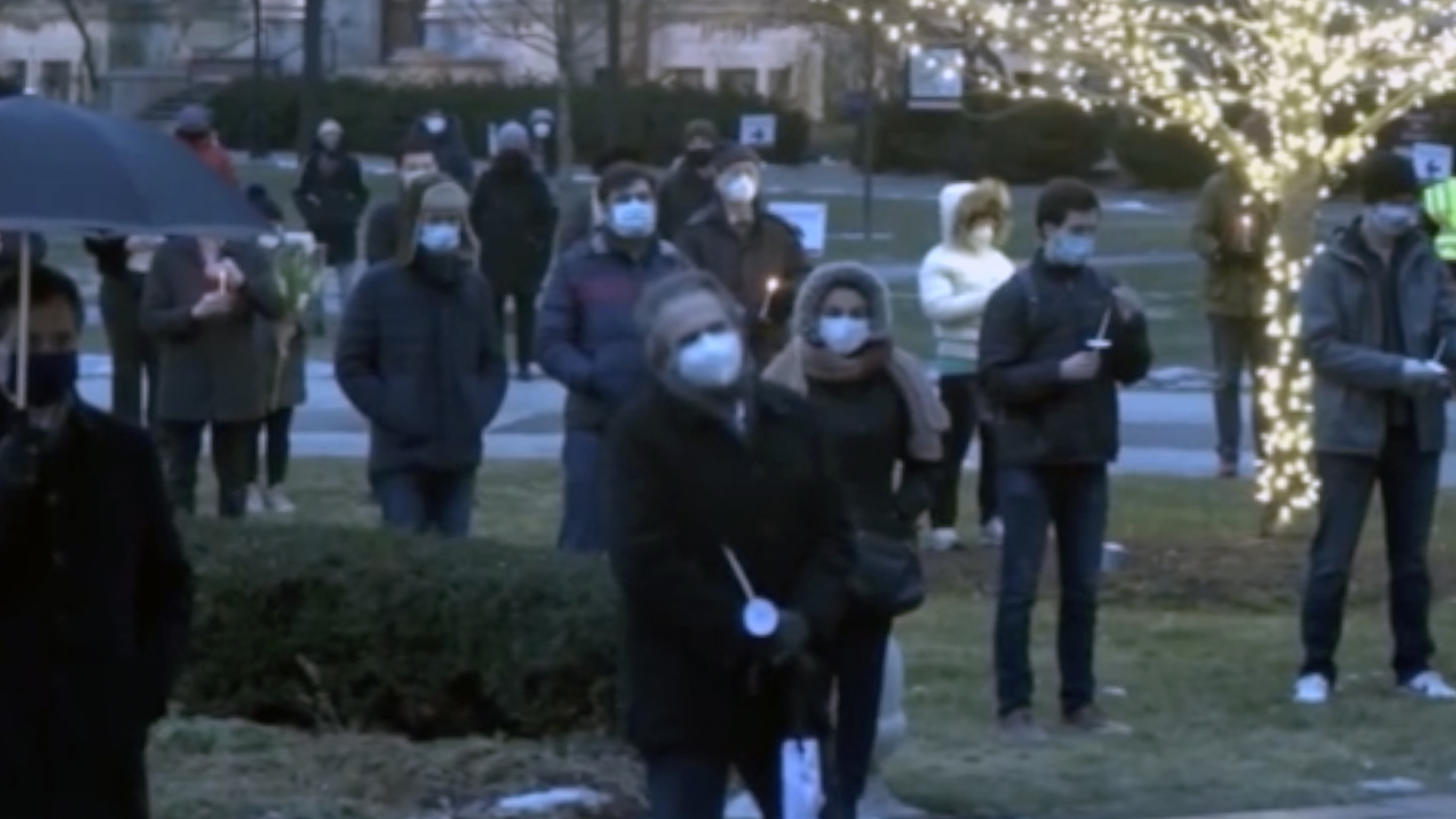 Days after Fan Yiran's tragic death in what appears to be a random shooting spree last Saturday in and around Chicago, shock and grief are still felt and expressed in and out of his home country.

By Thursday noon Beijing Time, Fan's parents had arrived in Chicago, as local communities and alumni associations also helped arrange for services in the U.S. city. A candlelight vigil for the 30-year-old, organized by the University of Chicago, has been scheduled online on Thursday local time. The event is open to everyone.

Peking University, where Fan spent his undergraduate years, also sent out a condolence letter, mourning the loss of "the rising star in academia of unlimited potential."

Ge Zening, Executive Director of University of Chicago Center in Beijing, said the Chinese student community is still shocked at the senseless killing that took away Fan's life.

"He was a wonderful young man," he said. "We are still coming to grips with the loss."

He said while the Chinese student community at the university is coming to terms with the incident, parents are particularly rattled by the news.

"We understand that parents could be emotional at this point," he said, as shooting rampages such as the one that took Fan's life are mostly unheard of in China. He said the university has since stressed the commitment to provide more safety to students and faculty members.

According to Ge, the university maintains a private police force, has installed surveillance cameras, as well as developed safety apps to address safety issues.

Fan was shot outside of campus, near his home. He was reported to be careful throughout his time in Chicago and was supposed to have returned to China if the pandemic situation wasn't serious.

The Chinese Consulate in Chicago put out a notice after the shooting, mourning Fan's death and cautioning Chinese people in the area, including students, to stay extra-vigilant for their safety. 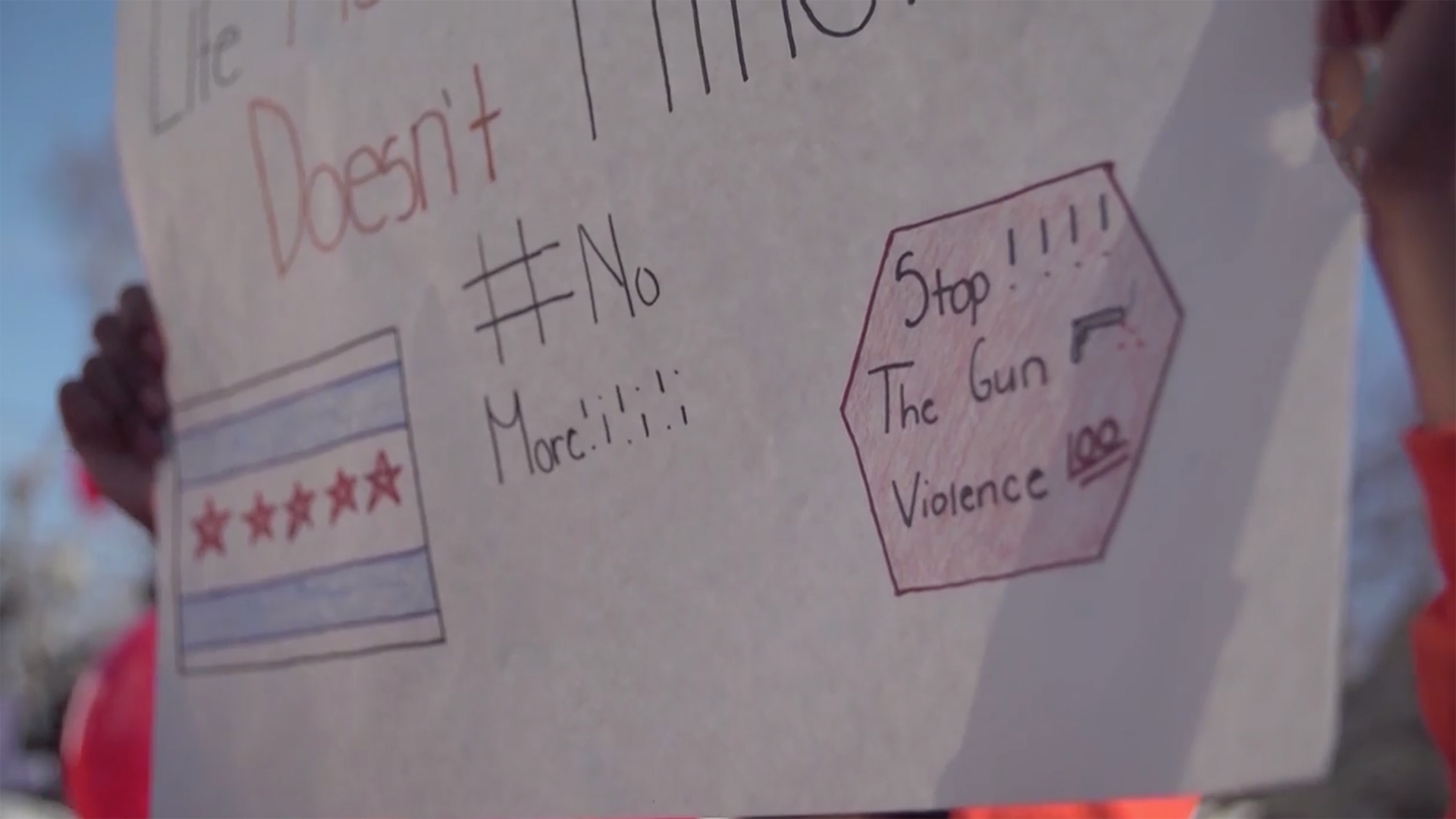 As thousands in Chicago mourned the death of Fan, parents in China say they are rattled by the incident, no matter if their children as studying in the U.S.

"I'm worried, I am always worried about my daughter," said Jin Binghui, whose 25-year-old daughter is now working in the U.S. She shared a similar background with Fan as both studied at the prestigious Peking University before going to graduate school in Princeton.

"Here in China, the epidemic is under control, and there is no need to worry about one's safety. But in the end, she made her own decision [of leaving China for the U.S.]," Jin said.

"Because of all the things that happened there in the last year, the U.S. looks chaotic right now," Wang Jinyan, a mother who is now reconsidering her plans to send her 24-year-old son to graduate school in the States, told CGTN.

Yuan Zhenshan, whose daughter studies in a U.S. high-school in Texas, said he trusts his daughter to make sound decisions for herself.

"Of course we're worried. But she is in an entirely different environment from us, and only she can decide what to do," Yuan said, adding that his daughter has been staying home and hasn't ventured out in the last few months.

The parents who talked to CGTN say the chaotic pandemic control and safety issues are their top concerns.

And more people could be re-thinking their children's next steps for the same reason. The change of mentality is already being felt by those working in international education services.

As of 2019, Chinese students had still accounted for more than one-third of all international students in the United States. But the growth of this overseas Chinese group has slowed since 2009.