Download
Global app expenditure hits $143b in 2020, as mobile use surged: App Annie
By Liu Wei 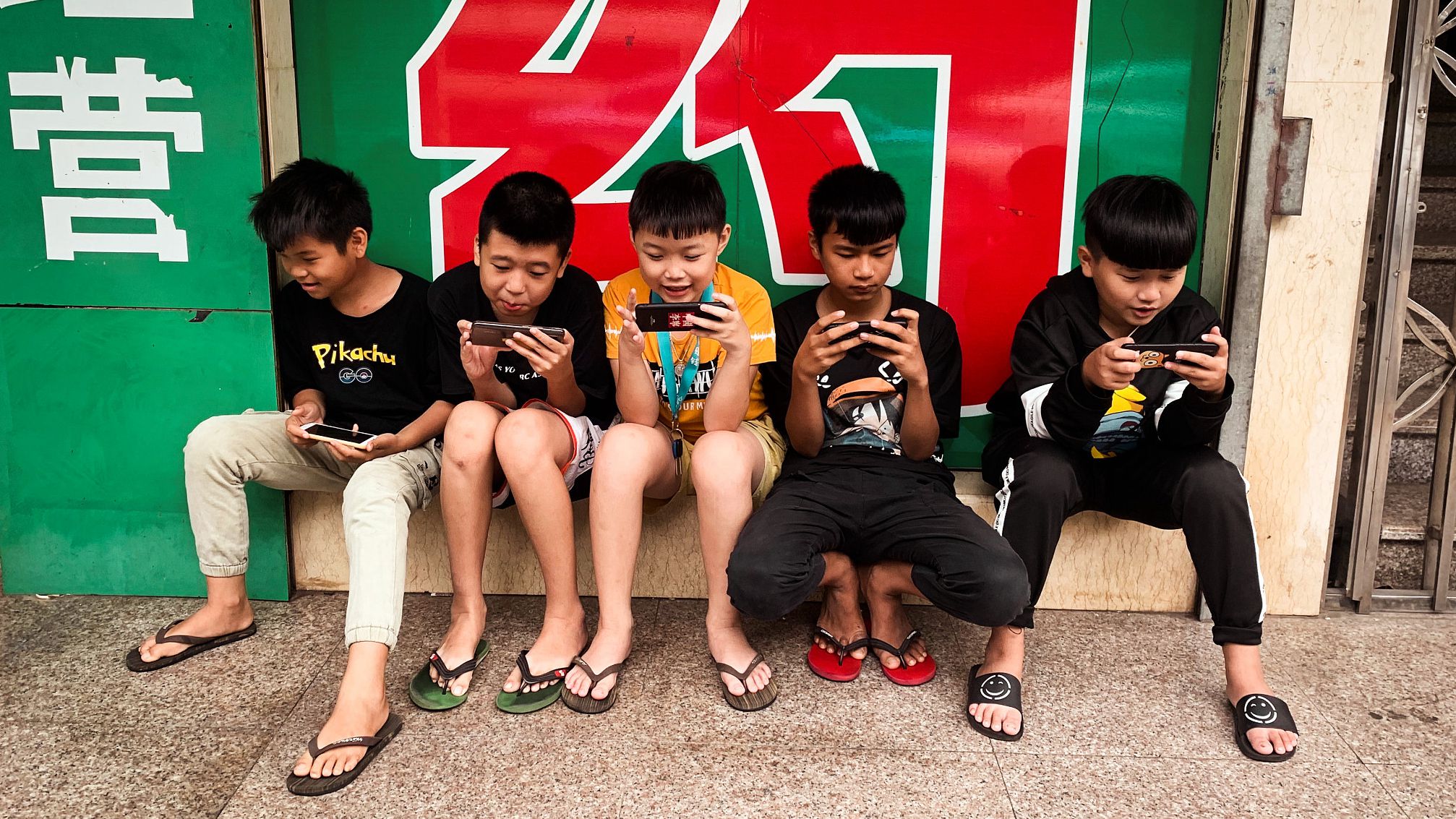 Global expenditure on mobile apps hit $143 billion in 2020, a 20 percent increase year on year, while there were 218 billion downloads in app stores, a rise of 7 percent compared to last year, according to the latest 2020 global trend report.

The exponential rise is no surprise as 2020 saw the pandemic driving many to use mobile apps for work and entertainment, said the research firm App Annie's in the report.

Finance related applications saw a 45-percent global growth in terms of downloads and hours spent on usage, except in China, which saw a 40 percent decline in such app downloads as the country rolled out strict regulations for mobile peer-to-peer services.

The report also forecast that customer expenditure on mobile games will exceed $12 billion in 2021, 1.5 times than all other game platforms combined. It highlighted in-app expense difference between Western and the Asia Pacific countries, with the former purchasing more in-game features related to events, leader boards and customization. Simultaneously, the latter spent more on multi-player competitions, chat (China and South Korea), daily log-in rewards and guilds and clans (China).

Investment into mobile applications also rose 27 percent year on year, with $73 million poured into mobile technology companies, especially in financial services, transportation, commerce and shopping. According to the report, global funding doubled in the last five years, compared to the period between 2011 and 2015.

The social networking sites gained the most popularity, with TikTok surpassing every app. It recorded an increase in average time spent per user, including a 70 percent jump in the U.S. and 80 percent in the UK. TikTok has an estimated reach of 1.2 billion active users in 2021.

The social media app's appeal is growing among those who use popular streaming apps like Netflix and Tencent Video. Around half of the Netflix users in the U.S., Canada, UK and Australia were also TikTok users in 2020, almost double that from 2019. Among Chinese apps, 54 percent of Tencent Video users were customers of TikTok, which is also known as Douyin in China.

In China, WeChat reclaimed its crown with users spending an average of 29.2 hours a month, followed by TikTok, QQ, Vigo video and Sina Weibo. However, TikTok gained the most popularity as it saw a growth of 70 percent year on year among all the apps in China.