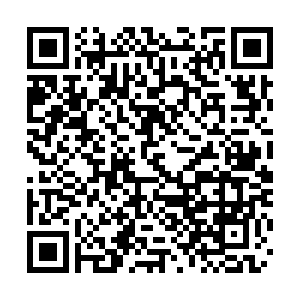 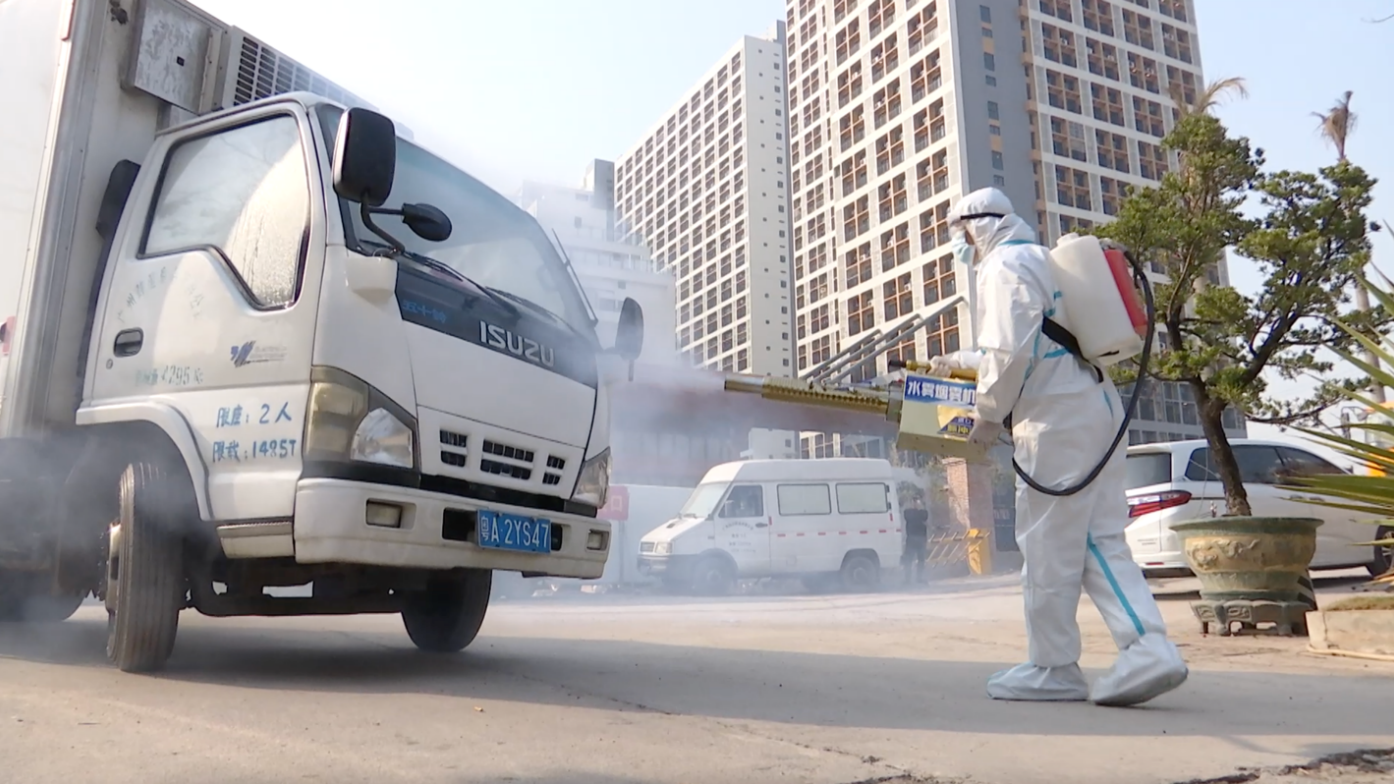 With the lunar Chinese New Year approaching, the country's demand for imported food is also increasing. But as the COVID-19 pandemic is still raging across many parts of the world, China's port cities are ramping up precautions.

Guangzhou, capital of south China's Guangdong Province, has launched a track-and-trace system for cold chain food. The system records the entire process, from collecting samples to disinfecting the products.

Companies that import food have also tightened testing measures before sending the products to the market.

Guangzhou Wakan Group is one of the firms that has adopted the QR code system. By scanning the code, customers can get detailed information about the food's origin, supplier, nucleic acid test result, customs declaration, and disinfection time.

The technology helps to make the process of imports more transparent.

Zheng Weisheng, chairman of the company, said that strict prevention measures are necessary because virus transmission through the cold chain would be a big blow to the entire industry. "Consumers will then have no confidence in imported products," he said.

For Zheng, the pandemic is a threat to his business. The company is normalizing current tracing standards and preparing for a long-term battle against the virus, he said. 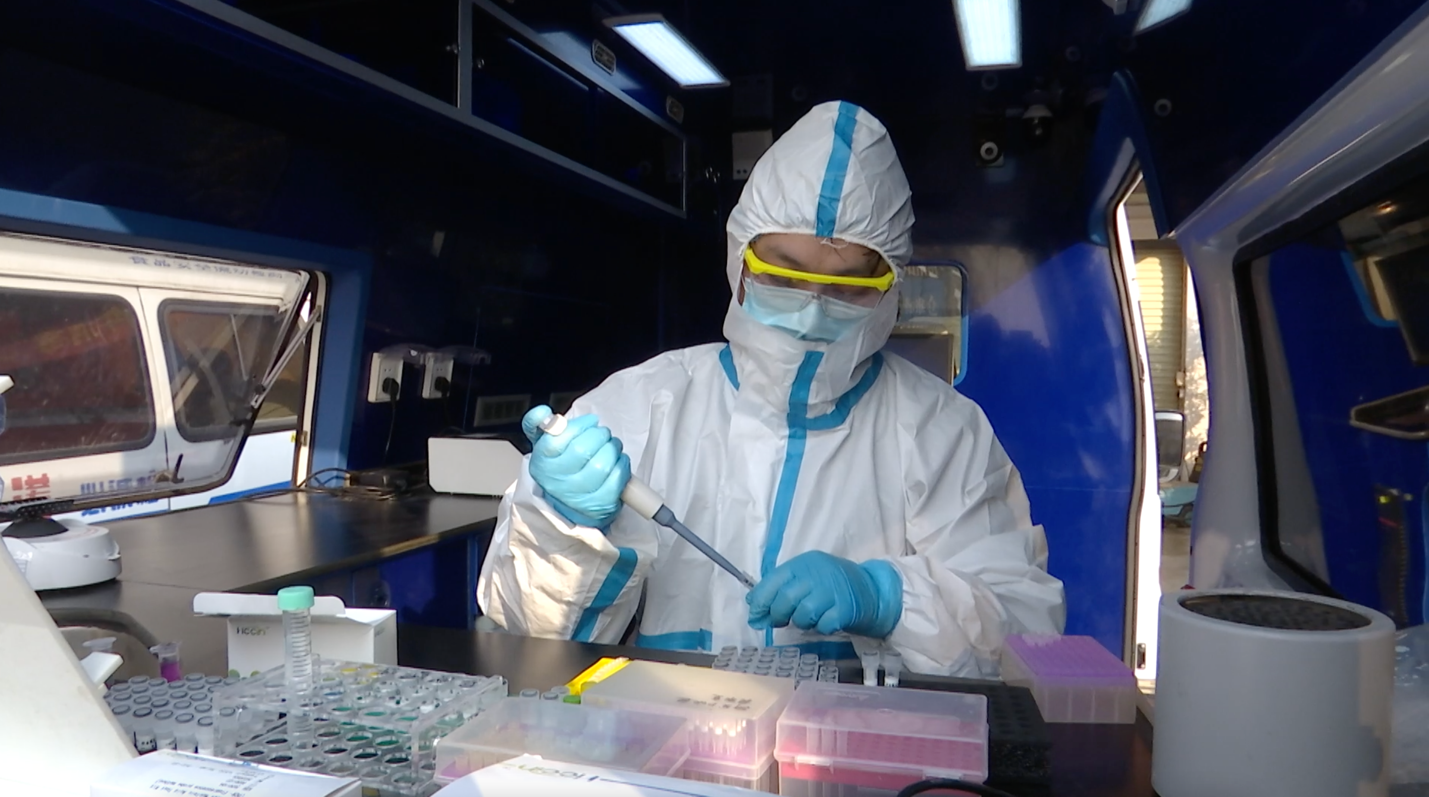 The Chinese Center for Disease Control and Prevention (CDC) said on Wednesday that there would be no major resurgence of the coronavirus during the Spring Festival holiday. But the increasing number of cold chain parcels could heighten the risk.

"Under low temperature conditions, it's indeed necessary to be alert to the risk of imported cold chain food being contaminated and causing outbreaks," said Feng Zijian, deputy director of the Chinese CDC.