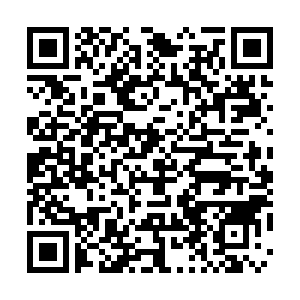 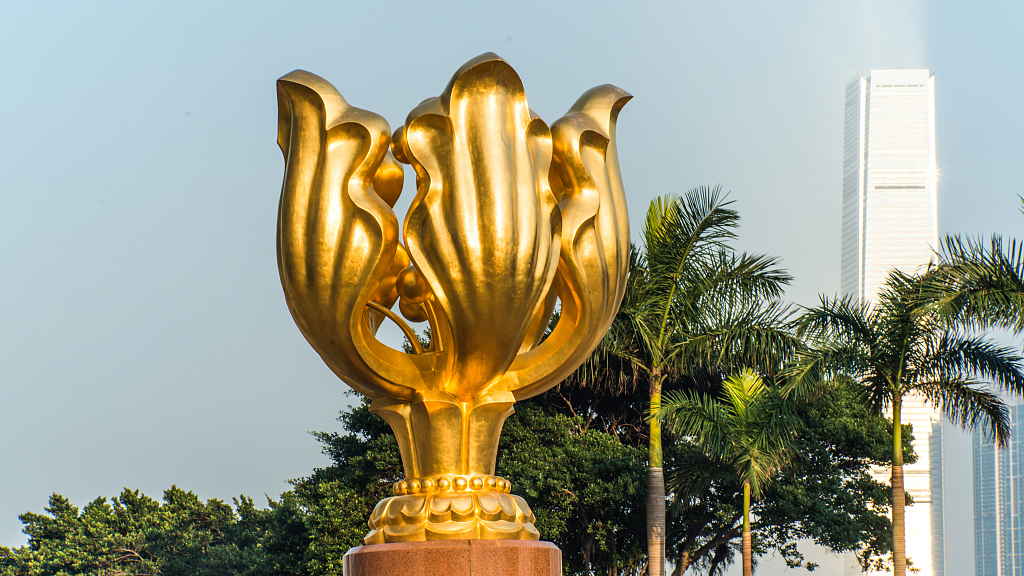 The Golden Bauhinia sculpture in front of the Hong Kong Convention and Exhibition Center. /CFP

The Golden Bauhinia sculpture in front of the Hong Kong Convention and Exhibition Center. /CFP

Carrie Lam, Chief Executive of the Hong Kong Special Administrative Region (HKSAR), praised the long-term vision of local colleges and universities for deciding to set up campuses in the Guangdong-Hong Kong-Macao Greater Bay Area, adding that the HKSAR government would support relevant projects.

Quality universities are a strength for Hong Kong at the national, regional, and global level, Lam said during a meeting with University Grants Committee (UGC) via video on Wednesday.

The Chinese University of Hong Kong (CUHK) and the Hong Kong Baptist University (HKBU) already have campuses in Guangzhou and Zhuhai, but with the full support from the government more projects are following up.

A five-year program aiming at attracting global talents was also announced at the meeting. HKSAR will support the program with HK$2 billion (about $258 million), noted Lam, hoping the UGC will recruit suitable candidates.

UGC Chairman Carlson Tong said the committee will strive to be the bridge between the HKSAR and universities, providing professional advice on funding issues and strategic development of higher education in the region.