Download
Inside the center of COVID-19 outbreak in N. China's Shijiazhuang
By Ning Hong 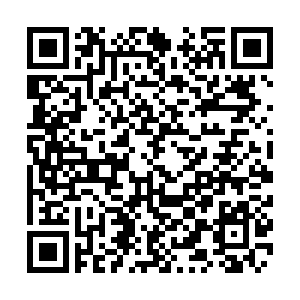 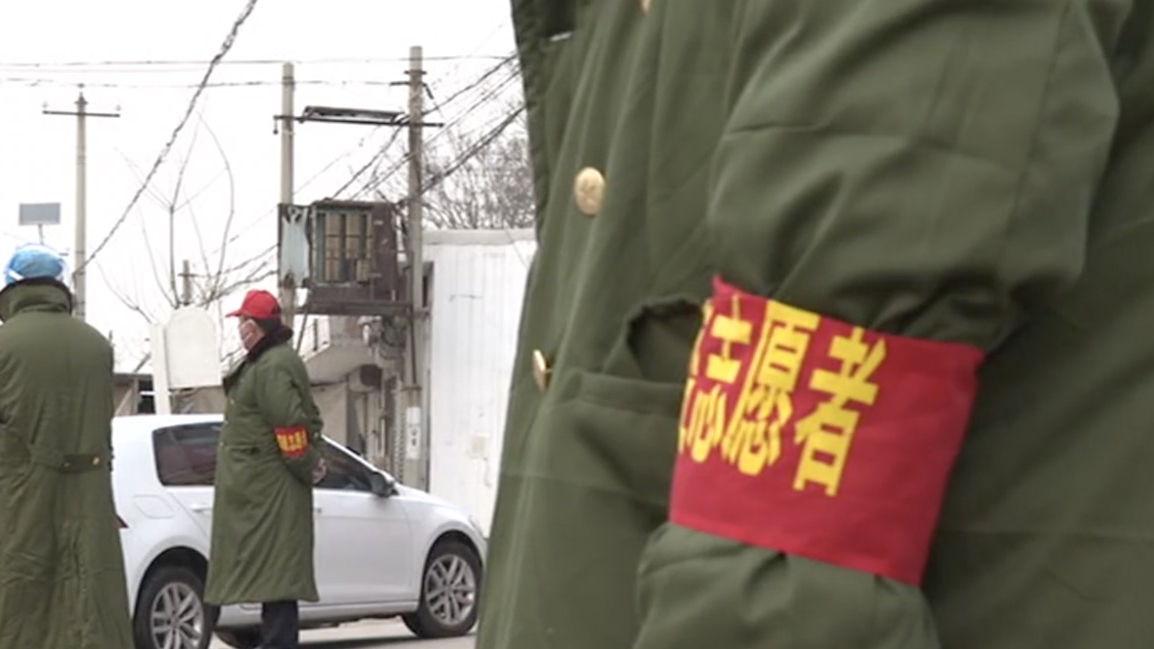 On the once busy street in Zengcun, a suburban township in Shijiazhuang City, north China's Hebei Province, stores are closed and roads blocked. The area is at the center of the latest outbreak of COVID-19 in China.

A total of 11 coronavirus cases have been confirmed in Zengcun. And all entrances to the township have been blocked.

According to Song Huimin, the head of the township, there are 5,600 residents in the village. But many have been taken away for quarantine, 4,066 people are left.

Her two grandchildren are also under quarantine. But she, along with other volunteers, has been guarding the village entrance since the beginning of the pandemic. She said it's her duty. 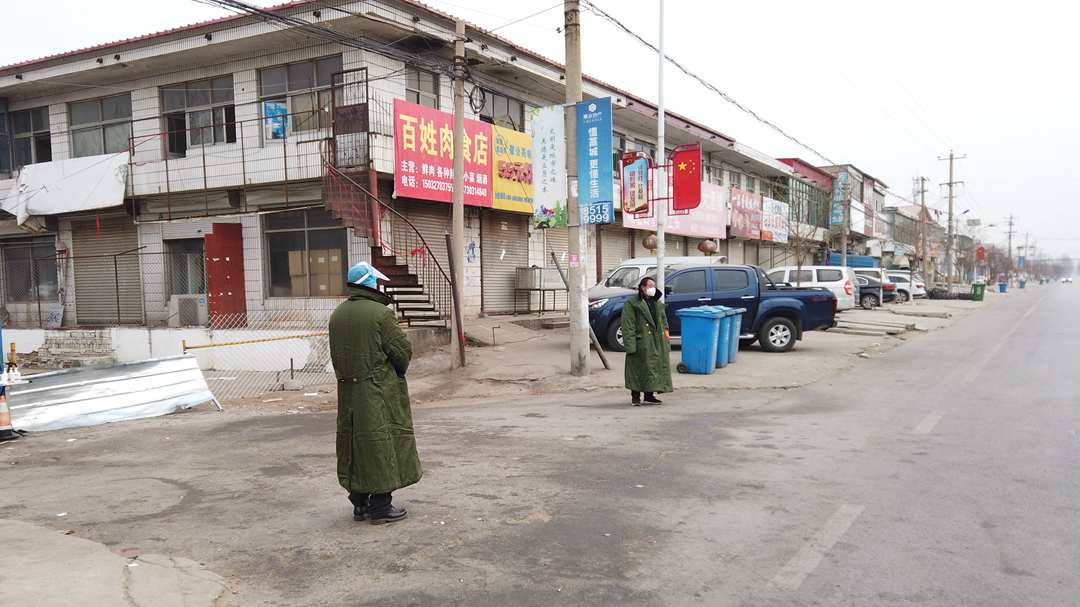 Volunteers guarding the entrance, mostly locals, live in a small temporary building. Outside are medical supplies sent here by the local office established to fight the virus.

The second round of nucleic acid tests finished in Shijiazhuang on Friday. The results show that most of the newly added positive cases are from Zengcun.

The residents in the township now receive nucleic acid tests every two days.

Where used to be busy and crowded street and market, now is parked cars and blocked gates. Volunteers are helping villagers to bring food and other daily necessities. Song told CGTN that she just helped two women about to give birth to reach the hospital.

Cars and trucks entering the township are strictly controlled, and volunteers often go to the highway exit to get necessary supplies for the villagers and bring them back. The municipal government of Shijiazhuang has been sending anti-virus supplies such as disinfectants and protective suits to the town.