Download
Iran is an adversary, not an ally of Al-Qaeda
Andrew Korybko 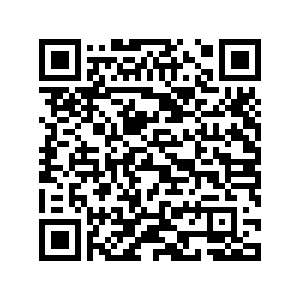 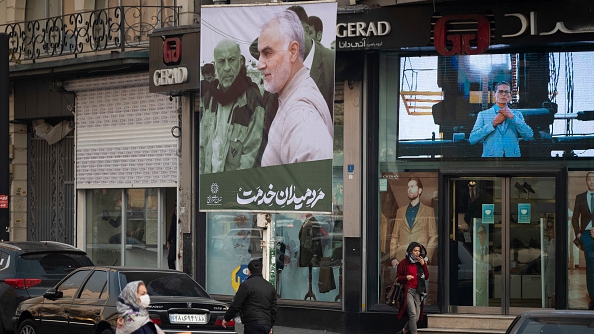 A portrait of the former commander of the Islamic Revolutionary Guard Corps Quds Force (IRGC), General Qasem Soleimani is seen on a street-side in downtown Tehran, December 30, 2020. /Getty

A portrait of the former commander of the Islamic Revolutionary Guard Corps Quds Force (IRGC), General Qasem Soleimani is seen on a street-side in downtown Tehran, December 30, 2020. /Getty

Outgoing U.S. Secretary of State Mike Pompeo ridiculously accused the Islamic Republic of Iran of hosting "a new home base" for Al-Qaeda in a fiery speech on January 12. He also claimed to have confirmed an earlier report a few months back that a high-ranking accused Al-Qaeda operative allegedly involved in the organization's 1998 terrorist attacks in East Africa was gunned down in the country last summer.

The narrative being propagated in the Trump Administration's final week in office is unmistakable, and it's that Iran is supposedly an ally of Al-Qaeda. This is a patently false assertion since Iran is a proven adversary, not an ally of that terrorist organization.

Iran is a majority Shiite country whose coreligionists have been slaughtered across the region by Al-Qaeda. The group doesn't just target Shiites, but Muslim minorities such as them have borne the most brutal blunt of those terrorists' attacks. Iran, having been victimized by many forms of terrorism, whose perpetrators dishonestly associate themselves with all sorts of ideologies ranging from Sunni Islam to Marxism, has long been on the forefront of the world's actual War on Terror, not the U.S.' politically driven one motivated by double standards. To accuse Iran of hosting Al-Qaeda is a flat-out lie which blatantly contrasts with the facts.

So passionate is Iran in its regional campaign against terrorism that it's sent advisors and reportedly also members of its elite Islamic Revolutionary Guard Corps (IRGC) to Iraq and Syria to fight ISIS over the past seven years. According to reports, the details of which are usually denied by Iranian authorities, many of its nationals have died in their crusade against this global scourge. Even worse, some of them were killed not just by the terrorists themselves, but by Israeli airstrikes in Syria. Israel, just like the U.S., claims that Iran is actually a so-called "state sponsor of terrorism" and therefore a regional security threat instead of a security asset. 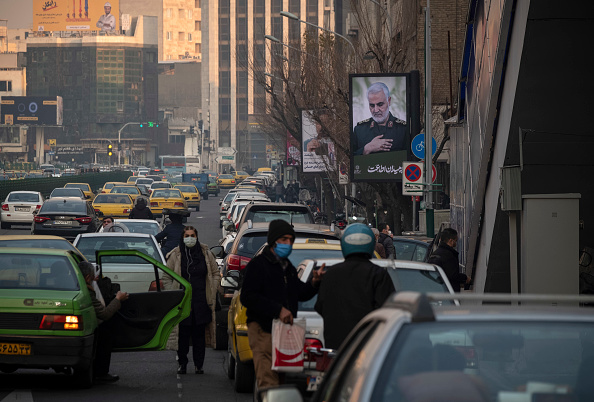 A portrait of General Qasem Soleimani is seen on a street-side in downtown Tehran, December 30, 2020. /Getty

A portrait of General Qasem Soleimani is seen on a street-side in downtown Tehran, December 30, 2020. /Getty

The problem with the Israeli and American approaches towards terrorism in the Mideast is that they've become highly politicized. Those two countries don't look at it as a phenomenon that should be universally condemned and fought against in partnership with all regional stakeholders, but as a label to attribute to one's regional opponents. The IRGC is a legitimate branch of the Iranian Armed Forces, not an international terrorist organization that Washington and Tel Aviv claim. In addition, Iranian-backed non-state forces such as Hezbollah that are fighting against UN-recognized terrorist groups like ISIS in Syria aren't terrorists, they're anti-terrorists.

Nevertheless, because of their polar opposite regional visions and the conventional military asymmetry between them on one side and the U.S. and Israel on the other, the IRGC and its allies are accused of "terrorism" for political purposes and occasionally bombed in Syria. It's against this strategic context that Pompeo's latest rant begins to make more sense in terms of its motivation. He doesn't sincerely believe that Iran is hosting Al-Qaeda, but is simply taking the outgoing Trump administration's increasingly unhinged rants against the Islamic Republic over the past four years to their ultimate conclusion by saying such nonsense.

Outgoing U.S. President Trump is enraged that he lost the election and will be leaving the White House next Wednesday. He also can't believe what's happening to him at home after some of his supporters stormed the U.S. Capitol and then his political opponents blamed him for supposedly inciting what they claim was a "domestic terrorist" attack. In a desperate bid to deflection attention from himself and try to shake off his scandalous security reputation, Trump seemingly ordered his Secretary of State to make the audacious claim that Iran is an ally of Al-Qaeda in the hopes that people might forget about his own alleged links to "terrorism."

The Trump administration's claims therefore shouldn't be taken seriously. They're motivated by self-interests, both personal ones related to the outgoing leader's reputation during his final days in office and also political ones connected to his desire to box Biden into continuing the hostile anti-Iranian policies that he's set to inherit next week. It'll be extremely difficult for Biden to reverse the U.S.'s diplomatic course in this respect lest he himself be accused of "going soft on terrorism" just like many have recently said about Trump in reaction to last week's security crisis. In any case, all objective observers know that Iran is an adversary, not an ally of Al-Qaeda.