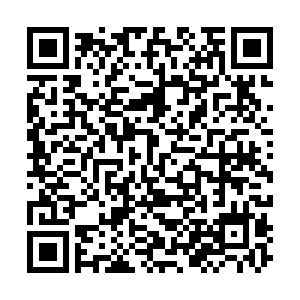 Wall Street closed lower on Thursday after making a U-turn toward the end of the session as reports emerged about U.S. President-elect Joe Biden's pandemic aid proposal following earlier data that showed a weakening labor market. 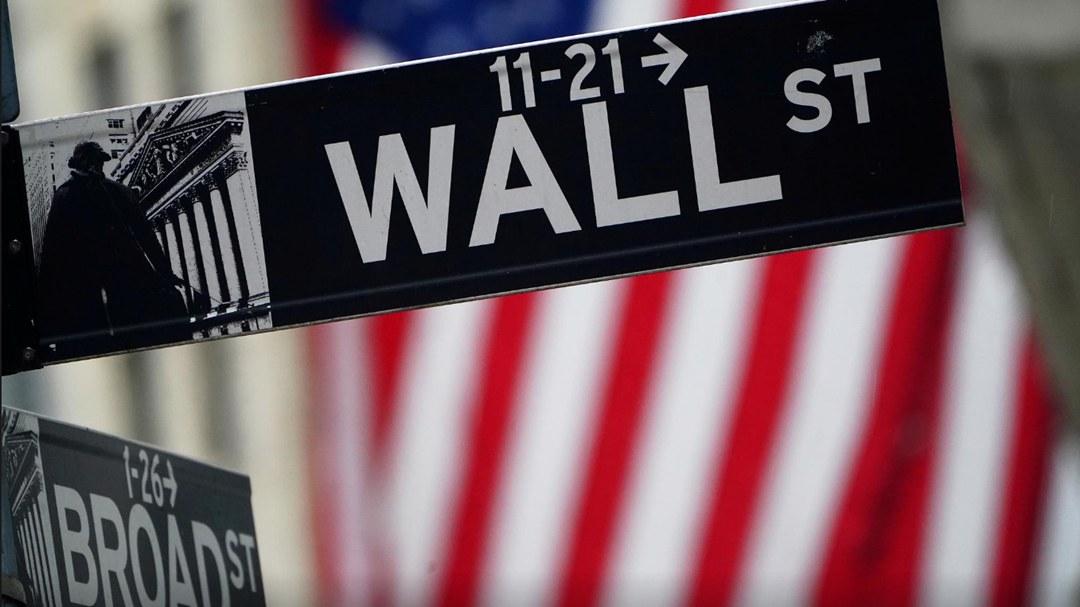 A Wall Street sign is pictured outside the New York Stock Exchange in the Manhattan borough of New York City, October 2, 2020. /Reuters

A Wall Street sign is pictured outside the New York Stock Exchange in the Manhattan borough of New York City, October 2, 2020. /Reuters

While the S&P 500 lost a lot of steam toward the end of the day, it spent most of the session in positive territory as investors counted on Biden unveiling on Thursday evening a stimulus plan that could exceed $1.5 trillion.

"There's a tug-of-war going on between the prospects for further fiscal stimulus, as a result of Democratic control of the Senate, and a jobs market that has a long way to go before it heals," said Emily Roland, co-chief investment strategist at John Hancock Investment Management. "You have these competing forces going on which are keeping markets range bound."

But Roland noted that disappointing jobs data could provide "further fodder for Biden to potentially market this plan."

"Everybody's waiting to hear the details ... Whether it's $1 trillion or $2 trillion, that's a massive amount of fiscal stimulus," she said.

Citing two people familiar with the plans, The New York Times reported that Biden is expected on Thursday to unveil a $1.9 trillion spending package.

Since the S&P had gained steadily ahead of the story, Robert Pavlik, senior portfolio manager at Dakota Wealth in Fairfield, Connecticut, suggested investors were selling on the news.

Others such as Chuck Carlson, chief executive officer at Horizon Investment Services in Hammond, Indiana, looked for potential downsides from the massive spending plan, which markets have appeared to be craving for months.

"There's some realization that throwing another $2 trillion into the mix is overkill," said Carlson. "There is that underlying concern that inflation is going to get rekindled and this amount of money is certainly a concern."

Earlier investors had seemed reassured after U.S. Federal Reserve Chair Jerome Powell said an interest rate hike would not be coming anytime soon and pushed back against suggestions that it might taper bond purchases any time soon.

Of the 11 major S&P sectors, only four closed higher with economically-sensitive energy, up 3 percent, showing the biggest percentage gains as oil prices rose.

The biggest percentage decliner on the day was the information technology sector.

The domestically-focused small-cap Russell 2000 index closed up 2 percent, while the Dow Jones Transports index ended up 1 percent after both sectors, which are seen as big beneficiaries of stimulus, scaled all-time highs during the day.

Helping the transport index was a 2.5-percent rise in shares of Delta Air Lines after Chief Executive Ed Bastian forecast 2021 to be "the year of recovery" after the coronavirus pandemic prompted its first annual loss in 11 years.

This was after Donald Trump became the first president in U.S. history to be impeached twice when the House voted 232-197 on Wednesday to charge him with inciting riots at the Capitol.

Investors were waiting for the earnings season to kick into full swing with results from JPMorgan, Citigroup and Wells Fargo slated for Friday.

Advancing issues outnumbered declining ones on the NYSE by a 2.24-to-1 ratio; on Nasdaq, a 2.51-to-1 ratio favored advancers.

On U.S. exchanges 14.37 billion shares changed hands, compared with the 12.54 billion average for the last 20 sessions.