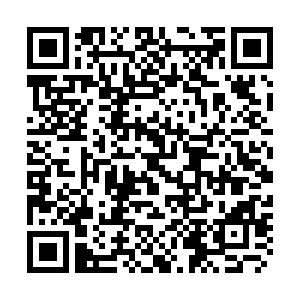 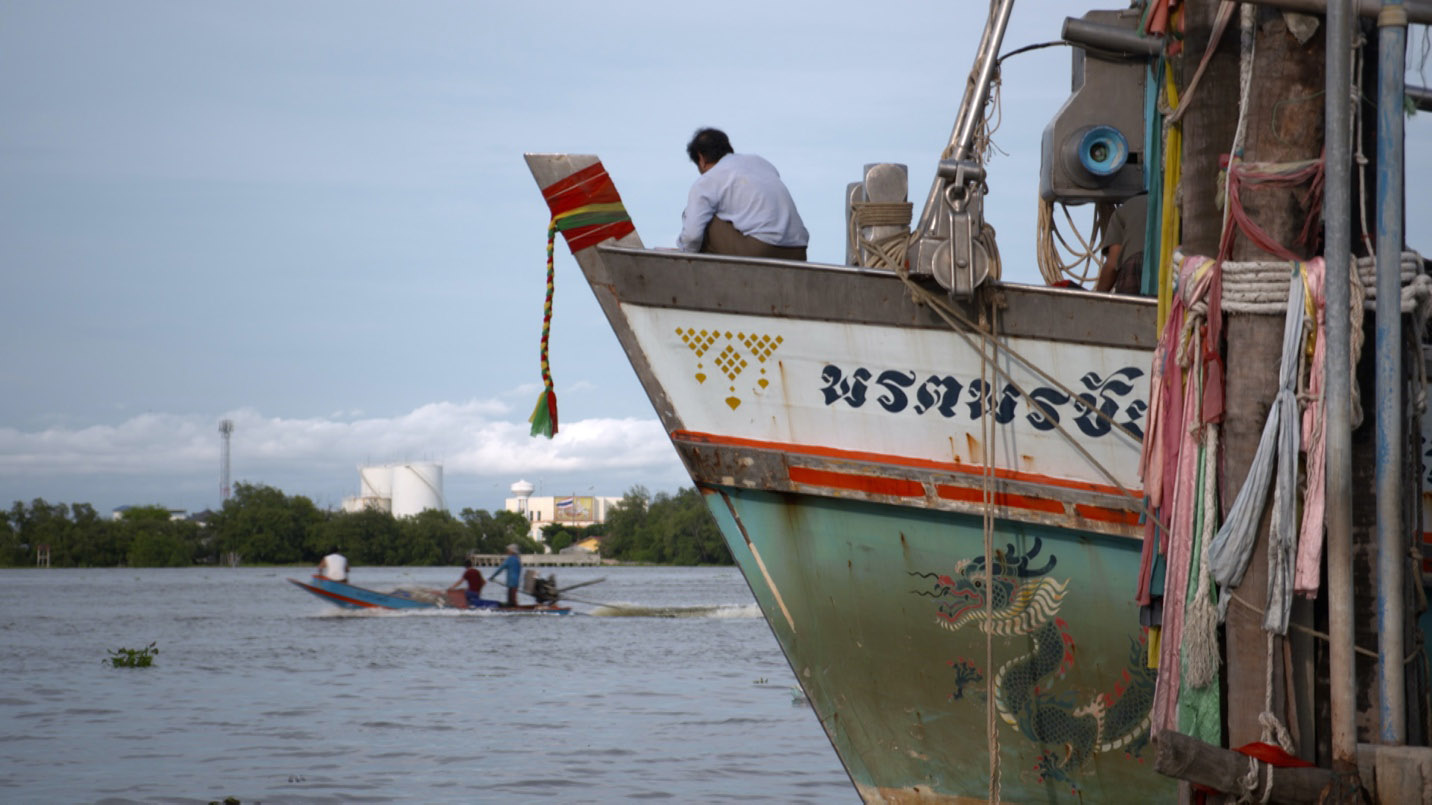 Bangkok's seaside neighbor Samut Sakhon is known for many things – as a fishing hub, a thriving seafood market, a once peaceful, agriculture-based province turning into a modern industrial hub.

Samut Sakhon has a pedigree when it comes to seafood. For centuries, the province has owed its success to its fishing industry and the seafood bounty that satisfy the ravenous appetites of not only Thai residents but people all around the world.

But these days, the fishing port sits idle, bereft of the commotion that normally characterizes Thailand's busiest fishing harbor and replaced with the commotion of a different kind.

In mid-December, a surge in COVID-19 infections in Samut Sakhon activated Thailand's second wave that spread to more than 80 percent of the country's provinces and resulted in almost 4,000 infections.

Thailand's seafood industry in the spotlight

The province went into lockdown and tens of thousands of people were tested. The COVID-19 alert level was elevated as authorities raced to contain the outbreak.

"The people are very scared of the consumption of seafood. That made it affect the fisheries market, the farmers, (and) the price is going down," Somsak Paneetatyasai, president of the Thai Shrimp Association, said.

"This situation affects all around – producers, farmers raising the shrimp, fisheries board to sell their products. So, this is a very serious problem."

It is estimated by the Federation of Thai Industries that the lockdown of Samut Sakhon could cause around $33 million per day in economic damages, disrupting trade in seafood markets and suspending related business operations.

Samut Sakhon is responsible for almost 40 percent of Thailand's seafood. The fresh fish caught in Thai waters are mostly consumed in the country. The drop in domestic consumption has impacted each link in the seafood supply chain. 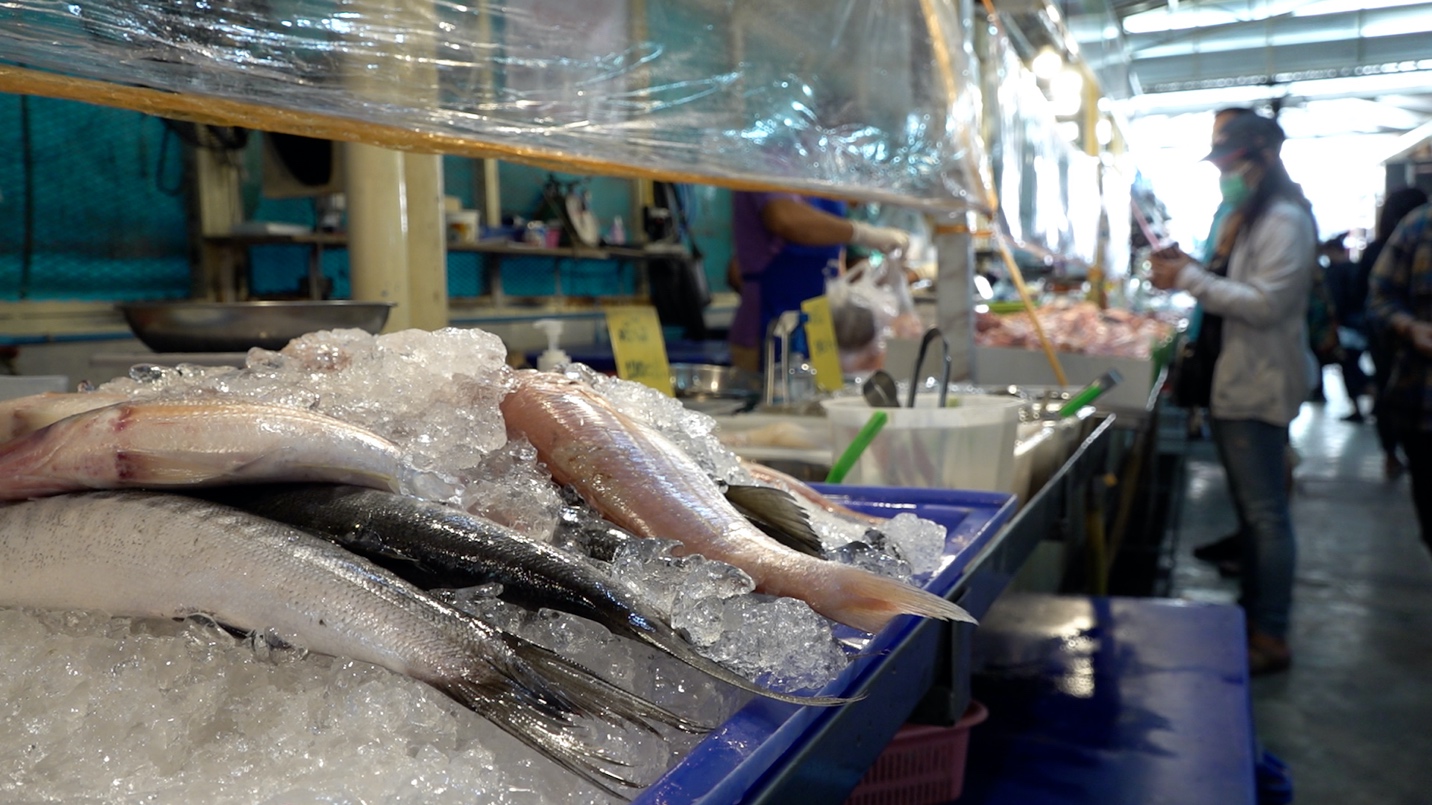 The surge in COVID-19 cases in Thailand's largest seafood market has resulted in a seafood scare as customers shun seafood consumption. /CGTN

The surge in COVID-19 cases in Thailand's largest seafood market has resulted in a seafood scare as customers shun seafood consumption. /CGTN

Seafood vendors in and around markets across the country saw a sharp decline in sales – a heavy blow in the already struggling economy – while a number of seafood restaurants also face suspicion from customers wary of the virus.

"All (of) my customers disappeared. They choose to eat other things. Sales of seafood dropped. For me, it was 50 percent," Patcheera Chaikasem, a seafood vendor at a market in western Bangkok, said.

"It happened during the New Year, which happens once a year. All Thai households would usually eat seafood to celebrate so we have been severely impacted."

Although The World Health Organization has said that there is no evidence COVID-19 can be transmitted via food, it seems, science is being trumped by emotions as the phobia of seafood have turned people away from seafood restaurants and seafood consumption.

The fear has also reached neighboring Laos. Shortly after the outbreak began, the Lao government banned seafood imports from Thailand, citing the COVID-19 outbreak at the seafood market in Samut Sakhon, fearing that the food would be contaminated with the virus.

The export of Thailand's seafood contributes about 20 percent of total Thai food exports. In response to the alarm, Thailand's government began a campaign in an attempt to prove that Thai seafood was safe by cooking and eating seafood meals in front of the press.

Thai seafood would also be packaged with a "COVID-safe" mark in order to build confidence among consumers.

"This is a short-term problem," Somsak Paneetatyasai said. "I think once the outbreak is controlled, there is a vaccine, and people's confidence increase, we will see that by the second or third quarter, we will recover because seafood is essential to Thai people." 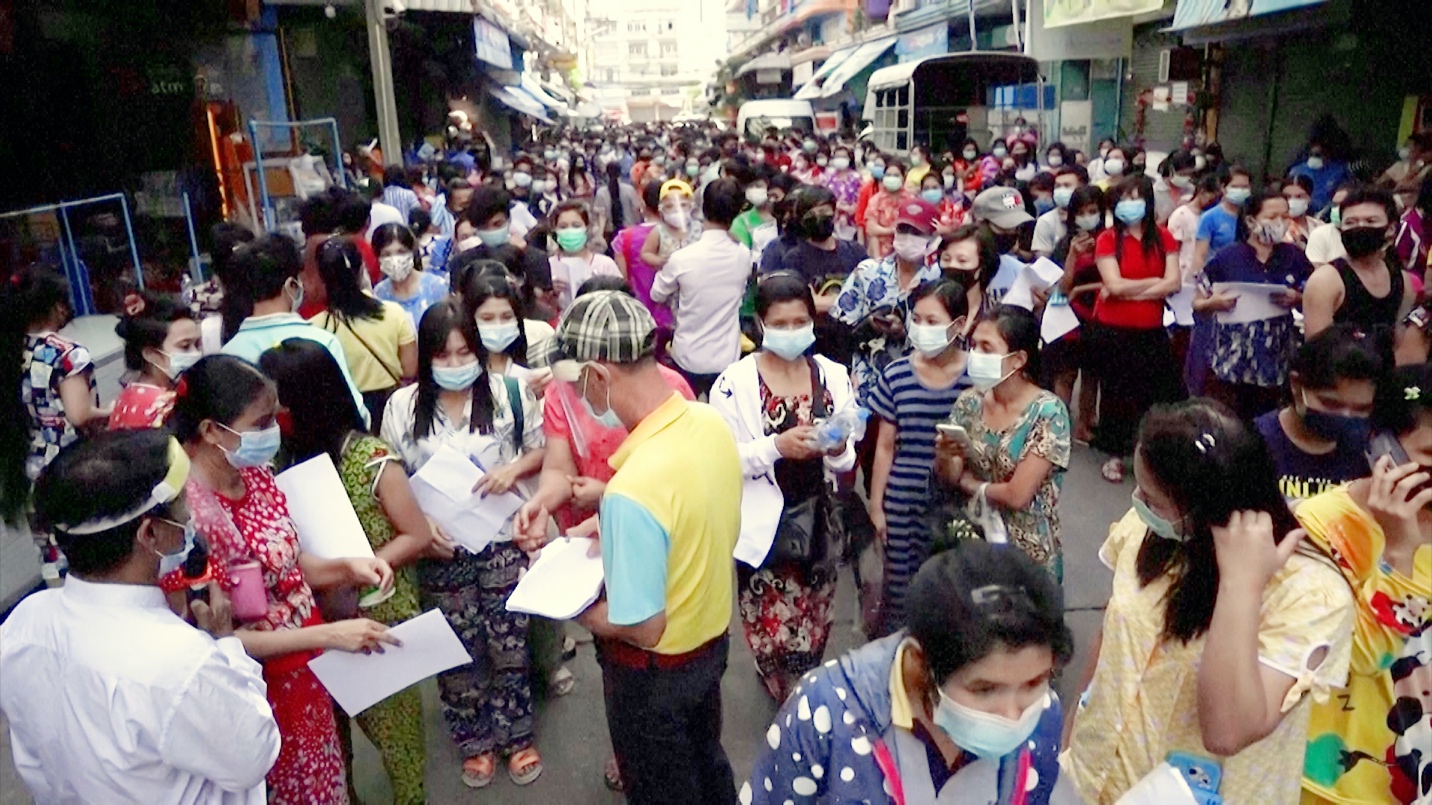 Thousands of people stand in lines to get COVID-19 tests in Samut Sakhon, south of Bangkok, Thailand. /Reuters

Thousands of people stand in lines to get COVID-19 tests in Samut Sakhon, south of Bangkok, Thailand. /Reuters

After managing against the odds to keep the coronavirus largely in check for most of 2020, the surge in cases in Thailand's seafood capital threatens to undo months of efforts to contain the virus and hasten the recovery of Thailand's ailing economy.

But as Thailand begins 2021 with wave two, bearing the brunt are the millions of fishermen, seafood vendors, merchants and farmers who made the country's fishing industry one of the biggest in the world.