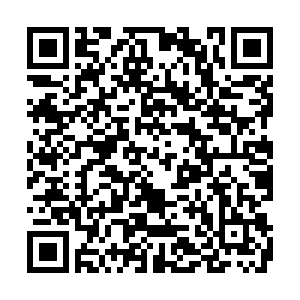 Amid the guessing games over who would fill President-elect Joe Biden's cabinet, one of the names to receive little coverage was his pick for commerce secretary – Gina Raimondo.

Commerce chief is a low profile but influential position, with a say in everything from international trade and domestic enterprise to tech, intellectual property and climate change policy. 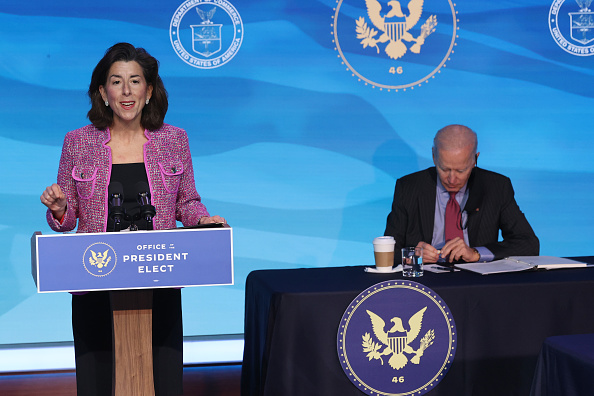 At a time American companies are struggling in the midst of the COVID-19 pandemic and Trump-initiated trade disputes are ongoing, the 49-year-old is set to be a pivotal player in the new administration – building relationships with U.S. business while directing trade deals and disputes.

The rising Democratic star initially endorsed Mike Bloomberg for the party's presidential nomination and served as the national co-chair for the billionaire's failed campaign, but endorsed Biden on the day the New Yorker dropped out and was subsequently considered as his vice-presidential pick.

Raimondo was born and raised in Rhode Island, the state she went on to govern and the smallest in the U.S., in an Italian-American family.

She studied economics at Harvard before winning a Rhodes Scholarship to Oxford University. After earning a master's degree and doctorate in sociology in the UK – with a doctoral thesis in single motherhood – she graduated from Yale Law School. 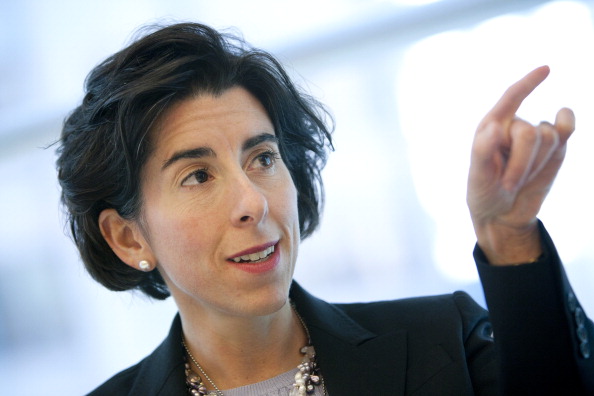 Raimondo's background has raised eyebrows with some progressives in the Democratic Party, especially when coupled with her stance on public pensions in her first elected role.

She was elected to be Rhode Island's general treasurer in 2010, tasked with dealing with the state's $7 billion pension liability. That set up a series of clashes with unions, as she pushed through reforms including a higher retirement age and fewer benefits for public employees.

What's her legacy as governor?

Raimondo is Rhode Island's 75th, and first female, governor. She won election in 2014 with just 41 percent of the vote, in a three-way contest, but was reelected four years later with 52.8 percent and in 2019 was selected as chair of the Democratic Governors Association.

In office, Raimondo has prioritized infrastructure, climate change and job training, all issues she will have a role in nationally as commerce secretary. 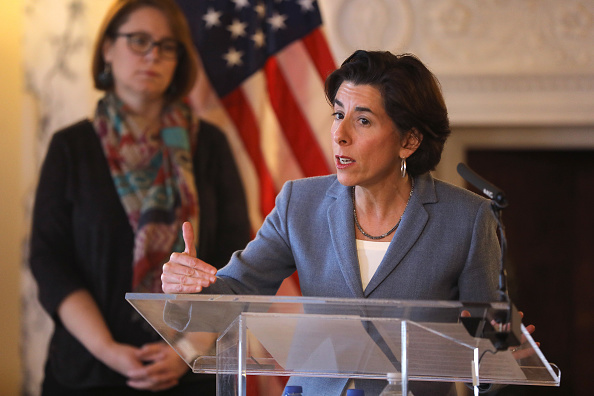 She also cut taxes and regulations in a state that had the country's highest unemployment rate when she took over as governor, instituted free community college and invested heavily in infrastructure.

Though her role in tackling the COVID-19 pandemic was lower profile than some other governors, she was widely praised for her initial response. Her state is among the highest for tests per capita in the U.S. and also one of the fastest-recovering economies, but infection rates are now rising rapidly.

What's in her in-tray?

Under the Trump administration, the commerce department had a central role in disputes with the EU, Canada and China, among others, imposing tariffs on metal imports citing national security concerns among a range of controversial measures targeted at major trading partners.

Raimondo will work alongside deputy Don Graves and incoming trade representative Katherine Tai, Biden's principal trade adviser, on trade policy: they are likely to be under pressure to reverse at least some of the Trump tariffs.

The department was also responsible for putting restrictions on exports to China, one of numerous controversial moves the outgoing administration made that the Biden team will have to take a stand on. 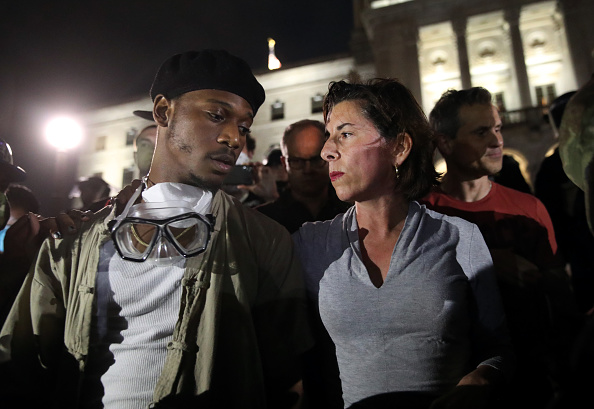 The 40,000-plus-strong department is responsible for promoting American businesses abroad and supporting strategically important companies at home, and has an annual budget of around $8 billion.

Biden's promise to develop a "low-carbon manufacturing sector in every state" is also likely to come under her watch, while the department also incorporates the National Oceanic and Atmospheric Administration, a leading climate science agency sidelined in the Trump era.

When the Senate will vote on Raimondo's nomination is to be determined, with the likelihood of a second Trump impeachment trial complicating timings for all Biden's nominees. Local media reported that an initial hearing could take place this month, with Rhode Island Senator Sheldon Whitehouse saying a confirmation vote is not expected before March.

With a Democratic majority in the Senate, Raimondo's confirmation is all but guaranteed in the coming months – the low-profile governor will soon find herself in the international spotlight.