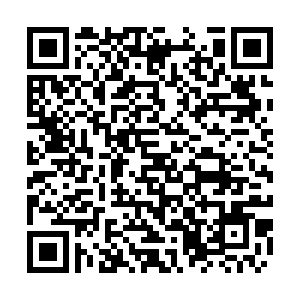 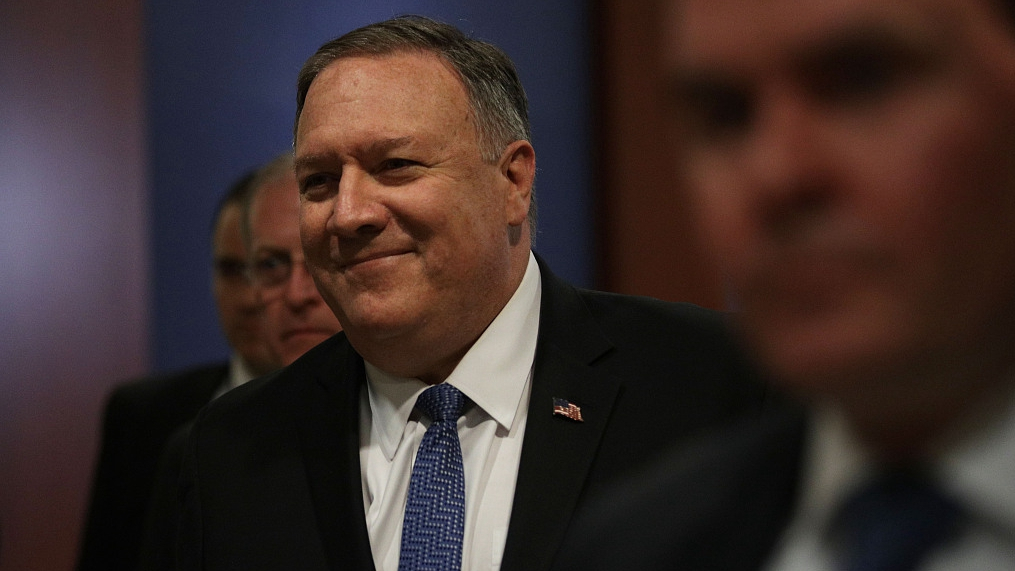 U.S. Secretary of State Mike Pompeo's latest actions did not come as a surprise, even though they are solely based on making Joe Biden's job more difficult.

Pompeo's visit to an Israeli settlement in mid-November served as a precursor for what was to come. For the first time in the Jewish state's history, a U.S. secretary of state publicly legitimized Israeli settlements via a personal visit.

It was the culmination of what started in 2016, namely what was –  even by American standards –  unconditional support and a carte blanche for Israeli Prime Minister Benjamin Netanyahu and his agenda. Four years later, a two-state solution has almost become inconceivable as a result.

Biden is a strong supporter of Israel but also advocates in favor of a two-state solution. He has repeatedly emphasized his plan to reintegrate Palestinians into a peace process.

However, given the status quo, Biden will face a conflict, admittedly always a complex one, in which mediating and facilitating reconciliation between both sides might have become an insurmountable task.

With Biden's inauguration on January 20 looming, Pompeo managed to instigate four more encumbrances for the president-elect and his designated secretary of state, Antony Blinken.

On January 9, Pompeo ventured to further exacerbate Sino-American relations by announcing Washington would lift formal restrictions on contacts between U.S. and Taiwanese officials.

It forces Biden to take a stand and make delicate and potentially politically costly decisions, a situation that can only be described as detrimental to Biden's efforts to leave the Trump rhetoric behind, calm the situation with Beijing and transform the U.S. approach. 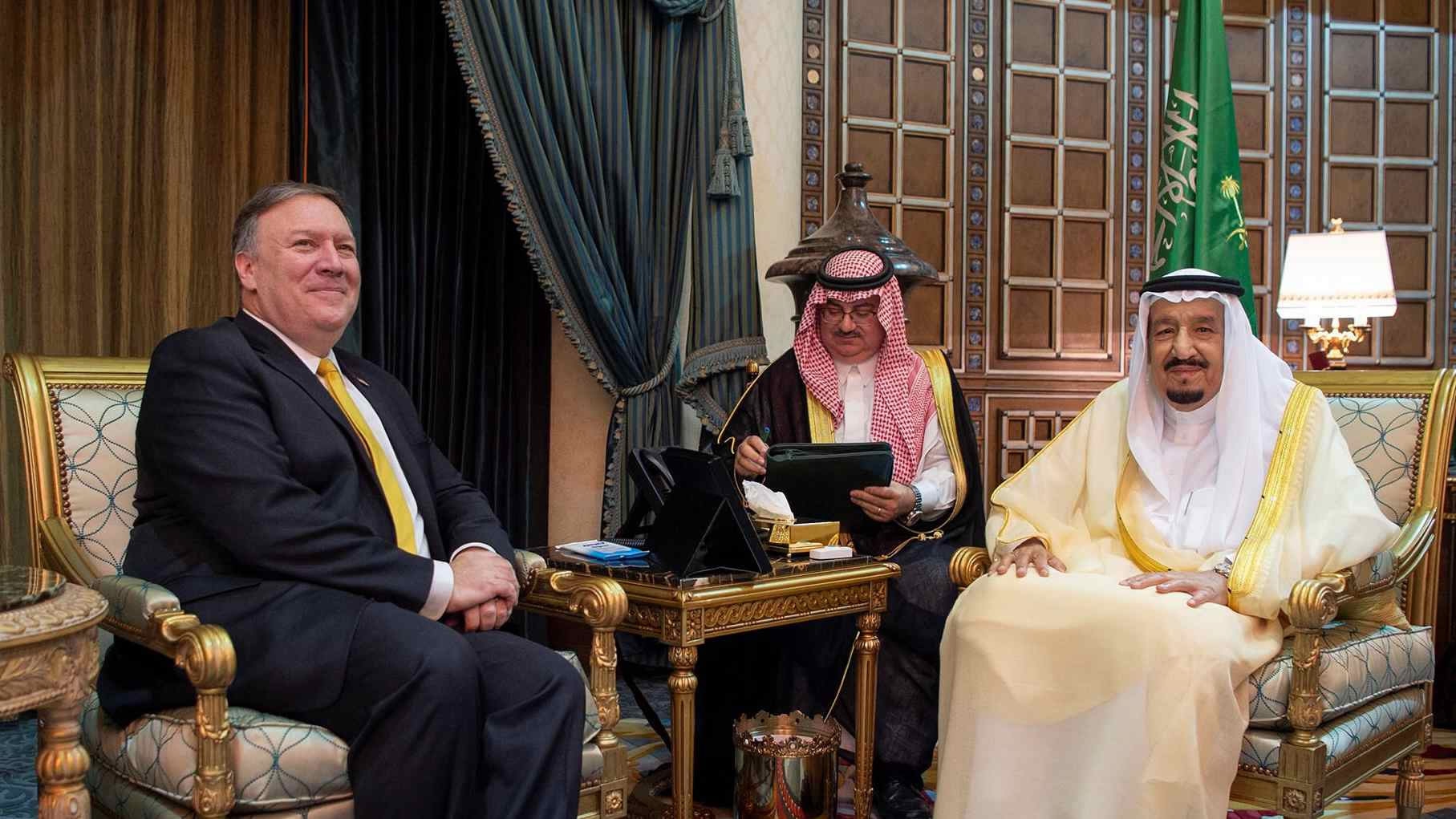 A day later, Pompeo announced Washington would designate the Houthi rebels in Yemen as a foreign terrorist organization. One can certainly be highly critical of the Houthis, who took control of a large part of the country in 2015 and are still at war with the Saudi armed forces and Yemeni factions. However, the Trump administration's primary concern is unquestionably to irritate Iran, which supports the Houthis, while displaying solidarity with Saudi Arabia at the same time.

The significant and immediate effect goes far beyond these geopolitical power plays. The terrorist label could make it difficult for humanitarian aid groups to get food and medical aid delivery in Yemen, with devastating consequences for the 80 percent of the Yemeni population who depend on humanitarian aid. Already the country is facing a humanitarian catastrophe.

On January 11, Pompeo announced that Cuba would be classified as a state sponsor of terrorism. While the justification Pompeo delivered was slim at best, one can assume the move worked as a future incentive for Cuban-Americans who supported President Donald Trump's campaigns in Florida.

Like Yemen, the measures will not affect those who may or may not be guilty of misconduct, but ordinary Cubans. Particularly Cuba's tourism-oriented economy faces severe hardship as the terror designation ceases business relations with other countries since facilitating business with Cuba will now violate American law.

Pompeo rounded off his announcements on January 12 when he declared Iran the "new home base" of the terrorist group Al-Qaeda in a speech at the National Press Club in Washington, DC, imposing sanctions against a handful of Al-Qaeda-related individuals living in Iran.

Pompeo's statements arouse incredulity, since majority Shiite Iran and the Sunni terror organization are adversaries from a religious point of view, despite their mutual hostility to the U.S. Hence, Pompeo's justification merely appears to be a continuation of America's maximum pressure campaign on Iran and aims to further aggravate Iran's hardliners, which could make America's return to the Iran nuclear deal under Biden less likely.

None of these developments will make Biden's first year in office easier. And although he can reverse these decisions, it will require a time-consuming review process and distract from the work that needs to be done domestically regarding the economy and the pandemic.

The only real winner in all of this is Mike Pompeo himself. His seemingly unconditional devotion to Trump, as well as the gifts he has provided to Israel and Cuban-Americans, are nothing short of a campaign initiation for an increasingly likely candidacy in 2024. And the more failure Biden endures, the wider the angle of attack for Pompeo will become.

How "patriotic" and "America First" his actions are should not be a question of political affiliation.