Download
To impeach or not to impeach
Aftab Siddiqui 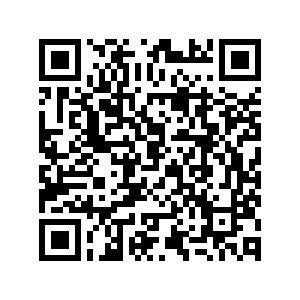 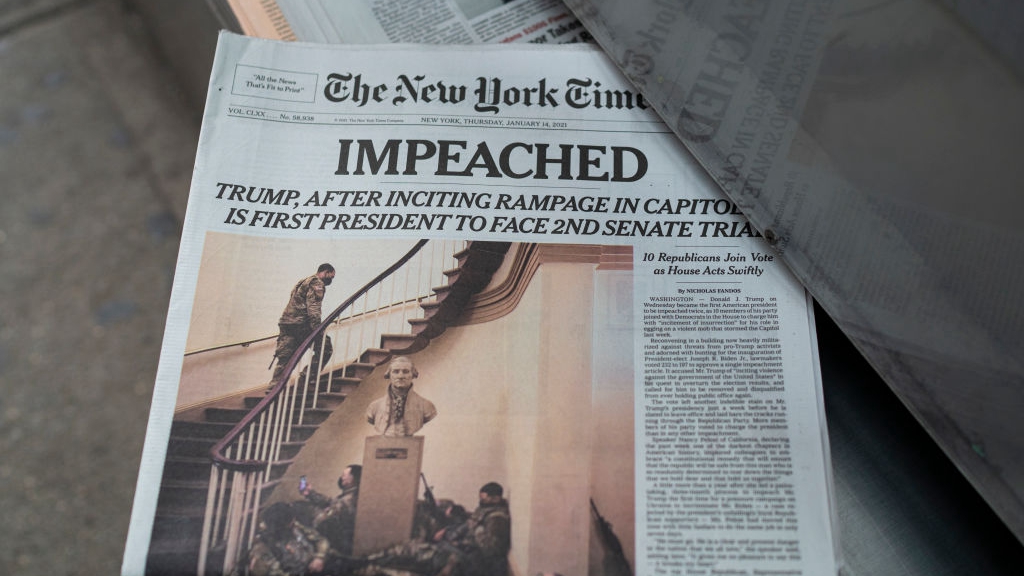 "If you don't fight like hell, you're not going to have a country anymore." Mr. Trump's words could not be more provocative and dangerous as he addressed the crowds in Washington last week, before Capitol Hill was ransacked by his ultra-right violent supporters.

Trump's call to arms ended in rioters, killing at least five people including a police officer in the corridors of the Congress, the law-making chambers of the U.S.

After being the first ever President to incite vicious violence over the American lawmakers, Mr. Trump now also has the dubious honor of being the only President to be impeached twice by the House of Representatives. The House voted 232-197 to approve the latest impeachment article, with 10 Republicans joining 222 Democrats in voting yes.

In a statement, Mr. Biden described Mr. Trump's impeachment as "a bipartisan vote cast by members who followed the constitution and their conscience."

Impeachment is a process by which the U.S. House of Representatives can use only to frame charges against a U.S. government official. It is remarkably similar to a grand jury indictment process in a criminal court.

However, as per the U.S. constitution, it will not result in Mr. Trump's immediate dismissal from the office of the President. It is the Upper House, the Senate, that has the authority to try an official who has been impeached and dismiss them if proven guilty. His eviction from the White House can only take place if convicted in the trial at the Senate. There is no legal option to appeal against a conviction handed by the Senate.

Mr. Trump has some form in avoiding a conviction. In his previous Senate trial a year ago, he was not convicted. The Senate was then controlled by the Republicans and they voted on party lines, saving him from being removed from the office.

The probability this time around seems to be higher towards a conviction as Republican leadership now views Trump as a huge liability. Senate Majority Leader Mitch McConnell, the highest-ranking Republican, has said in his letter to his senators: "I have not made a final decision on how I will vote, and I intend to listen to the legal arguments when they are presented to the Senate." This is quite a departure.

As Mr. McConnell, not a huge supporter of Mr. Trump, did protect him fully in his first impeachment trial. This time around, it seems he is willing to be convinced that convicting him in a Senate trial is the correct course. There are few voices in the Republican Party speaking against impeachment and possible conviction in the Senate. 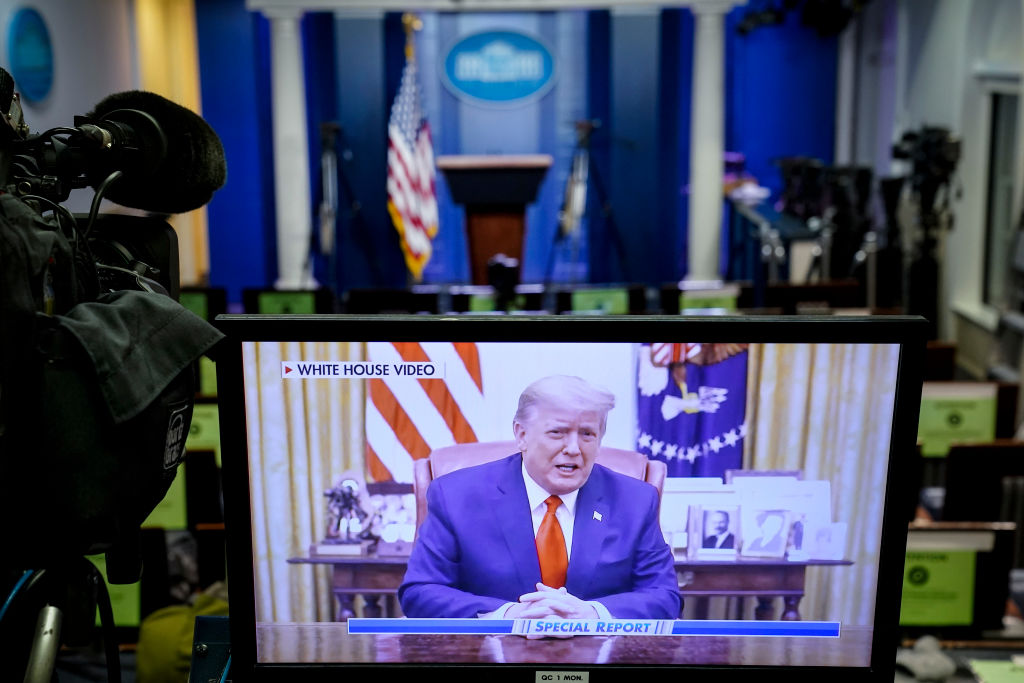 A television monitor in the White House Press Briefing Room displays a recorded address by U.S. President Donald Trump after the U.S. House of Representatives voted to impeach him in Washington, D.C., January 13, 2021. /Getty

A television monitor in the White House Press Briefing Room displays a recorded address by U.S. President Donald Trump after the U.S. House of Representatives voted to impeach him in Washington, D.C., January 13, 2021. /Getty

All major corporate donors of the Republican Party have signaled that they will not support the party after the unprecedented attacks Mr. Trump instigated on the Capitol. The crunch on donation and funding is a major consideration. Billions are spent in the U.S. by candidates and parties contesting elections.

A party with largest bank balance is more successful to move the balance of ballot to its advantage. This financial aspect is becoming more critical as billionaire like Mr. Trump has joined politics.

In modern election, warfare having an ideology and purpose cannot take you far if you cannot fund the round the clock media advertising. Republican leadership is concerned as it cannot afford to lose its corporate backers.

In order to charge Trump, a two-thirds majority is needed in the Senate, which means at least 17 or more Republican senators are required to vote alongside the 50 Democrats. Time is, however, on Mr. Trump's side. Earliest U.S. Senate can meet is on January 19, just a day before President-elect Joe Biden is sworn in as the 46th President of the United States.

Trial in Senate can take couple of weeks or months to decide. Mr. Trump may not face the humiliation of being convicted and evicted early from the White House due to a conviction. However, even after leaving the office he will have to face this trial. And if convicted, that means he will not be qualified to run for a federal office again.

This may just be what his own Republican Party may secretly wishing for as it will quash Trump's ambition to be a Republican presidential candidate in the next election.

There are now more American troops on duty in Washington than in war zones of Syria, Afghanistan, and Iraq. They are now protecting democracy at home. Threat being Mr. Trump and his supporters as a clear and present danger. They can plan and execute another deadly riot in Washington or another state capital city.

Many senior politicians fear this and say that any trial resulting in a conviction may trigger a country wide back lash. This may also become personal as rioters may target Republicans who voted for Mr. Trump's impeachment including Representative Liz Cheney, daughter of the former Vice President Dick Cheney.

But then the question remains: can any self-respecting country stop implementing its principal laws just because they fear that a certain extremist section of the society will attack the seat of the government.

If this thinking is allowed to prevail, it means the struggle of Founding Fathers of the United States was all in vain as the country will be ruled by law of mob not by the rule of law.