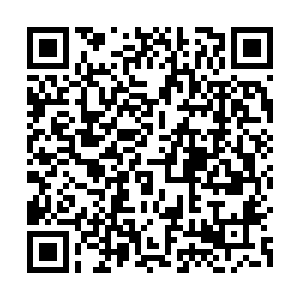 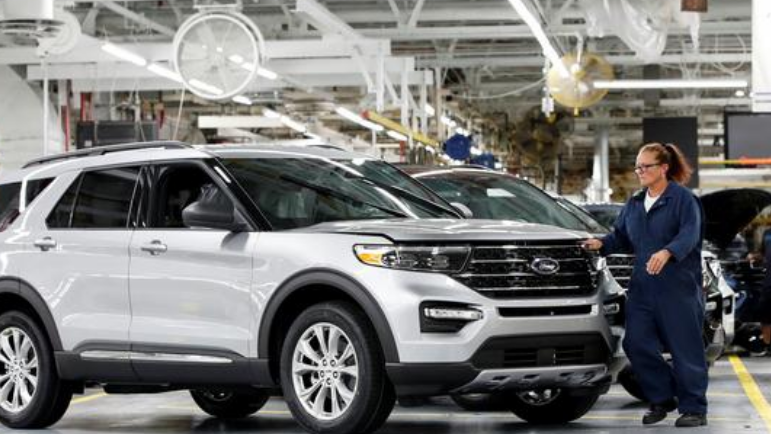 Automakers around the world are shutting assembly lines because of a global shortage of semiconductors that in some cases has been exacerbated by the Trump administration's actions against key Chinese chip factories, industry officials said.

The shortage, which caught much of the industry off-guard and could continue for many months, is now causing Ford Motor, Subaru and Toyota Motor to curtail production in the United States.

Automakers affected in other markets include Volkswagen, Nissan Motor and Fiat Chrysler Automobiles.

The problems stem from a confluence of factors as auto manufacturers compete against the sprawling consumer electronics industry for chip supplies. Consumers have stocked up on laptops, gaming consoles and other electronic products during the pandemic, creating tight chip supplies throughout 2020.

In at least one case, the shortage ties back to President Donald Trump's crackdown on Chinese tech companies.

Last December, the U.S. government enacted rules that bar China's Semiconductor Manufacturing International Corp. (SMIC) from using some U.S. tools to make chips, a move that has prompted at least some of SMIC's customers to look for a different chip factory because of concerns that production could be disrupted.

One automaker moved chip production from SMIC to Taiwan Semiconductor Manufacturing Co Ltd. (TSMC) in Taiwan, which in turn was overbooked, a person familiar with the matter revealed.

An auto supplier confirmed TSMC has been unable to keep up with demand.

"The systemic aspect of the crisis is giving us a headache," said a supplier executive, who asked not to be identified. "In some cases, we find substitution parts that could make us independent from TSMC, only to discover that the alternative wafer manufacturer has no capacity available."

TSMC and SMIC did not immediately respond to requests for comment.

On an earnings call with investors Thursday, TSMC Chief Executive C.C. Wei said there was a shortage of automotive chips made with "mature technology" and that it is working with customers "to mitigate the shortage impact."

Chipmaking capacity can not be expanded in a short time

It only takes the tiniest of chips to throw off production: a Ford plant in Kentucky that makes the Escape sport utility vehicle idled because of a shortage of a chip in the vehicle's brake system, a union official in the plant said.

Ford also will idle its Focus plant in Saarlouis, Germany, for a month starting next week because of chip shortages.

The situation is unlikely to improve quickly, since all chips, whether bound for a laptop or a Lexus, start life as a silicon wafer that takes about 90 days to process into a chip.

The chipmaking industry has always strained to keep up with sudden demand spikes. The factories that produce wafers cost tens of billions of dollars to build, and expanding their capacity can take up to a year for testing and qualifying complex tools.

Mike Hogan, senior vice president at chip manufacturer GlobalFoundries and head of its automotive unit, said the demand has been up about 50 percent.  "There's no asset-intensive industry like ours that has 50 percent capacity lying around," he added.

Analysts said the automotive chip shortage is likely to persist for as long as six months. An AutoForecast Solutions report estimated the global auto industry had already experienced lost volume of 202,000 vehicles as of January 13.

Executives at automakers and suppliers said they are adapting production schedules to protect chips used in higher-profit vehicles. And companies are weighing sourcing chips from more suppliers and increasing inventory levels in the future.