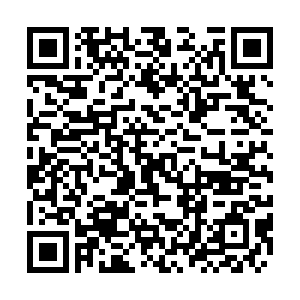 Xi said he believes that under the leadership of the new LPRP Central Committee headed by Thongloun, the LPRP will be able to lead the Lao people to be united, and promote new and greater achievements in the Lao socialist cause.

China and Laos are friendly neighbors linked by mountains and rivers, and bilateral ties have been deepening and developing for the benefit of the two countries and peoples, Xi noted.

Xi said he is willing to join hands with Thongloun to promote building China-Laos community with a shared future, and make positive contribution to safeguarding regional peace and stability.

The LPRP, which was founded on March 22, 1955 and formerly called the Lao People's Party, convenes its national congress every five years.