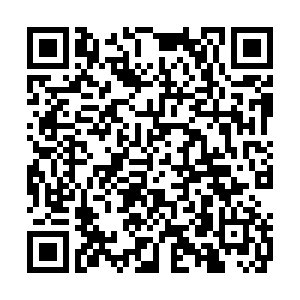 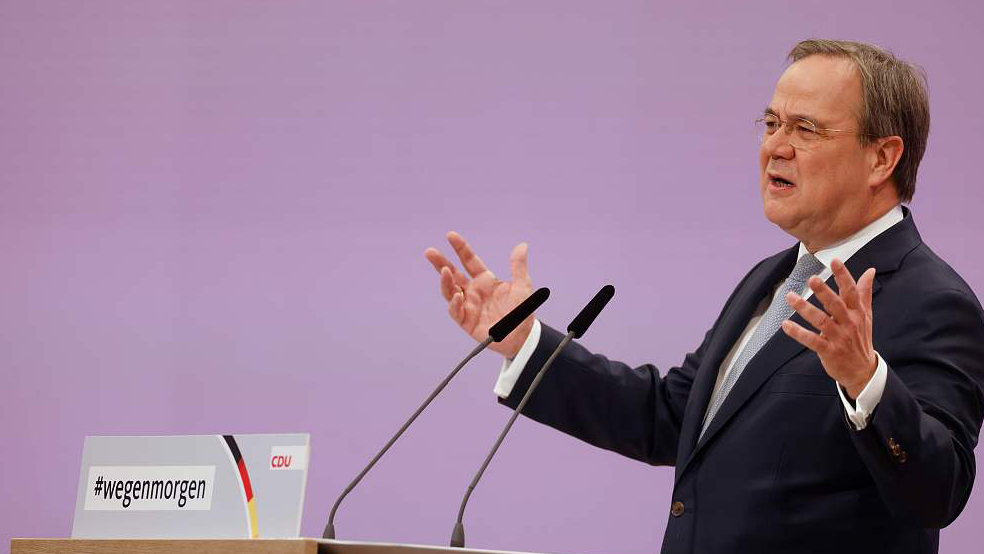 Germany's ruling Christian Democratic Union (CDU) on Saturday elected Armin Laschet as its chairman after a party online vote, making him the successor of Angela Merkel and putting him on course to run as the conservative party's candidate for chancellor in September's federal elections.

Laschet, the minister president of Germany's most populous state North Rhine-Westphalia, won a runoff vote against Friedrich Merz, securing 521 votes against 466 for his arch-conservative rival, according to a ballot of 1,001 party delegates.

He will replace Merkel – Europe's predominant politician and a consistent winner with German voters since taking office in 2005 – who has said she will not run for chancellor again.

It is widely seen as a crucial step to pave the way for a new era after Merkel steps down.

"I want to do everything so that we can stick together through this year... and then make sure that the next chancellor in the federal elections will be from the (CDU/CSU) union," Laschet said in his victory speech.

Laschet, 59, presents himself as the Merkel continuity candidate, with the chancellor herself saying last year that he had "the tools" to run for office – the closest she has come to endorsing anyone.

By tradition, the CDU chairman is usually – though not always – the chancellor candidate for the CDU and its Bavarian sister party, the Christian Social Union (CSU), and the conservative bloc is on course to win September's federal ballot.

However, polls show Markus Soeder, CSU leader, is the conservative most favored by voters. Some CDU lawmakers want dynamic Health Minister Jens Spahn to run for chancellor, though he has backed Laschet for the party leadership.