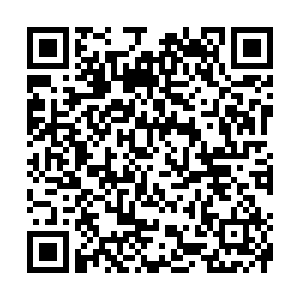 China's banking and insurance regulator banned commercial banks from using third-party internet platforms to sell deposit products, including those relating to fixed-term deposits. The decision was announced on Friday.

The move is designed to avoid spillover financial risks brought by the rapid development of the financial technology sector, according to a regulation (link in Chinese) issued by the China Banking and Insurance Regulatory Commission (CBIRC) and the People's Bank of China.

While the takeoff of China's fintech sector has helped such business grow rapidly in recent years, it has brought hidden risks related to information disclosure and product management, the CBIRC said.

The financial arms of Ant Group, JD Digits, and Baidu-backed Du Xiaoman Financial were offering high-yield deposits at local banks on their apps. However, all of them said in December that they had stopped allowing individuals to deposit funds with banks via their online platforms.

Local lenders attracting deposits nationwide with the help of internet platforms are suspected of violating regulatory rules that limit smaller city banks to drawing business from their home market, the regulator added.

These, usually high yield deposit products, are exacerbating a liquidity crunch among lenders and could be "violating the requirement of the interest rate pricing mechanism," CBIRC said in a separate notice (link in Chinese).

(Cover image: Chinese 100 yuan banknotes are seen in a counting machine while a clerk counts them at a branch of a commercial bank in Beijing, China. /Reuters)