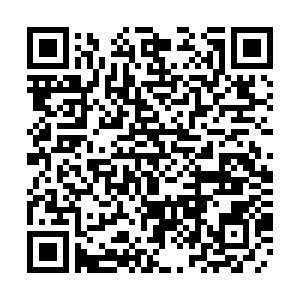 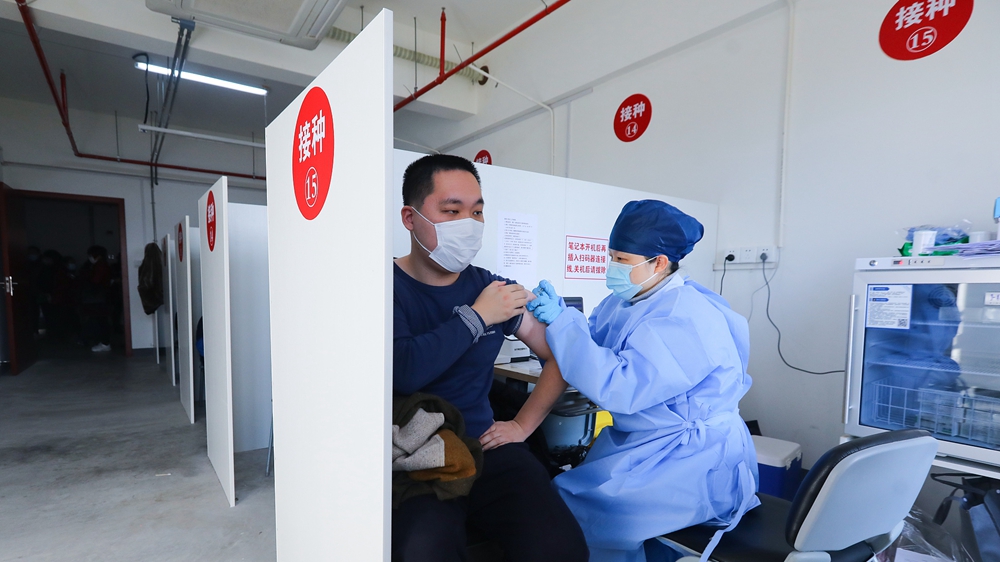 The COVID-19 vaccine made by China's Sinopharm is effective against coronavirus variants, including the one first reported in the UK, according to a chief scientist of a national government-funded vaccine project.

Sinopharm's China National Biotech Group chairman Yang Xiaoming revealed this in an interview with CCTV. He is also the chief scientist of the vaccine project under the 863 Program, a national government-funded high-tech development initiative.

Yang responded to suggestions for the vaccination to be administered in one shot instead of having two spread out over an interval of three or four weeks. Yang said he's against the idea, because the vaccination schedule was set after rigorous scientific experiments.

According to trials, antibodies are developed two weeks after receiving the two shots with the required interval period, making participants immune to the virus.

The company is currently evaluating the capacity of the new facility in Beijing, said Yang, adding that once the evaluation is over, total production capacity can reach more than 1 billion shots a year.

As some people questioned whether the vaccination has side effects, Yang shared his vaccination experience.

"I took the shots around March 23, right after the vaccine proved safe and effective in trials," said Yang, adding that he didn't have any adverse effects after taking the shots.