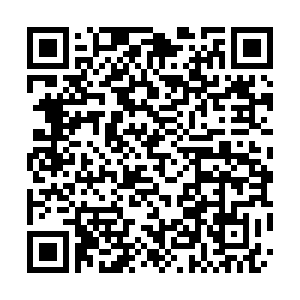 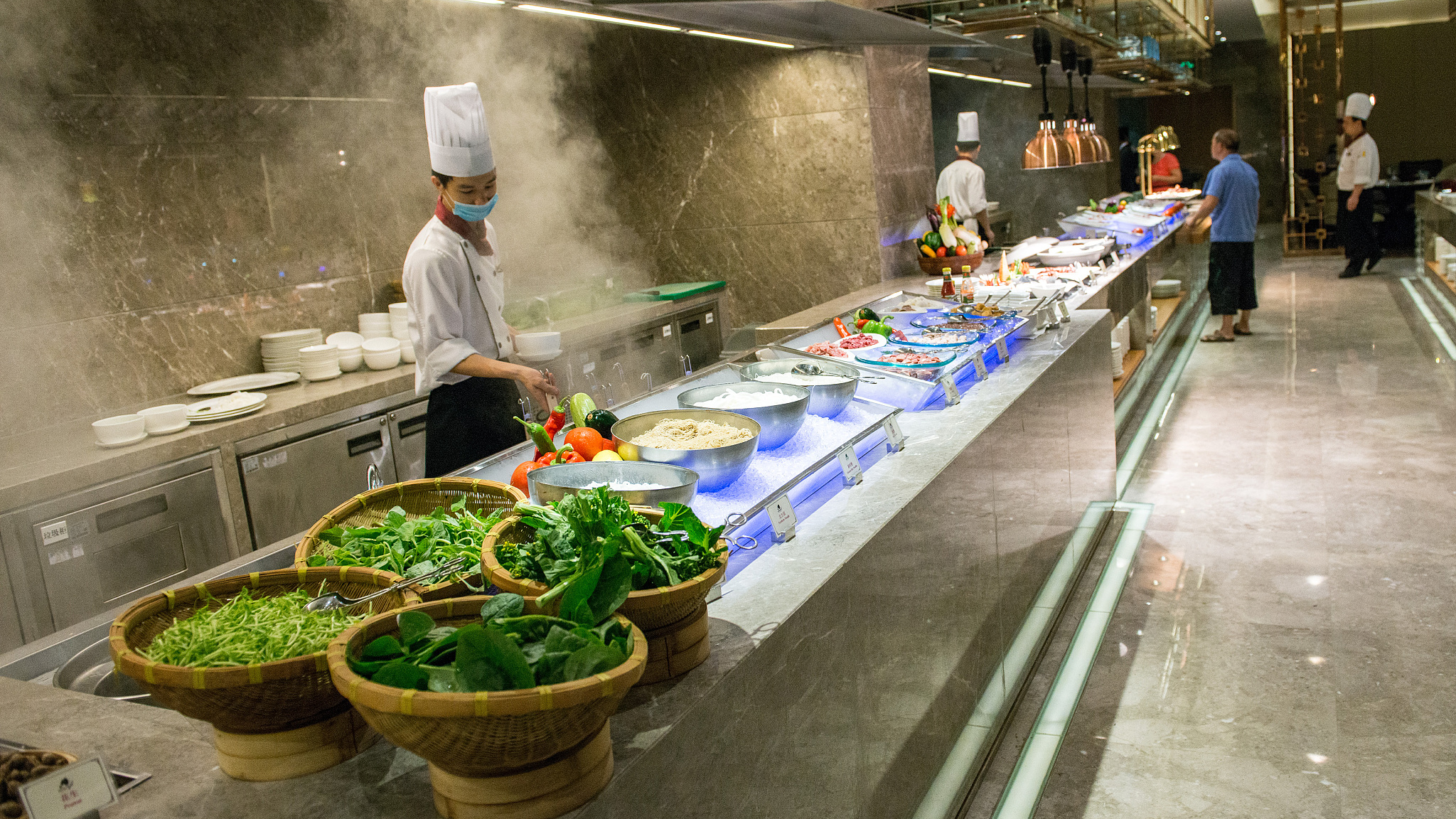 At Sofitel hotel in Kunming, China, a restaurant staff scrapes off leftover food into a trash can, but this is no ordinary bin. Beneath it is a weighing scale and on top a camera, analyzing what's going into the garbage.

The goal? Measure how much and what food is wasted, so chefs know what customers want and ensure the right ratio of ingredients to reduce food waste. In over a year, with artificial intelligence (AI)-enabled software Winnow Vision, the hotel managed to reduce food waste by more than half and saved over 133,000 yuan ($19,000).

Food waste is a big problem in the hospitality industry. It has come under the spotlight as China pushes for less food waste, leaving hotels in a pinch to provide a tantalizing spread of food in just the right amounts.

According to the UN, global food production has increased up to 300 percent in the last 50 years, but the number of people experiencing food insecurity has shot up by 830 million. Despite a considerable number of people facing hunger daily, around 1.3 billion tonnes, equivalent to one-third of total food production, is wasted every year. The issue has grabbed the attention of policymakers to reduce food waste from farm to plate to landfill.

You can't manage what you can't measure

"About 70 percent of the food by value is wasted before it gets to the customer" when it comes to food that's prepared in advance, like hotel breakfast buffets, David Jackson, Marketing and Public Affairs Director at Winnow, a company that develops artificial intelligence tools to help chefs reduce food waste in kitchens, told CGTN Digital. This includes food that is spoiled or ruined in the cooking process, but most of the food that simply never gets eaten due to overproduction, explained Jackson.

And to reduce food waste, it is important to measure and attach a cost to what is being wasted or left untouched, which is where AI steps in instead of having someone constantly keep watch of what is going into the trash. 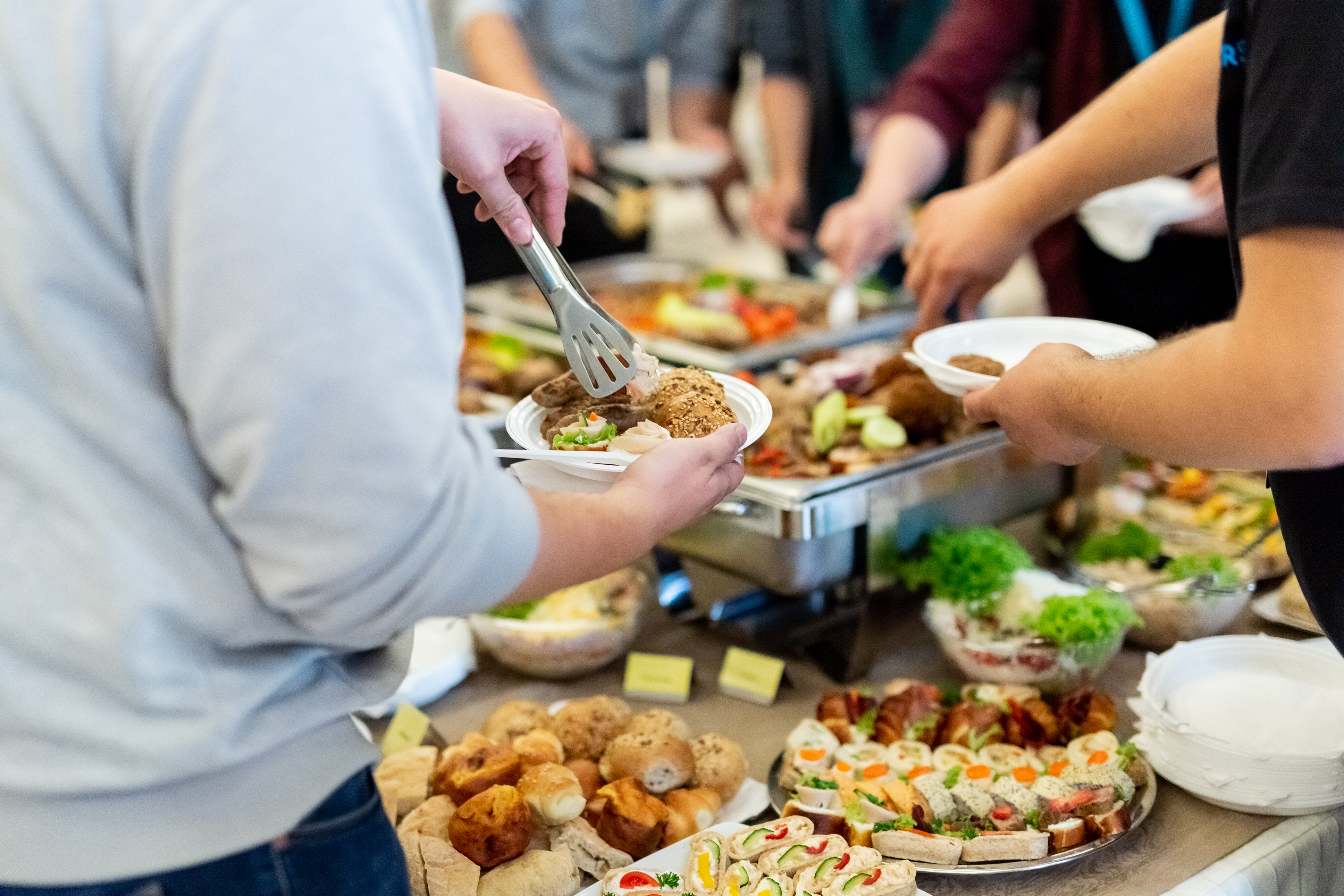 Before rolling it out at customer-facing restaurants, the hotel decided to trial it first at staff canteens "because of the sheer number of employees that we have working at Melco – I think the latest numbers were close to 20,000 – the employee dining rooms actually have a very high volume of people at each of the properties," Chen said, leading them to "focus initially on our employee areas." 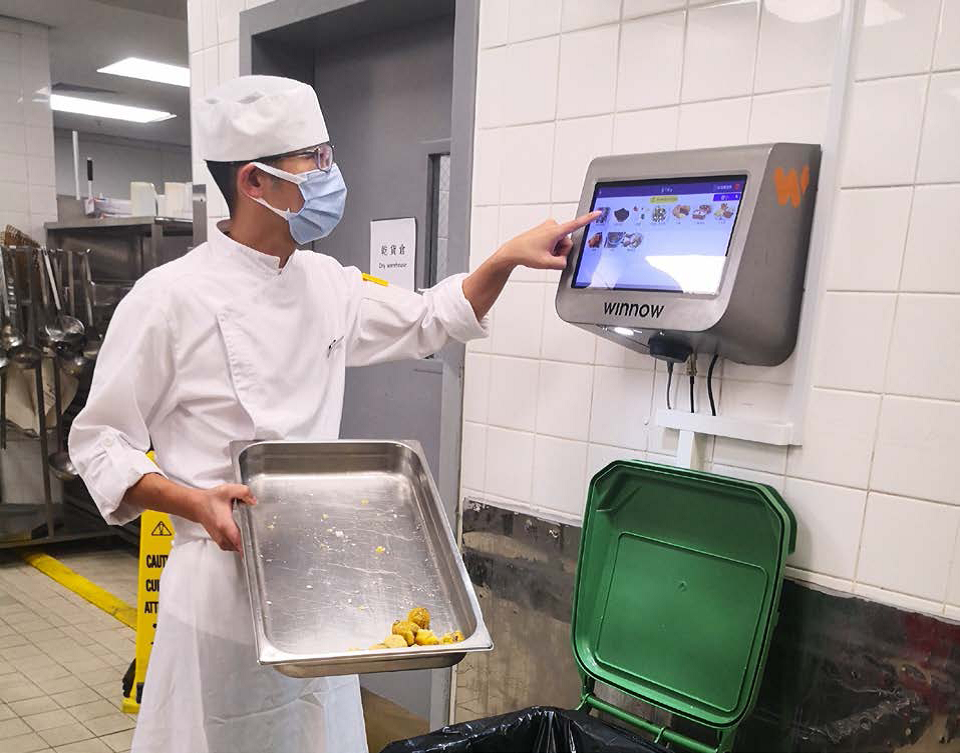 In six months, overall food waste in the employee dining area was reduced by 67 percent, or the equivalent of 3,915 kilograms of food waste saved. This was done by seeing which foods were consistently being thrown away, which then informed cooks how much they should produce, Chen elaborated.

When asked if employees spotted any noticeable difference, Chen said: "It's not recognizable from an employee standpoint, because they're not receiving less food. It's just the way we're not producing as much overproduced food."

She added they are hoping to roll out the technology in consumer-facing restaurants in the future as part of broader sustainability plans that could pave the way for other resorts in the city, which generates much of its income from the hospitality industry.

Changing how food is served

Besides placing the trash under scrutiny, hotels are looking to change the way food is presented or served to generate less waste. With buffets being a key culprit behind food waste, some hotels are changing the way all-you-can-eat options are being dished up.

At InterContinental, Beijing, the hotel has reduced or remove buffets for some of their restaurants, its executive assistant manager for food and beverage told CGTN. And for their breakfast and brunch buffets, the hotel has expanded ala-carte options, so food is only prepared when ordered.

But with buffets unlikely to go away anytime soon, hotels are also looking at other strategies besides AI to avoid waste by putting up postcards and posters amid buffet lines telling customers to take only what they need. 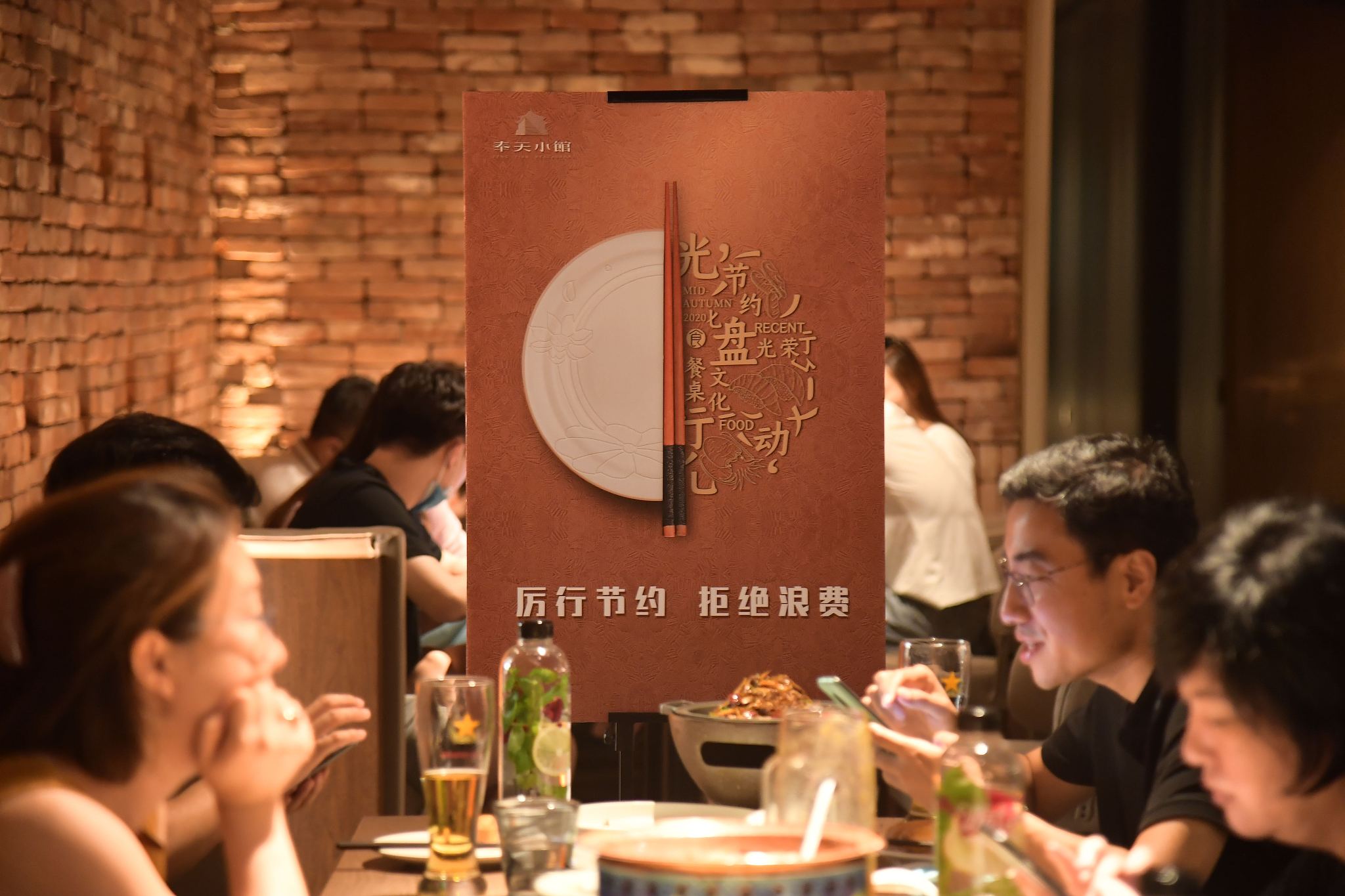 Other strategies include serving on smaller plates. According to a Norwegian study, when plate diameter is reduced from 24 to 21 centimeters, food waste was reduced by almost 20 percent. Another research also found that listing the nutritional value of food resulted in less waste, forcing patrons to consider if they need the nutrients from the food before picking it up.

Saving food one app at a time

With over-production, hotels and restaurants have looked at donating or selling leftovers at discounted prices. However, it isn't as simplistic as packing things into boxes and sending them away.

Food hygiene and safety are a big concern, said Chen, explaining how certain foods have to be kept at a specific temperature or discarded after being exposed for a certain amount of time.

"I think food safety and hygiene is very high up on the list for us, obviously. So that's something we've looked into. And it's a challenge that, that we need to think about very carefully. We've looked at whether we can we can send it over to animal farms, etc., instead? Because obviously, that's a different kind of ballgame there," she said. 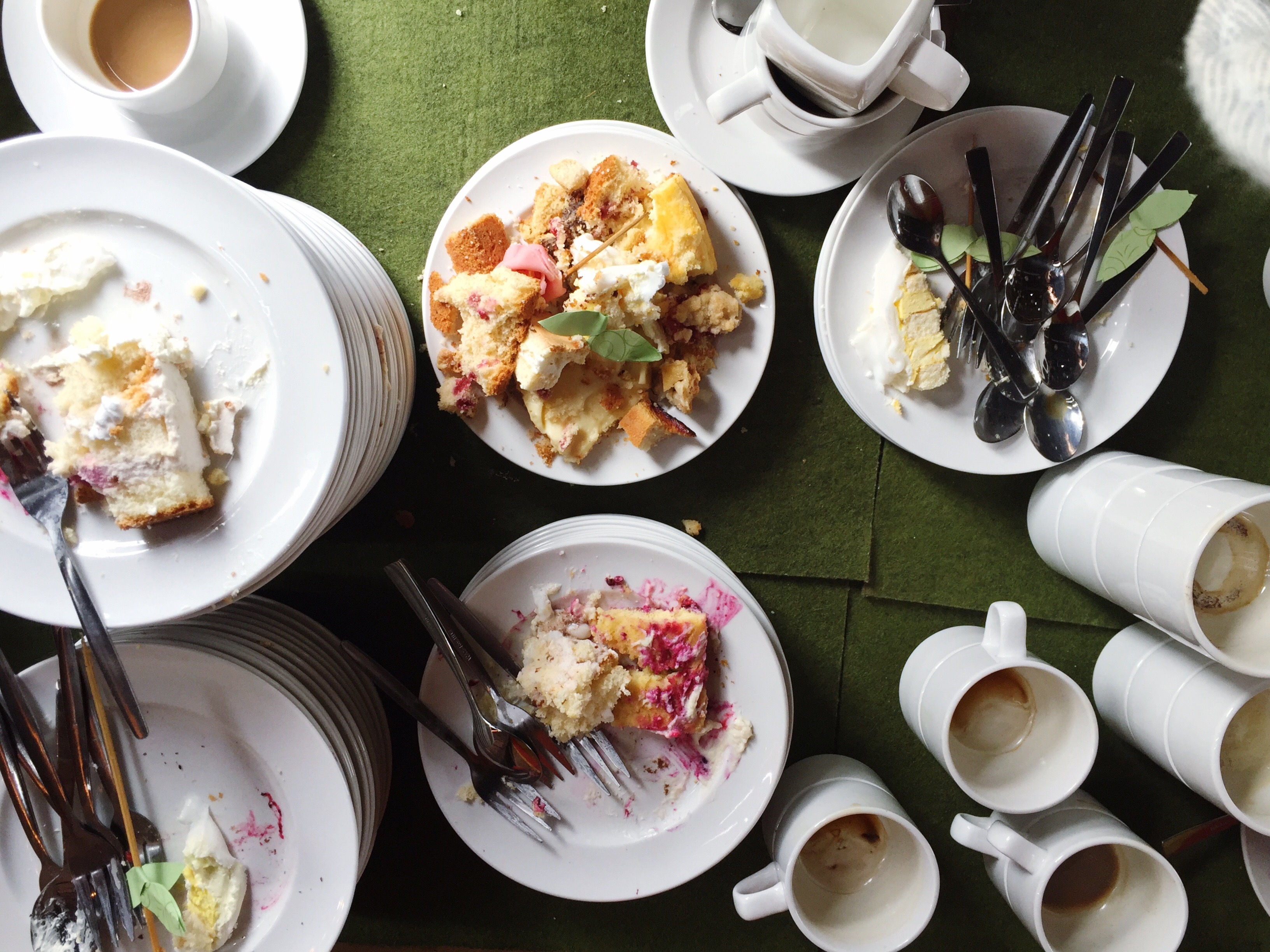 Besides food safety hurdles, there is also the issue of perception, where consumers may not be receptive to leftovers, a problem that may be specific to the Macao market, caveats Chen. On the Chinese mainland, the affordability of food also poses the same problem.

Elsewhere in the world, however, startups have looked to saving leftovers by connecting businesses to consumers. In Singapore, a city-state with a massive hospitality industry, mobile app Treatsure links up hotels with leftovers from buffets to consumers so that they can purchase a box of food at discounted prices. UK startup Too Good To Go also works on the same concept.

China's clean plate campaign has put food waste in the spotlight for the country of 1.4 billion people, with hotels and restaurants pulling out all the stops. As the appeal of buffets and all-you-can-eat options remain, the hospitality industry will have to explore all options, from using tech to putting out messages telling customers to order only what they need to clear their plates and reduce waste.