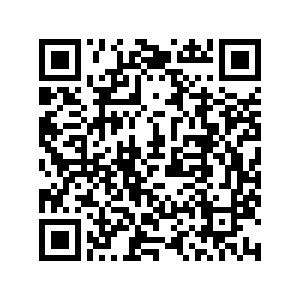 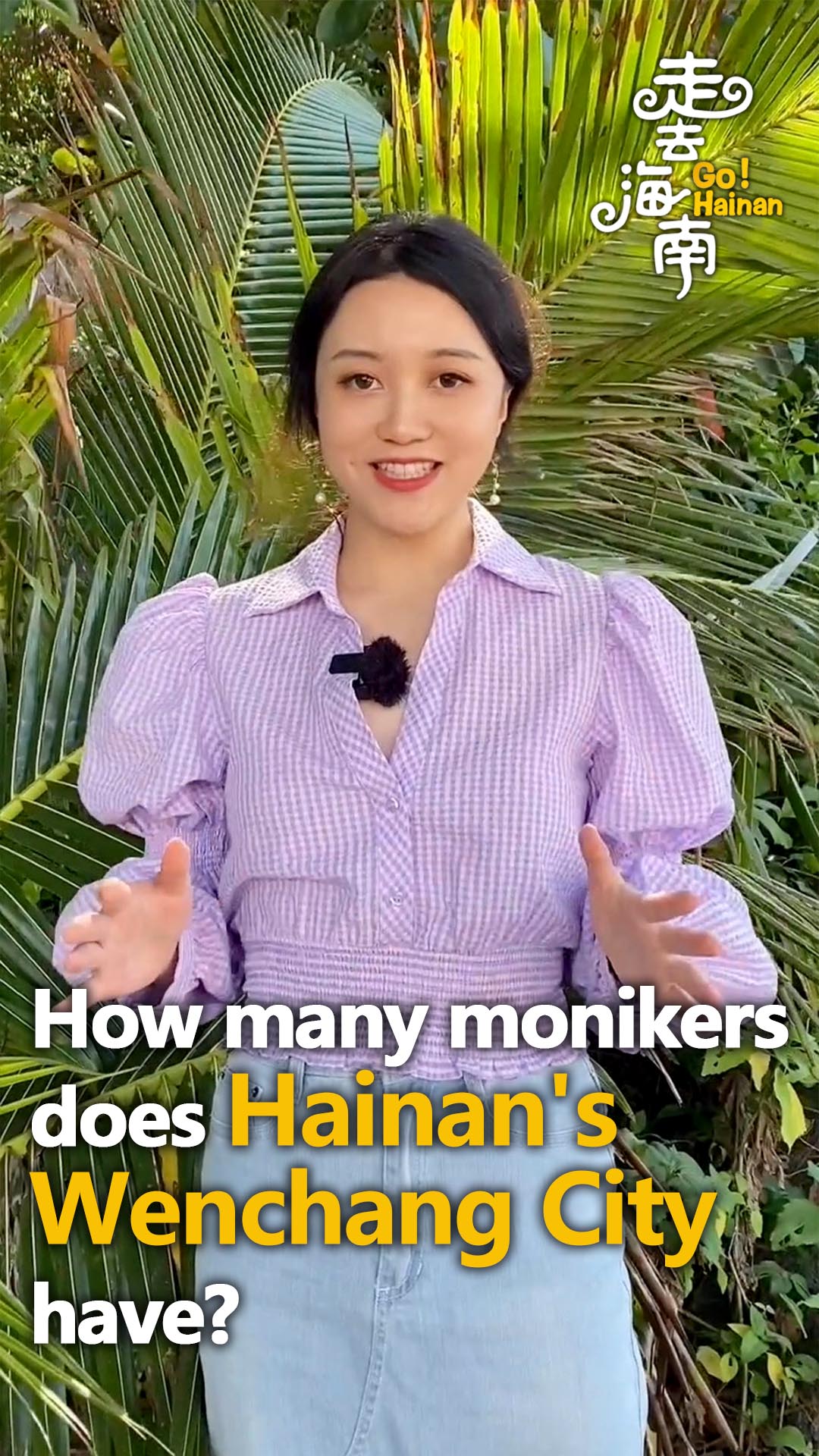 Located on south China's Hainan Island, Wenchang City has risen to fame after China's first Mars probe was launched here successfully. The city is also known as the birthplace of the Hainanese chicken rice dish, as well as "the city of volleyball" and "the city of coconut." How many monikers does Hainan's Wenchang actually have?

Featuring unspoiled tropical rain forests, sandy beaches, and rich culture, Hainan Province is the southernmost island province of China. Nicknamed "China's Hawaii," Hainan is on its way to becoming a free-trade port. The "Go! Hainan" series takes you on a new journey to explore the fantastic island and its underwater world.