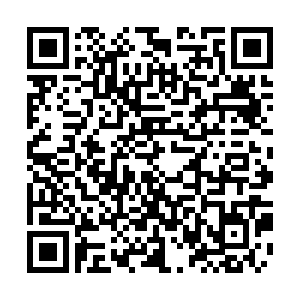 Israel is one of the last places in the world where endangered mountain gazelle roams in the wild but, as development shrinks their natural savannah habitat, ecologists are studying if they can also thrive in forests.

Wildlife experts hope their population can recover in woodlands like a forest west of Jerusalem, where six million trees were planted after World War II.

To study how the animals are adapting to their new environment and food sources, a team at Israel's agricultural research organization the Volcani Center, has been collecting their droppings to study the quality of their diets.

Armed with small shovels, they walked its foliage-covered paths recently which led team leader Guy Dovrat and his staff to what they call "a station," delighted to find the small dark pellets deposited by the animals.

Gazelles are still found in northern and southern Israel, near the coastline and in the Jerusalem area, Dovrat said, with forests now constituting "the last large open spaces where gazelles can live."

The International Union for Conservation of Nature placed mountain gazelle on its "Red List" in 2017, saying its population was declining due to poaching, road kills and habitat degradation.

Endemic to the Levant, their population in Israel is now estimated at about 5,000, but falling due to urbanization and other pressures, according to Yoram Yom-Tov of Tel Aviv University and Uri Roll of Ben Gurion University in Beersheva. 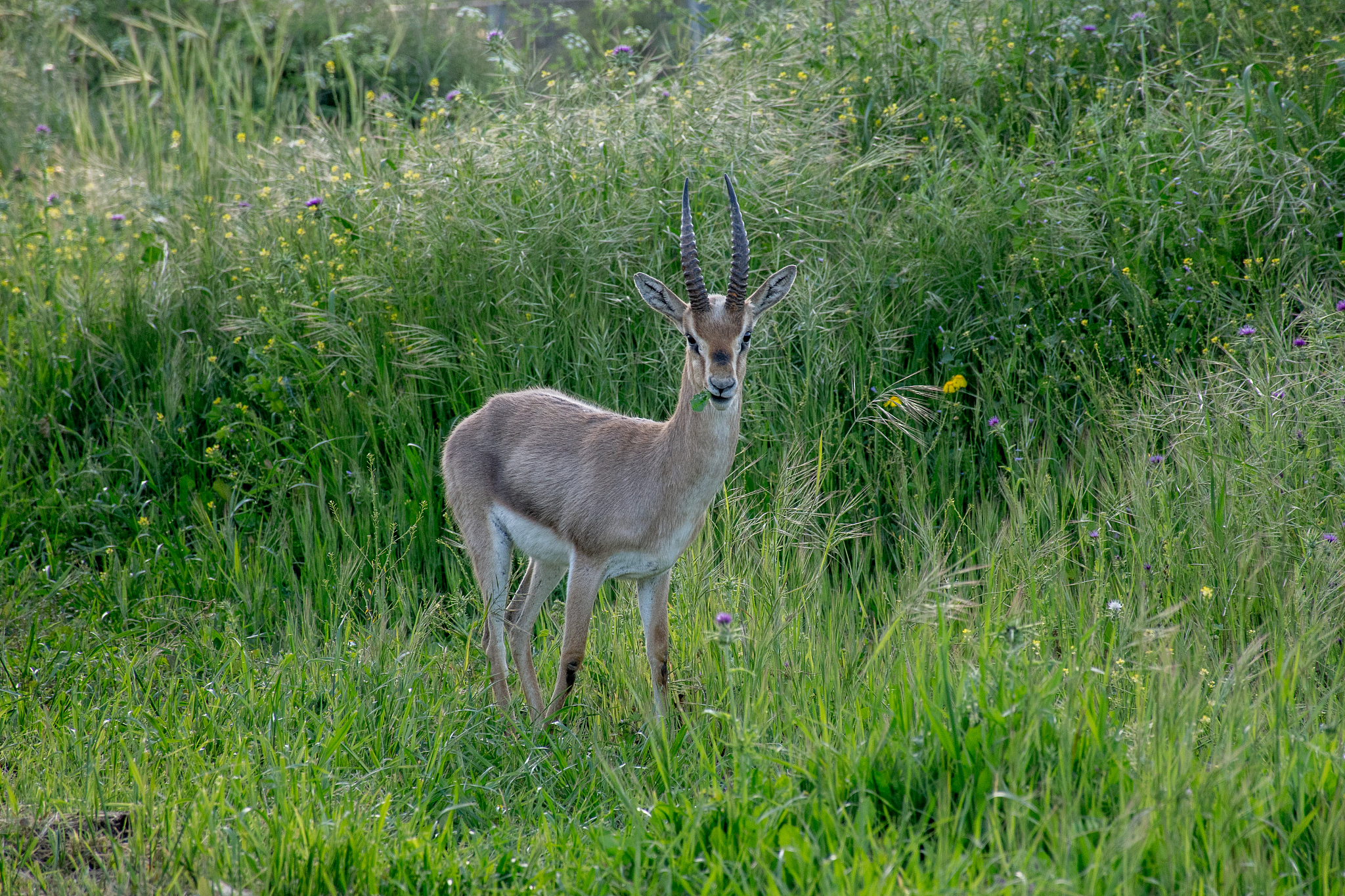 New roads, towns and homes in Israel have reduced the animals' habitat, fragmented their territories and isolated gazelle populations, the two scientists note in an article published in Oryx, The International Journal of Conservation.

The animals also face threats from cars, predators like wolves or jackals, and even hunting, although it is prohibited in Israel.

The article noted that despite Israel being the mountain gazelle's "last stronghold," populations there too are declining and not meeting their full reproductive potential.

Dovrat, for his study, joined forces with the Jewish National Fund which manages the Forest of the Martyrs, planted in 1951.

"We have set up this partnership to see how in the future we can use data (on gazelles) to better manage the forest," said Yahel Porat, 45, an ecologist and landscape gardener at the JNF.

One way of aiding the gazelles is planting vegetation they favor, Porat said.

Dovrat's team was also installing cameras on trees to capture the movement of gazelles and to estimate their number.

"It's important for us to know where there are gazelles to adapt our activity in the forest, to avoid disturbing them and to keep from pushing them towards the roads," Porat said.

The JNF has recently put in place ecological bridges over roads to allow gazelles to move from forest to forest, he said.

"It's one of the most important things we can do today to preserve them."