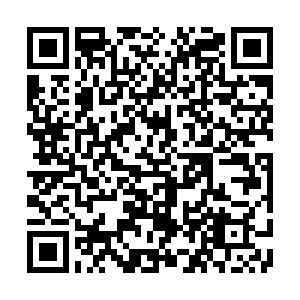 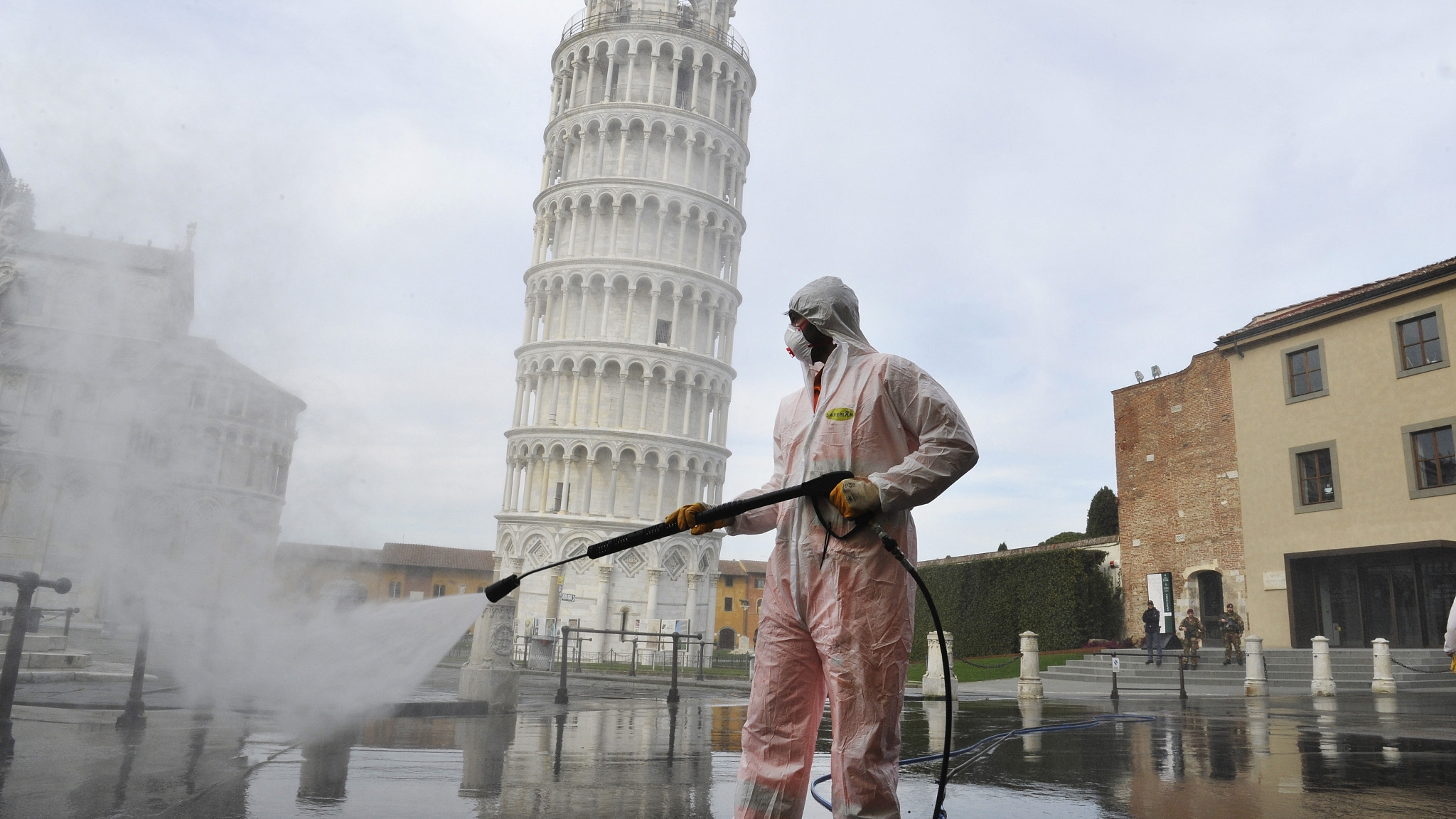 According to the new decree, galleries and museums in Italy can reopen, but only on weekdays, and that eating or drinking outdoors after 6 p.m. is no longer allowed.

The new decree also maintains a nationwide 10 p.m. to 5 a.m. curfew, bans travel between Italy's 20 regions from January 16 to February 15, and makes mask-wearing mandatory in public, both indoors and outdoors.

Meanwhile, it maintains the closure of gyms and swimming pools, gaming and betting venues, cinemas and theaters as well as concert halls and nightclubs. Fairs, conferences and any kind of festive gatherings, whether indoors or outdoors, remain prohibited.

The new decree replaces a previous decree that expired on Friday. It goes into effect on Saturday through March 15.

Italy on Thursday reported 17,246 new COVID-19 cases, pushing total active infections to 561,380, according to the Ministry of Health.

The figures also showed that the death toll has risen to 80,848. Meanwhile, another 20,115 patients have recovered, bringing overall recoveries since the start of the pandemic to 1,694,051.

(Cover: A worker sterilizes near the Leaning Tower of Pisa during the COVID-19 pandemic. /CFP)