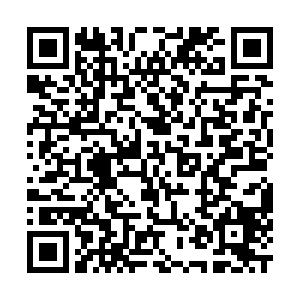 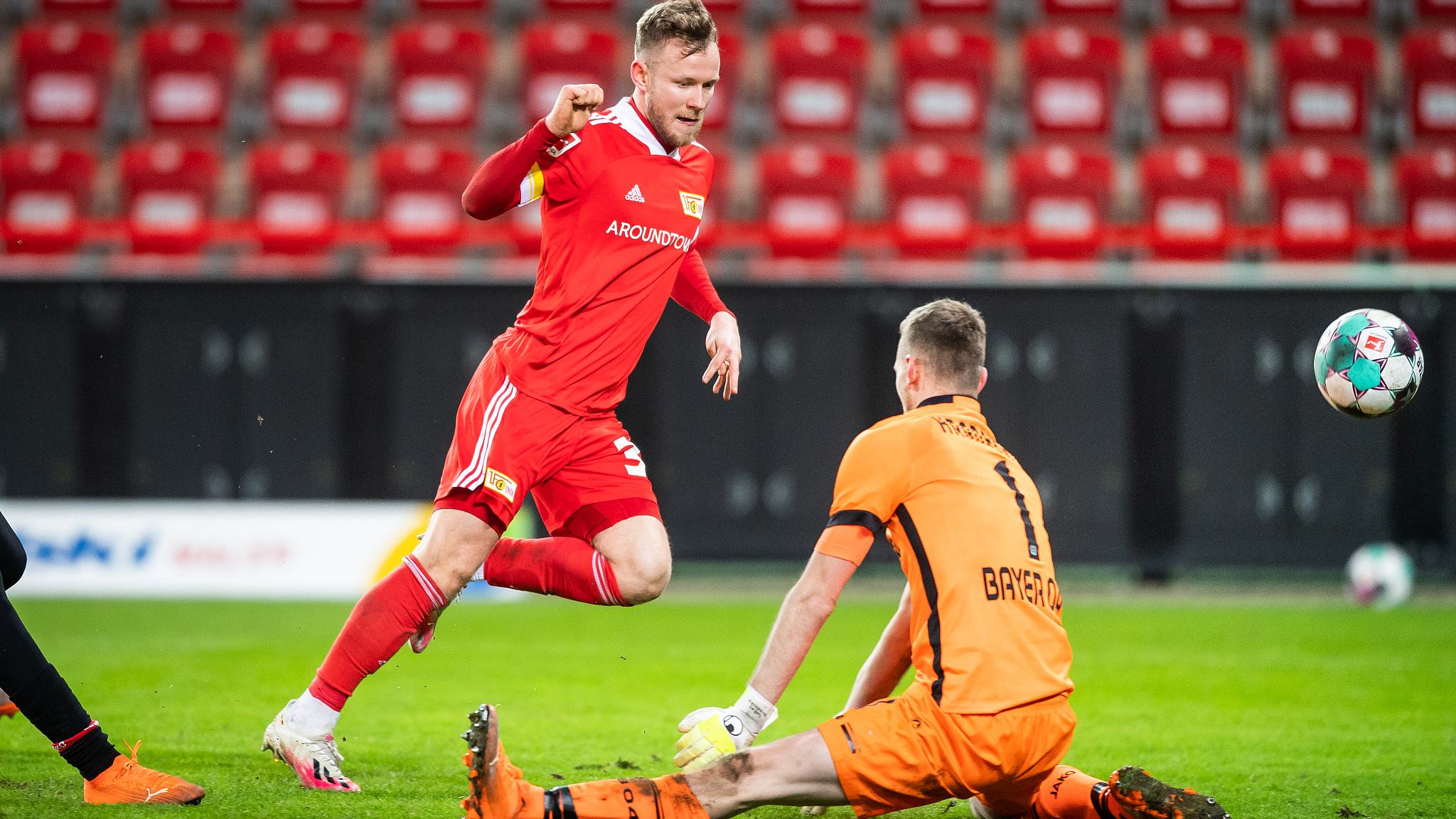 Substitute Cedric Teuchert scored an 88th-minute winner as Union Berlin stunned Bayer Leverkusen 1-0 on Friday to climb to fourth place in the Bundesliga.

Teuchert, who had hit the woodwork early in the second half and missed another chance on the hour, scored on the break in the 88th to give his team a deserved win against lackluster Leverkusen, now without a win in their last four games.

Leverkusen had a good chance in the first half with Nadiem Amiri but found it difficult to crack open Union's solid defense and were punished for their lack of pressure.

Union, who hit the woodwork twice, are on 28 points in fourth place after their sixth straight game without a loss, one point behind third-placed Leverkusen, who have managed just one point from their last four games.

Leaders Bayern Munich, who face Freiburg on Sunday, are top on 33. Second-placed RB Leipzig, on 31, travel to VfL Wolfsburg on Saturday.

Elsewhere in the Serie A, two goals from Luis Alberto helped Lazio earn a 3-0 victory over third-placed AS Roma in the city derby, with Simone Inzaghi's side up to seventh after a third Serie A win in a row.

Roma remain in third place on 34 points, three behind second-placed Inter Milan and six adrift of leaders AC Milan, after their first defeat in their last five league games.