Download
Max Blumenthal of Grayzone: Trump will go down in history as a 'rogue president'
Wang Guan 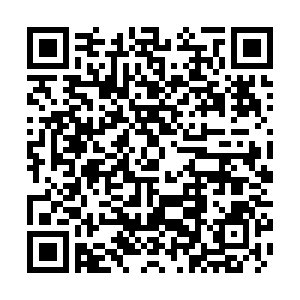 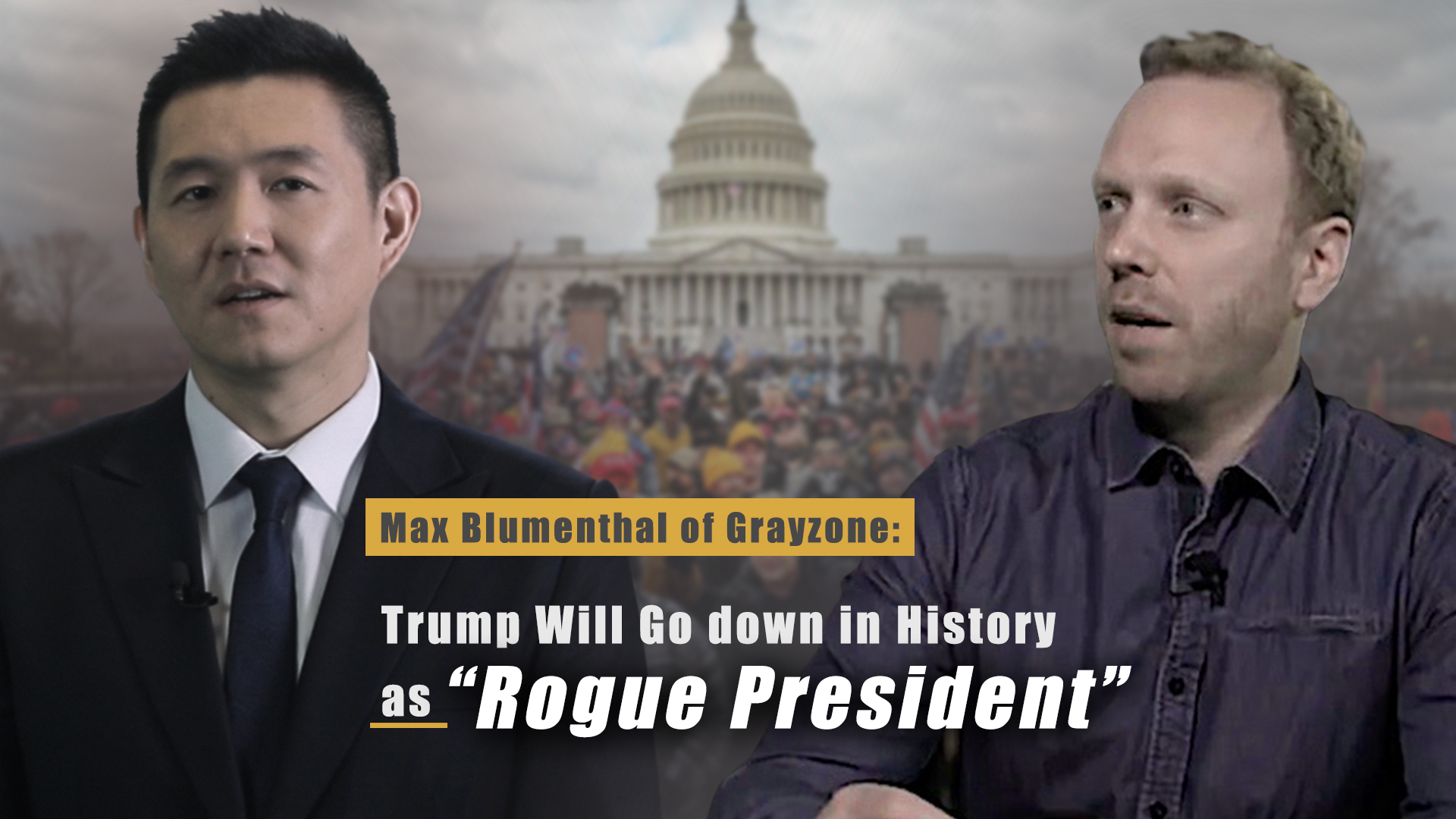 Editor's note: Just a few days ago, Donald Trump was impeached for 'inciting' the U.S. Capitol riot. As is known, he has become the first president in US history to be impeached twice. In regard to this matter, CGTN anchor Wang Guan had an insightful talk with Max Blumenthal, editor-in-chief of Grayzone.

Max Blumenthal: Great to be here.

Wang Guan: Let's start by talking about Trump's impeachment. The first president ever to be impeached twice. I guess the more important question is really his possible conviction, because according to New York Times and Axios and multiple sources saying that Mitch McConnell is even likely to vote to convict Trump, which means other Senate Republicans might follow suit, which that means Trump could be removed from office. What do you make of the fact that is only now that the GOP establishment decided to move away from Trump?

Max Blumenthal: Part of this has to do with the long-running civil war within the Republican Party that has carried on for decades. You have the corporate white glove, patrician wing, the country-club wing of the Republican Party versus the far right of the party, which is traditionally activated on a more isolationist foreign policy and tougher policies on the border. Pat Buchanan has been one of the intellectual leaders of that wing. Trump emerged from the latter of the Republican Party, but has managed to unite the party through tax cuts and by rolling over in many cases, when he was pushed by the corporate wing. Now you have a situation where a violent mob of extreme right-wing militia members White nationalists egged on by Trump, actually went to the speaker's office. Mitch McConnell sees that Trump like a mafia don, has sent a mob after him. He's not gonna be very positively inclined to the President this time when impeachment is brought to the Senate. But this is also about that civil war within the Republican Party, where you have a wing of the party that is more aligned with the establishment, which wants to take him out because of the threat he represents after he leaves the White House. And only by impeaching him can Donald Trump be prevented from running in 2024 or be sufficiently discredited to the point that he can no longer command these mobs and these Republican grassroots, that he's been able to reach unlike any Republican leader in modern history.

Wang Guan: Max, you briefly touched upon the MAGA people and the white nationalists and those right-wing fanatic Trump supporters. To what extent do you think these people can represent the 74 million Americans who voted for Trump in the last election cycle?

Max Blumenthal: I've been covering the Republican grassroots throughout my career in journalism, which spent almost two decades now. And I've found that at the real grassroots of the party, people think and behave very much like the mob that we saw on Capitol Hill. And through the effects of social media and conspiratory thinking, the "Q-Anon" conspiracy theory has been very effective. And the presence of Trump. Trump representing a singular charismatic figure feeding the mob and the Republican grassroots on the myth he represents.

For the first time the United States is confronted with the reality of the Republican grassroots, which is representative of the 74 million people who voted for Trump, but who took actions that I think a majority of those Trump voters who include a large number of suburban small business owners and people who are simply repelled by the Democrats because of their multicultural politics. That majority is frightened by the actions that they took, but participated in a political project that took us to this place.

Wang Guan: Can you fill in the blanks for me, Trump will go down in history as....?

Wang Guan: Give it a shot.

Max Blumenthal: Trump will go down in history as a rogue president. He threatened the establishment in ways that few other presidents could have and wound up advancing the establishment's interest through his folly and ill-tempered behavior.